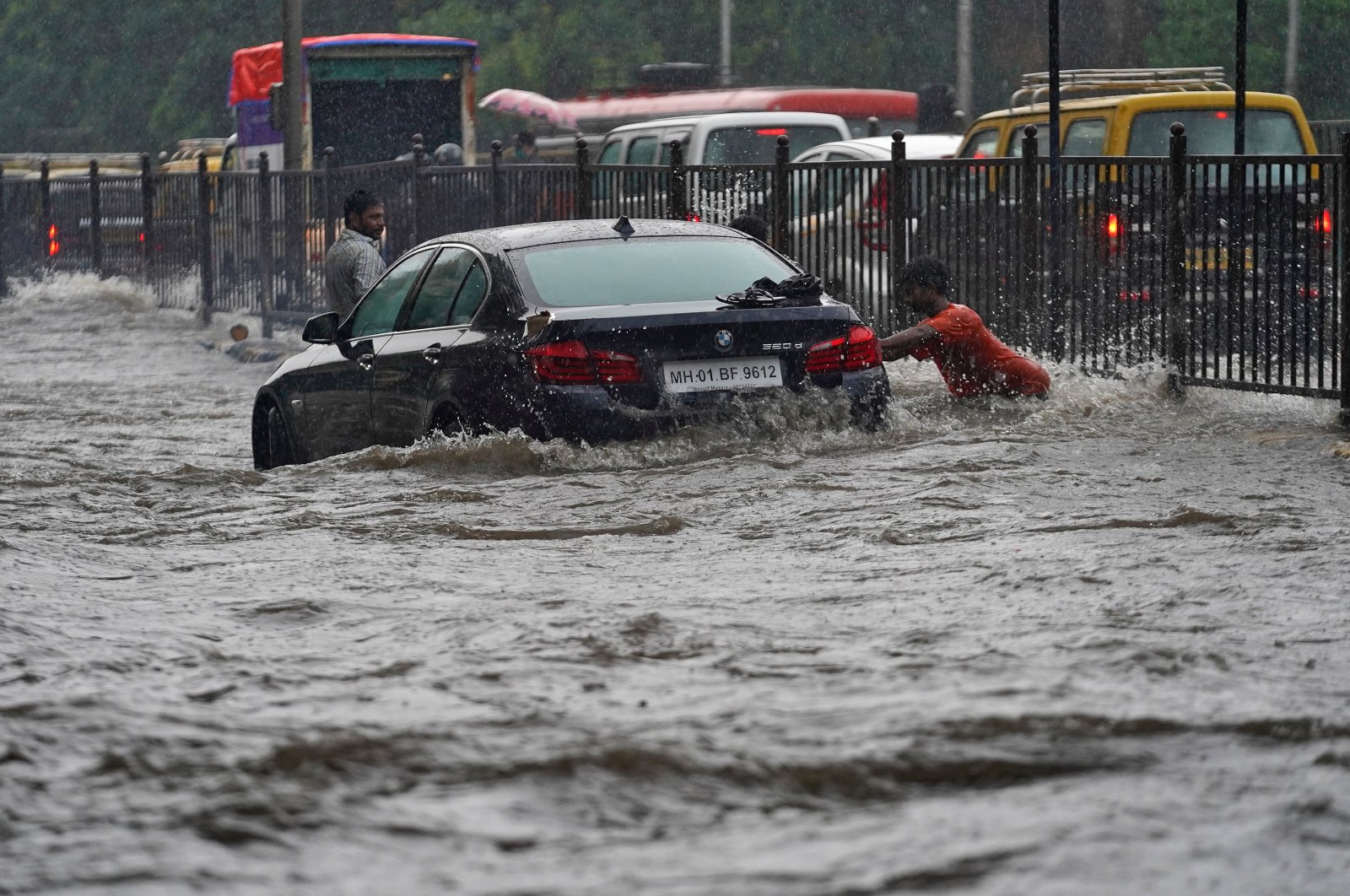 Torrential annual rains are crucial for agriculture in South Asia, but this year India is also grappling with the virus, which has infected 968,875 people and killed 24,915, health authorities say.

The floods have killed at least 10 people and injured more than 70 in the states of Assam, Bihar and Jharkhand, where heavy rain has submerged thousands of villages in the past 24 hours as authorities battle to ensure social distancing in relief camps.

"We have floods taking a deadly turn and simultaneously we are fighting the pandemic spreading its tentacles everywhere," Assam's health minister, Hemant Biswa Sarma, told Reuters.

At a time when the world's attention is focused on the crisis in the United States and South America, a human tragedy is swiftly unfolding in South Asia, said John Fleming of the International Federation of Red Cross and Red Crescent Societies.

"COVID-19 is spreading at an alarming rate in South Asia, home to a quarter of humanity," said Fleming, the group's head of health in the Asia-Pacific region, referring to the contagious respiratory disease.

Officials said that swathes of Assam's Kaziranga National Park had been submerged with at least 50 wild animals dead, while some rhinos had strayed into villages, adding to the hazards relief and rescue workers face.

The UNESCO World Heritage site is home to two-thirds of the world's population of the one-horned rhinoceros.