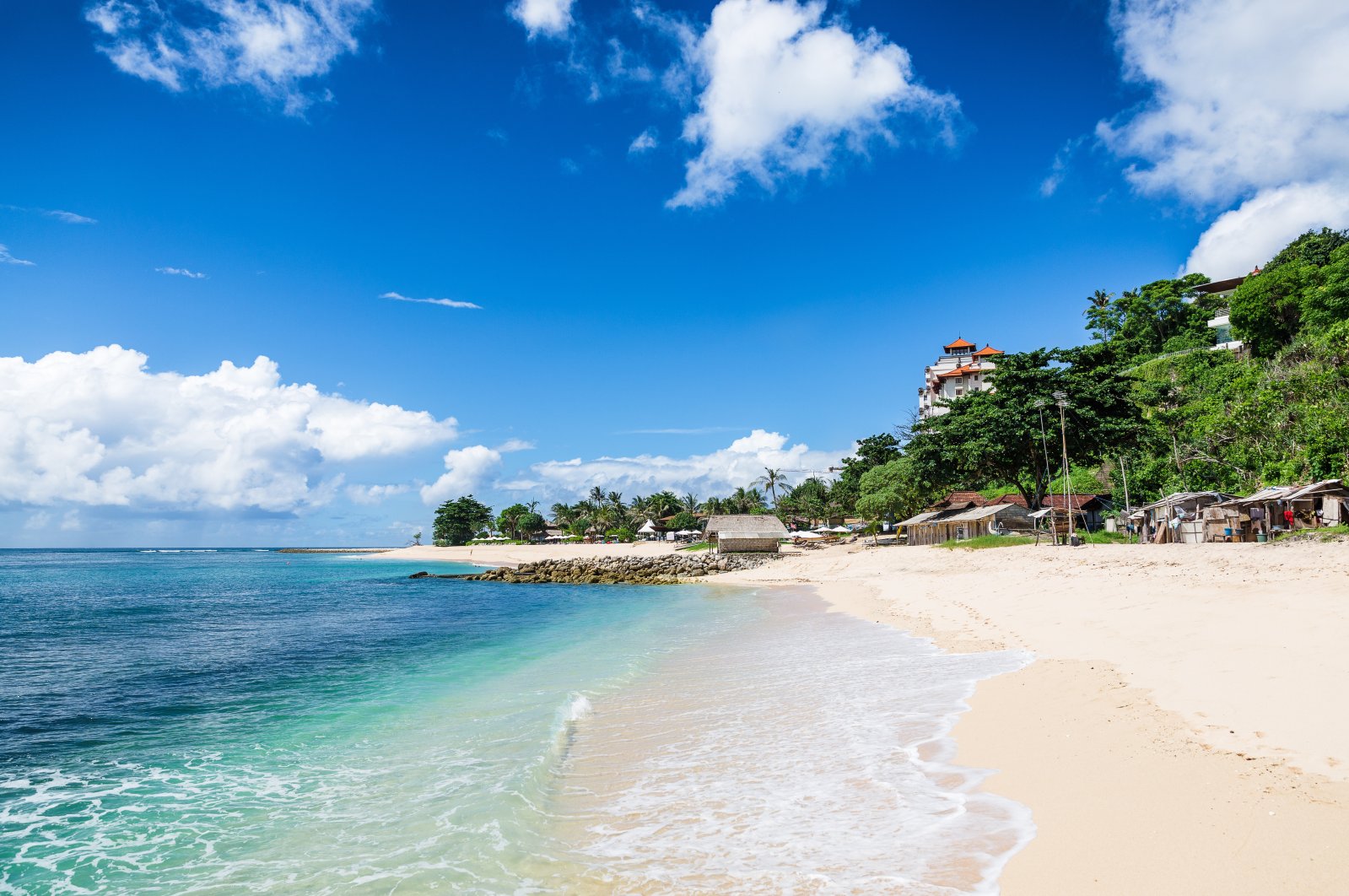 Foreign tourists will not be allowed to visit Bali for the rest of 2020 due to coronavirus concerns, the island's governor said, scrapping a plan to open up the Indonesian island from next month.

The holiday hot spot reopened beaches, temples and other tourism spots for domestic visitors at the end of July and had said it would let foreign tourists return on Sept. 11.

But the plan has now been canceled over concerns about Indonesia's mounting virus cases and with many foreign nationals subject to travel bans in their home countries.

Jakarta is also yet to lift its ban on foreign tourists entering Indonesia.

"The situation in Indonesia is not conducive to allowing international tourists to visit Indonesia, including ... Bali," the island's governor I Wayan Koster said in an official letter dated Saturday.

"The central government supports (Bali's) plans to recover tourism by opening the doors for international tourists. However, this requires care, prudence, not to be rushed, and requires careful preparation," it added.

He did not give a new date for allowing foreign tourists to visit.

The volume of flights to and from Bali plummeted during the global pandemic, leaving hotels empty and restaurants struggling to survive.

Nationwide, Indonesia has seen at last 6,680 virus deaths with more than 153,000 confirmed cases, but the real toll is widely believed to be hidden by limited testing.