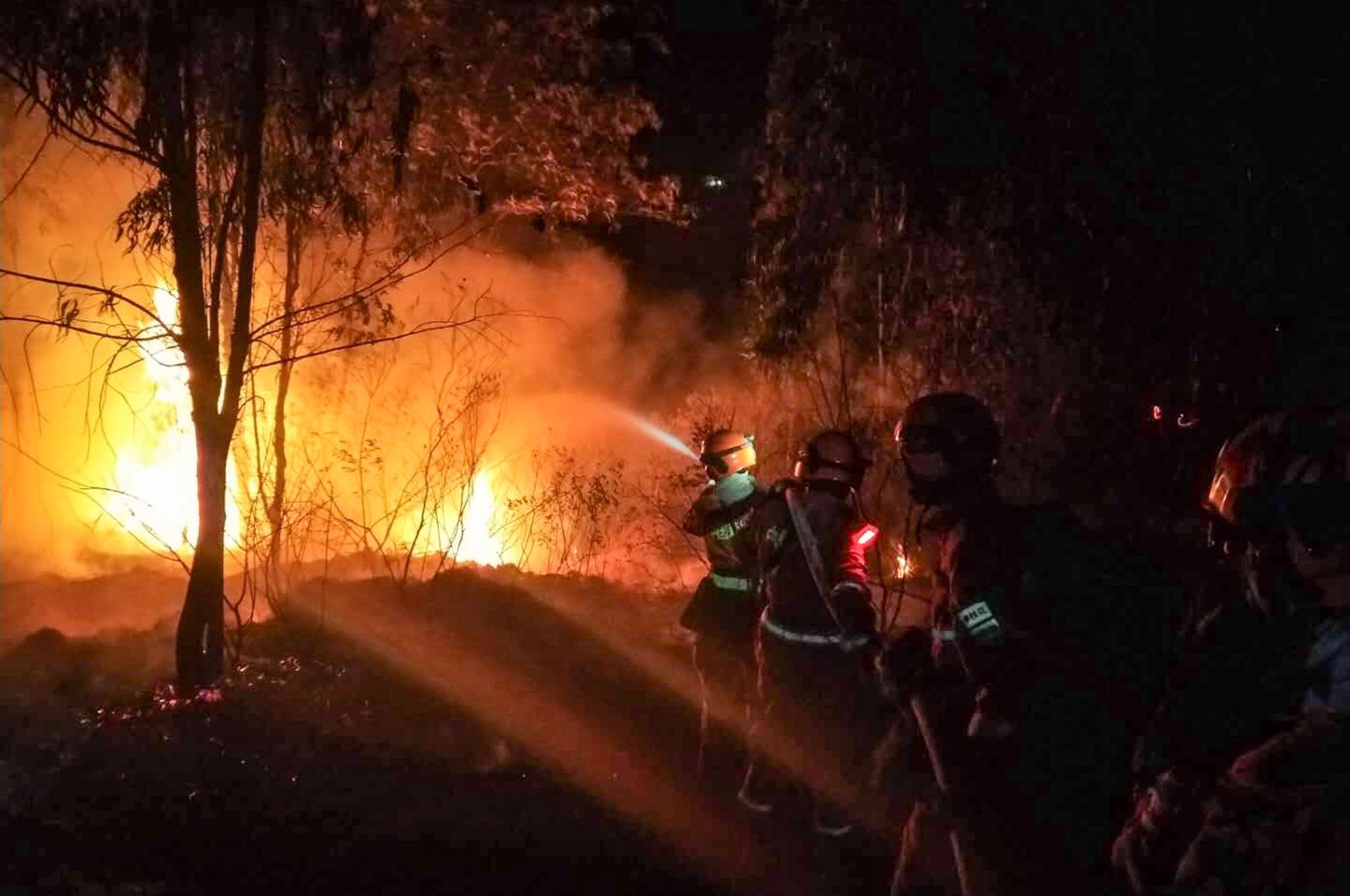 Nineteen people have died while fighting a raging forest fire in southwestern China and hundreds of reinforcements were sent to fight the blaze and evacuate nearby residents, officials and state media reported Tuesday.

The area threatened by the fire in Sichuan province is thinly populated, but there was no estimate on how many people were leaving the evacuation zone. State media have described villages, a school, a chemical plant and other places as under threat.

It wasn't exactly clear when the deaths occurred, but an information officer in the city of Xichang was cited as saying the fire started on a farm Monday afternoon and quickly spread to nearby mountains due to strong winds. It said one of those killed was a guide and the rest were firefighters.

An emergency evacuation was initiated, and more than 300 professional firefighters and another 700 militiamen were sent to help, while Xinhua said another 885 firefighters from other cities in Sichuan were being deployed to Xichang, along with 142 fire engines, six remote water supply systems and extensive firefighting equipment. It said drones would be used to monitor the fire's progress.

Along with fighting the flames and evacuating residents, those forces have also been deployed to protect key industrial infrastructure.

Almost exactly a year ago in the same area, a blaze high in the rugged forested mountains killed 30 people, 27 of them firefighters and three helpers.

That was China's worst death toll among firefighters since 2015 when an explosion at a chemical warehouse in the port of Tianjin killed 173 people, most of them firefighters and other first responders.

Like many countries, China has seen a greater number of more deadly forest fires as a result of climate change, habitat destruction and human encroachment into formerly wild areas. Weak industrial safety standards and enforcement have also led to frequent deadly accidents.