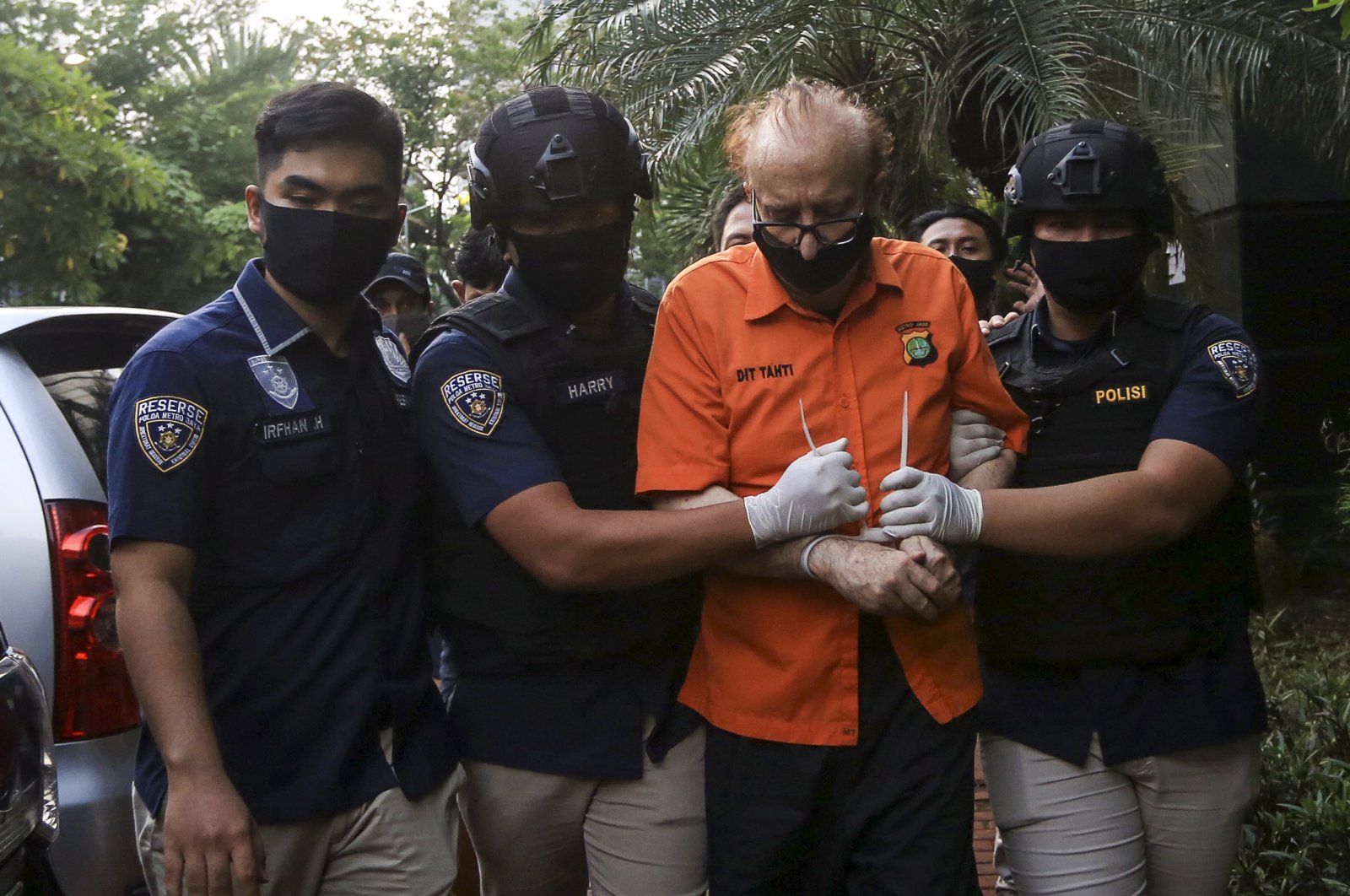 Francois Camille Abello, 65, died late Sunday while being treated in a hospital after he strangled himself with a cable three days earlier, Jakarta police spokesman Yusri Yunus said.

"He wrapped the cable around his neck and used the weight of his body to (attempt to) kill himself," Yusri told a news conference.

Police said last week that Abello sexually molested 305 girls aged between 10 and 17, many of them street children, after promising them modeling work.

He allegedly invited the children to a Jakarta hotel and paid them between 250,000 and 1 million rupiahs (between $17 and $69) to have sex with him while being videotaped, police said, adding that he physically abused the minors if they refused to have sex with him.

Evidence found in his hotel room include a laptop containing videos of his sex acts with 305 minors, police said.