Germany plans to withdraw troops from Afghanistan in July 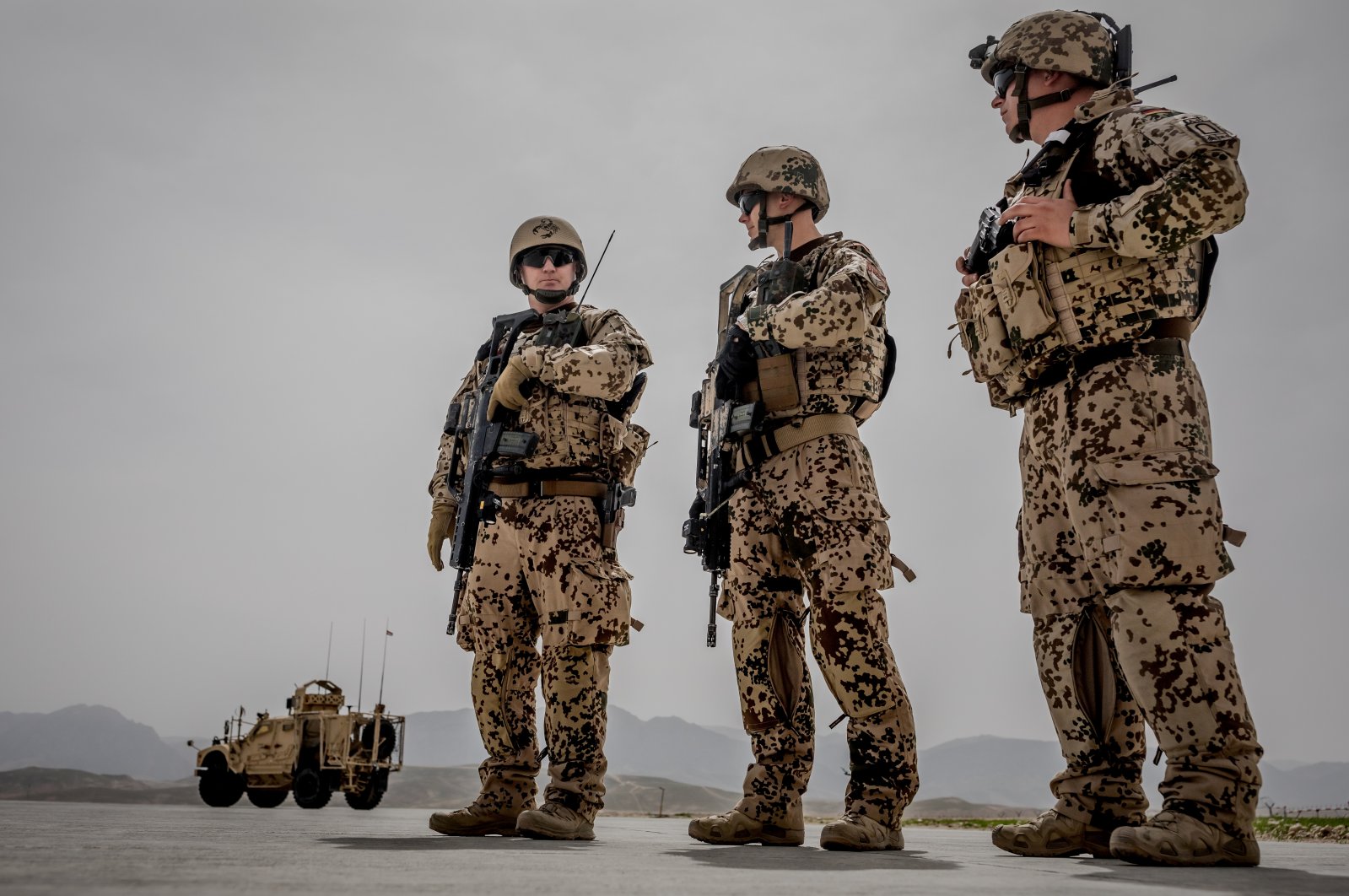 Germany is planning to pull its troops from Afghanistan in early July, the Defense Ministry said Wednesday as the United States announced plans to withdraw by Sept. 11.

"The current thinking... is to shorten the withdrawal period. A withdrawal date of July 4 is being considered," a ministry spokesperson told Agence France-Presse (AFP), stressing that the final decision would be made by NATO.

NATO had agreed last week to begin their troop drawdown by May 1.

With 1,100 troops, Germany has the second biggest contingent of soldiers after the U.S. in the country.

The withdrawal comes despite a deadlock in peace talks between the Taliban and the Afghan government.

But Secretary of State Antony Blinken defended the U.S. decision to leave, saying the terror threat had moved elsewhere and resources had to be refocused on challenges like China and the pandemic.