Afghan peace conference in Turkey postponed until after Ramadan 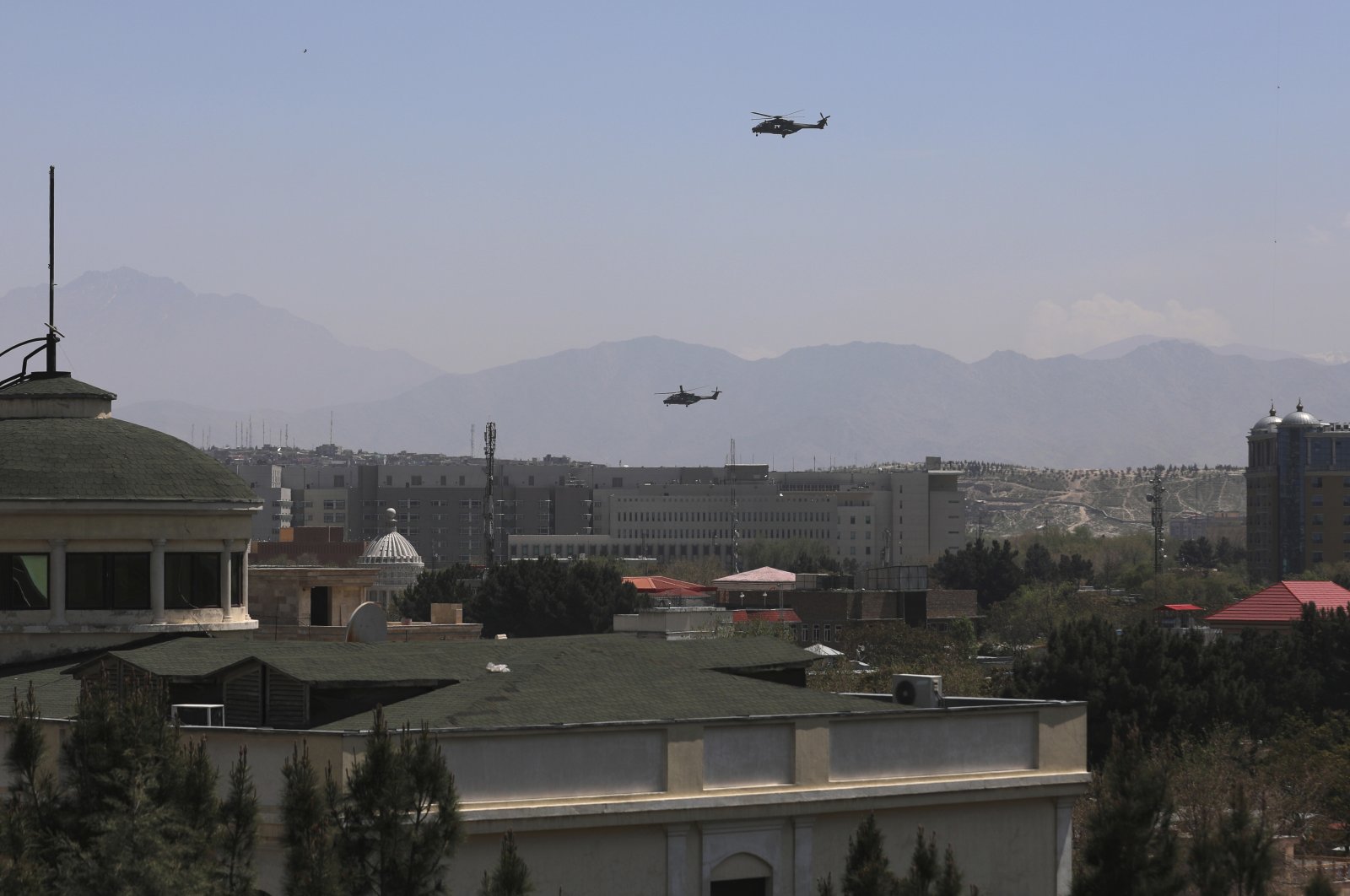 Afghanistan peace talks set to take place in Istanbul have been postponed and will take place after the Muslim holy month of Ramadan, Foreign Minister Mevlüt Çavuşoğlu said Tuesday, adding that who would participate remained unclear.

Speaking to broadcaster Habertürk, Çavuşoğlu said the talks had been postponed over issues regarding the preparations, but did not say whether the Taliban had agreed to participate.

Earlier, sources familiar with the situation said the talks were delayed due to the Taliban's refusal to participate.

“The Istanbul meeting is not happening on the given date because the Taliban refused to attend,” a senior Afghan government official told Reuters.

The postponement was confirmed by two other sources, including one official whose country is involved in the planning process. There was no immediate revised date.

Last month, U.S. Secretary of State Antony Blinken sent a letter to Afghanistan's President Ashraf Ghani which stated that Turkey would be asked to host a senior-level intra-Afghan peace meeting in the near future to finalize a peace agreement.

Following the news, Turkey expressed its readiness to take part in mediation efforts to establish peace in Afghanistan and the region.

Blinken said he wanted to see top officials from both the Taliban and the Afghan government in the conference.