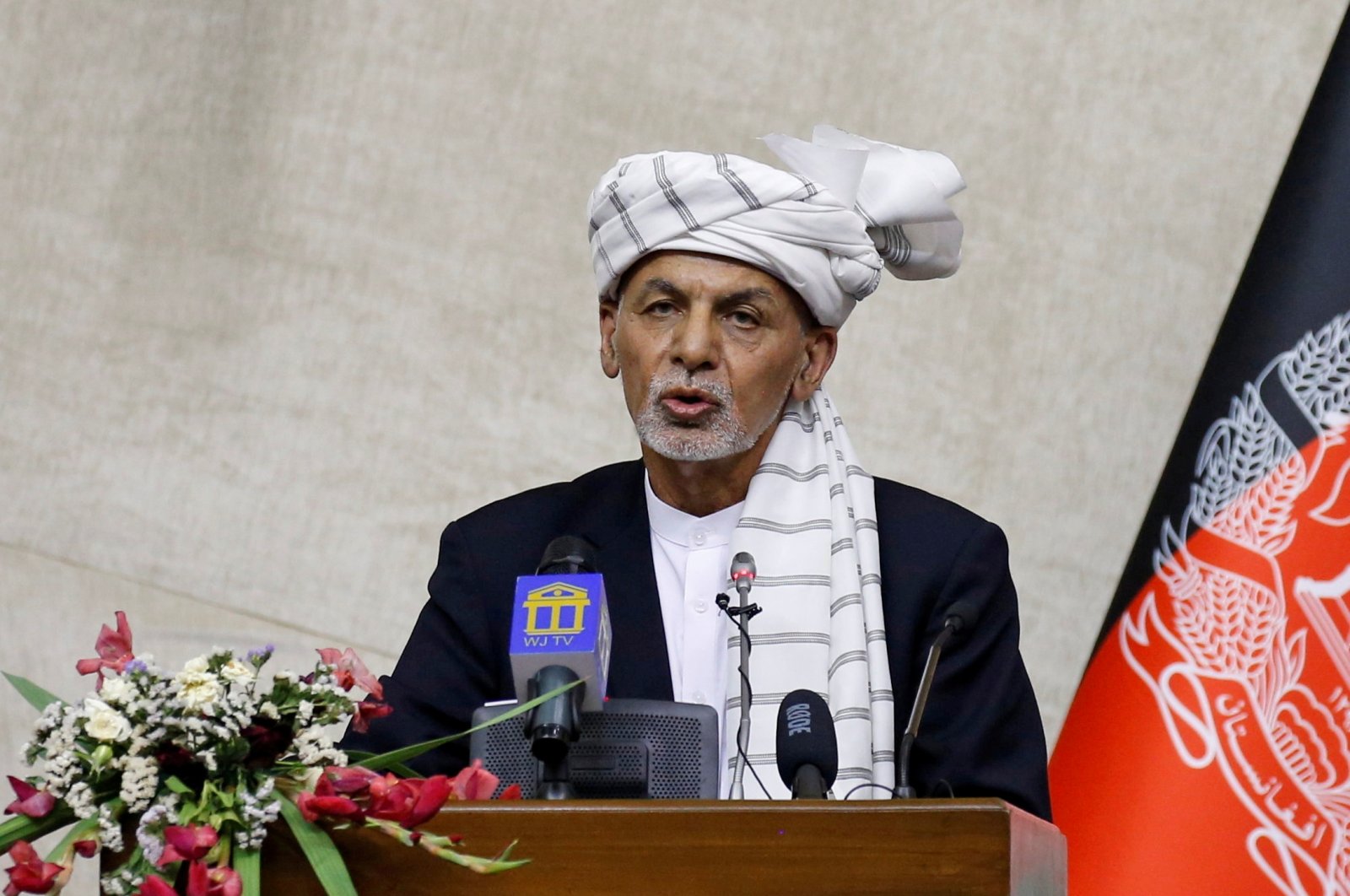 Afghan President Ashraf Ghani said he fled the country to prevent a 'flood of bloodshed' as the Taliban entered the presidential palace in Kabul on Sunday.

Ghani left in order to avoid clashes with the Taliban that would endanger millions of Kabul residents, he said in a Facebook post – his first comments since leaving the country.

Ghani, who did not say where he had gone, said he believed "countless patriots would be martyred and the city of Kabul would be destroyed" if he had stayed behind.

"The Taliban have won ... and are now responsible for the honor, property and self-preservation of their countrymen," he said in a statement posted to Facebook.

The Taliban fanned out across the capital, and an official with the militant group said it would soon announce the creation of a so-called Islamic Emirate of Afghanistan from the presidential palace in Kabul. That was the name of the country under Taliban rule before the militants were ousted by U.S.-led forces after the 9/11 attacks. The official spoke on condition of anonymity because he was not authorized to brief the media.

The city was gripped by panic, with helicopters racing overhead throughout the day to evacuate personnel from the U.S. Embassy. Smoke rose near the compound as staff destroyed important documents, and the American flag was lowered. Several other Western missions also prepared to pull their people out.