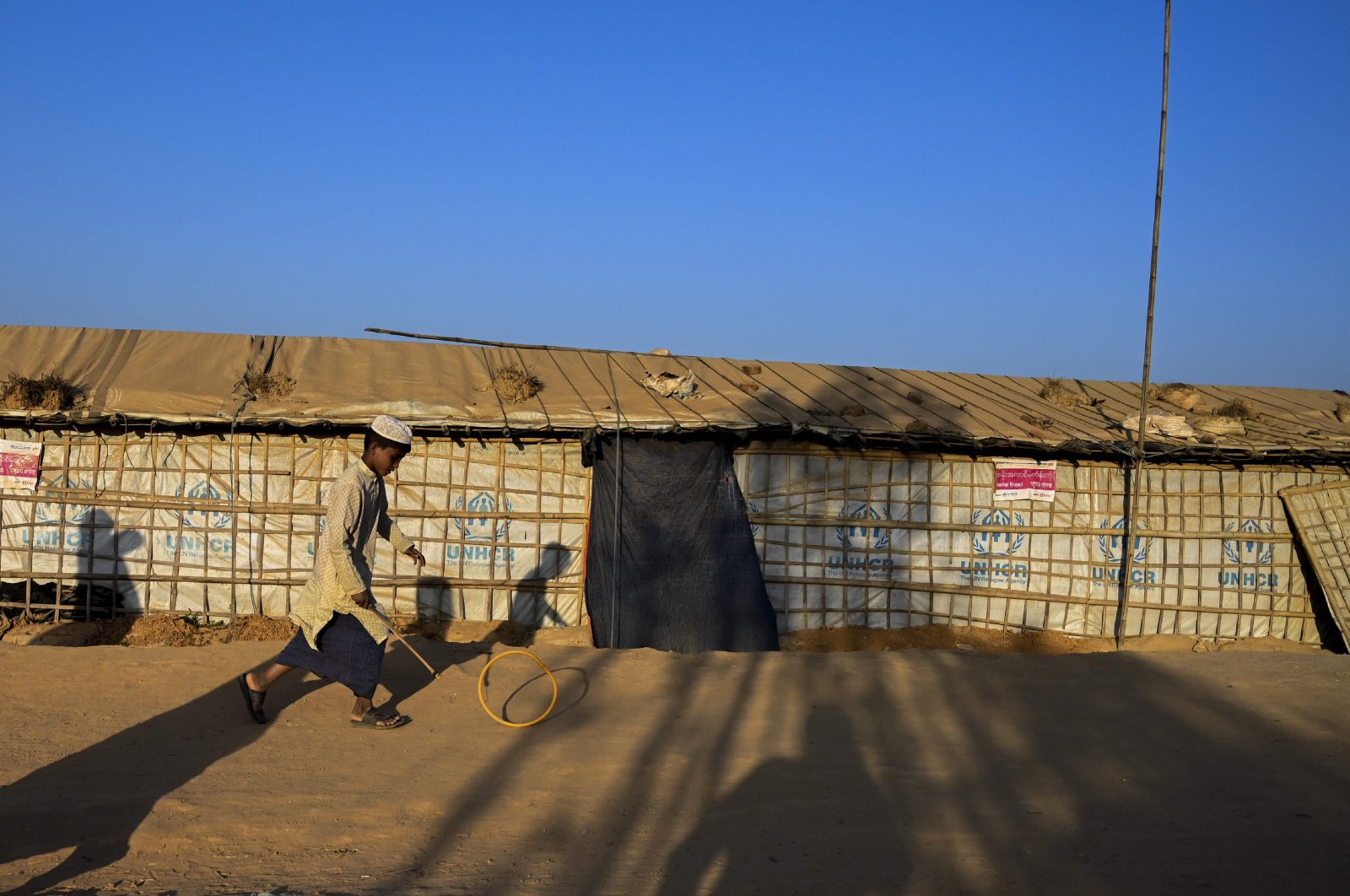 Worldwide pressure is mounting on Myanmar to address the repatriation of Rohingya refugees after the Aung San Suu Kyi administration assumed power for a second consecutive term.

Excluding the country's nearly 2 million Rohingya at home and abroad, the Buddhist-majority Southeast Asian country of more than 54 million people held national polls on Nov. 8. The National League for Democracy (NLD) party led by Nobel Peace Laureate and de facto Myanmar leader Suu Kyi once again ascended to power after its victory in the 2015 elections.

Suu Kyi's reputation has taken a dive in response to her failure to defend the human rights of the country’s Muslim Rohingya minority. Her foreign supporters were shocked that she did nothing about the brutal 2017 counterinsurgency campaign by Myanmar’s army that forced about 740,000 Rohingya to flee across the border to neighboring Bangladesh.

The polls received severe criticism across the globe for disenfranchising nearly 2.8 million ethnic minorities including 600,000 Rohingya still in Myanmar and over a million in Bangladesh, raising concerns over whether the Rohingya can be peacefully repatriated to their home country.

Amid the prevailing situation, Bangladesh, the host country of more than 1.1 million Rohingya, has been planning to step up pressure on Myanmar since the very beginning of the Suu Kyi government's second term. Dhaka also wishes to engage Beijing, the main ally of Naypyidaw, in the repatriation process so that during the four-year-long second term of Suu Kyi, Bangladesh can achieve a concrete goal.

Speaking to Anadolu Agency (AA) late Wednesday, Bangladesh's Foreign Minister AK Abdul Momen added that Bangladesh was optimistic about starting the sustainable repatriation of Rohingya. "We are ready to send the displaced people of Myanmar back to their country. We believe, as Myanmar agreed to take them back, ensuring their safety and security, that the new government will honor its commitment," he said.

Kyaw Win, the executive director of U.K.-based Rohingya rights defender Burma Human Rights Network (BHRN), addressed the peaceful and dignified repatriation of Rohingya as one of the top issues for them. "But before repatriation, we must ensure two factors: The Rohingya must be allowed to return to their original places of birth from where they were forced to flee and their citizenship rights must be restored," he was quoted by AA as saying.

The rights network also outlined a series of demands from the government of Myanmar in order to ensure a more democratic and humane future for the country. "The process of Rohingya repatriation must be sped up while ensuring the dignity and rights of the population. In order to do so, Rohingya politicians and leaders in Burma must be involved in the process," BHRN said in a statement Wednesday.

The Arakan Rohingya Union, a global platform for defenders of Rohingya rights, urged the newly elected government of Myanmar to "immediately start repatriation of the forcefully displaced Rohingya from camps in Bangladesh directly to their original homes in Arakan with no transit camps," in a report submitted to the Organization of Islamic Cooperation (OIC).

The report, issued Sunday, also recommended the Myanmar government permanently stop the controversial National Verification Card process and "reinstate the National Registration Certificates and White Cards of the Rohingya ethnic minority." The persecuted Rohingya have rejected the so-called verification card, terming it a "genocide card" and a trick of the Myanmar government to establish Rohingya as illegal Bengali.