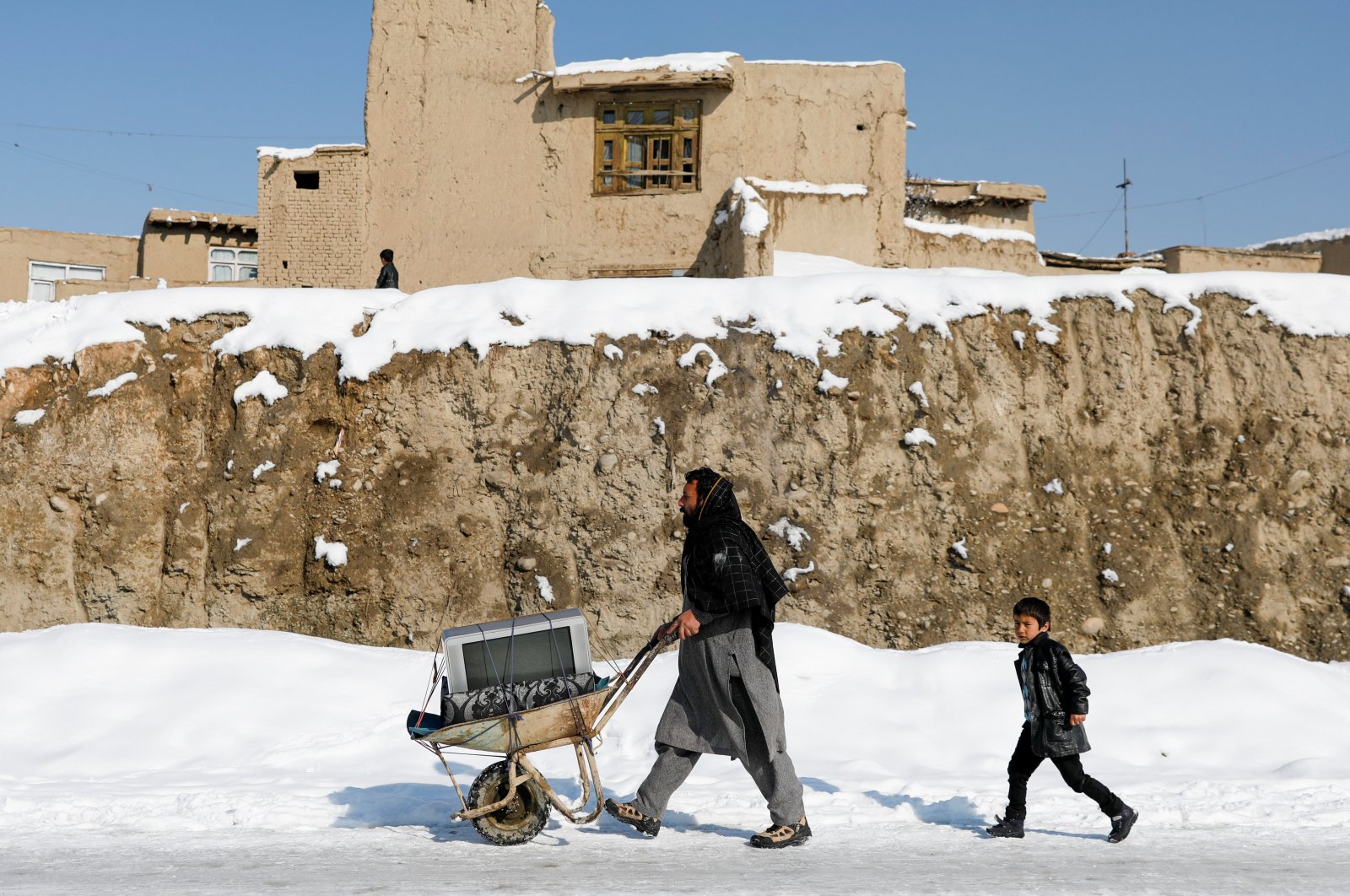 Dozens of Taliban fighters were killed in fierce overnight fighting between Afghan forces and militants who attacked multiple checkpoints in the insurgent bastion of Kandahar, officials said Sunday.

Taliban militants attacked checkpoints in five districts surrounding the city of Kandahar, where Afghan forces countered with heavy air and ground assaults, the ministry of defense said in a statement.

"The security forces repulsed the attack, killing 51 terrorists and wounding nine," the ministry said, without offering details of any casualties among government forces.

The fighting lasted for several hours through the night, marked with continuous gun battles and heavy bombardments, an Agence French-Presse (AFP) correspondent reported from Kandahar. When contacted, the Taliban did not offer an immediate comment.

The southern province of Kandahar is the birthplace of the Taliban movement, and over the past few days, militants have launched attacks in districts on the outskirts of the city of Kandahar, the provincial capital.

The Taliban launched a similar offensive in the neighboring province of Helmand in September that sent tens of thousands of residents fleeing.

That attack, which also targeted the provincial capital of Lashkar Gah, prompted the U.S. to call in airstrikes to defend Afghan forces.

Since a U.S.-Taliban deal in February, the insurgents have not carried out major attacks on key cities but have launched near-daily assaults against Afghan forces in rural areas. The surge in violence in recent months comes as the Taliban and the Afghan government engage in peace talks.

The negotiations started on Sept. 12 in the Qatari capital of Doha, but on Saturday the two sides announced a pause until Jan. 5.

The insurgents and the government both tweeted that they had exchanged "preliminary lists of agenda items for the inter-Afghan talks and held introductory discussions on the topics" to be covered when the meetings restart.

In recent months, Kabul has seen several deadly attacks claimed by Daesh, including a rocket attack Saturday that killed one civilian. On Sunday, a bomb planted on a vehicle killed two civilians in the capital, police said.