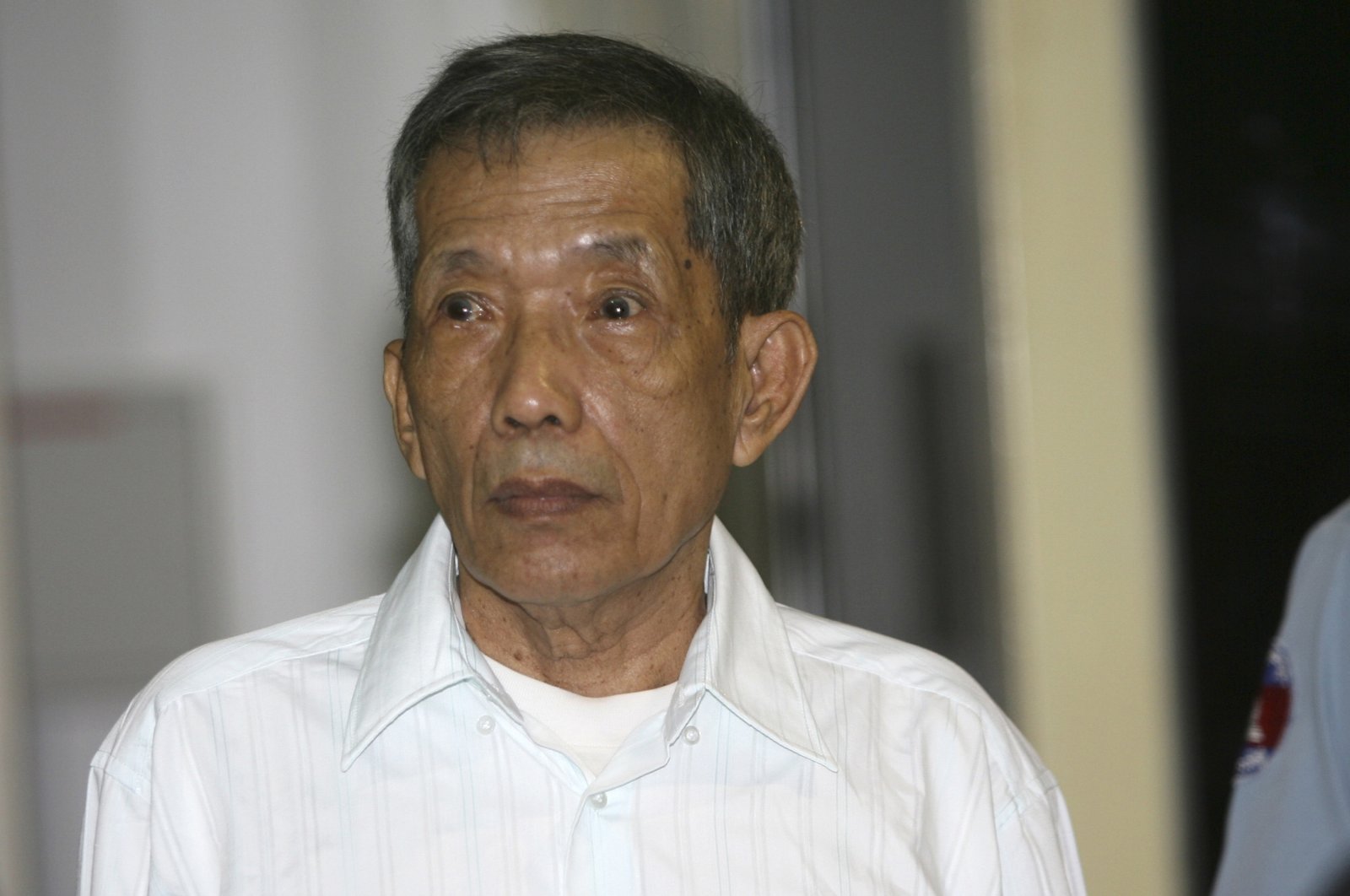 The Khmer Rouge commander known as Comrade Duch, Pol Pot's main executioner and security chief who oversaw the murder of at least 14,000 Cambodians at the notorious Tuol Sleng prison, died on Wednesday. He was 77.

Kaing Guek Eav, or Comrade Duch, was the first member of the Khmer Rouge leadership to face trial for his role in a regime blamed for at least 1.7 million deaths in the "killing fields" of Cambodia from 1975 to 1979.

In 2010, the U.N.-backed tribunal found him guilty of mass murder, torture and crimes against humanity at Tuol Sleng prison, a former Phnom Penh high school that still stands as a memorial to the atrocities committed inside. He was given a life sentence two years later after his appeal, on the grounds that he was just a junior official following orders, was rejected. Duch expressed regret for his crimes.

Duch was one of only a handful of top Khmer Rouge figures convicted before they died. Paramount leader Pol Pot died in a Khmer Rouge jungle hideout in 1998. Under Duch's leadership, detainees at Tuol Sleng prison, codenamed "S-21," were ordered to suppress cries of agony as Khmer Rouge guards, many of whom were teenagers, sought to extract confessions for non-existent crimes through torture. The guards were instructed to "smash to bits" traitors and counter-revolutionaries. For the Khmer Rouge, that could mean anyone from school teachers to children, to pregnant women and "intellectuals" identified as such for wearing glasses.