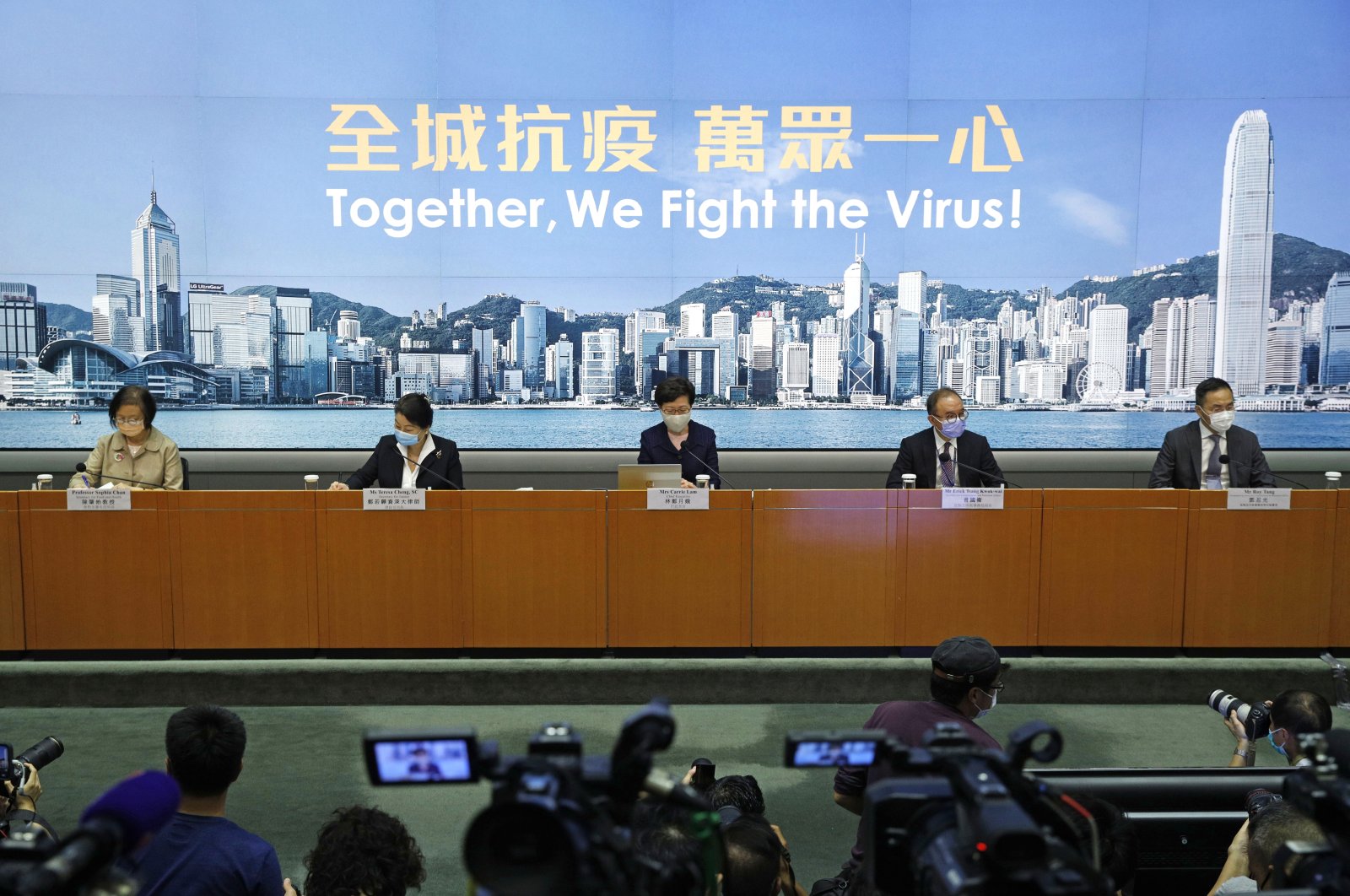 The Hong Kong government's decision to postpone an election for the city's legislature by a year through emergency legislation invoked after a spike in coronavirus cases may be unlawful, the city's bar association has said.

Hong Kong's leader Carrie Lam Friday postponed the election for the Legislative Council, or Legco, citing threats to public health in the Chinese-ruled city but said there were also political considerations of which to take account.

The poll would have been the former British colony's first official vote since Beijing imposed a sweeping security law to tackle what China broadly defines as secession, subversion, terrorism and collusion with foreign forces, with punishments of up to life in prison.

Electoral rules in Hong Kong only allow votes to be postponed for 14 days, but colonial-era laws give the government broad powers in case of threats to public safety.

In a statement on Sunday, the Hong Kong Bar Association said the electoral law was more recent and more specific when it comes to public health hazards at election time and "generally" should take precedence over older legislation.

Invoking emergency legislation to delay the scheduled vote "may turn out to be unlawful," it said.

The delay came after 12 pro-democracy candidates were disqualified from running for perceived subversive intentions and opposition to the security law, prompting questions among many about whether the pandemic was the real reason for the delay.

The pro-democracy opposition was hoping to win a historic majority in the legislature after an overwhelming win in lower-level district council polls last year.

Lam said the local government was seeking help from the Chinese parliament's top decision-making body to resolve the legislative vacuum created by the expiring mandate of the Legco.

The Hong Kong government "is effectively inviting" Beijing "to override the relevant provisions" of its mini-constitution and local laws "to circumvent possible legal challenges," the bar association said.

"This is contrary to the principles of legality and legal certainty and degrades the rule of law in Hong Kong."

Washington has also condemned the postponement, with Secretary of State Mike Pompeo saying it was likely that "Hong Kong will never again be able to vote – for anything or anyone."

President Donald Trump on Thursday raised the possibility of delaying the Nov. 3 U.S. presidential election, but the Constitution bestows that power on Congress, not the president.