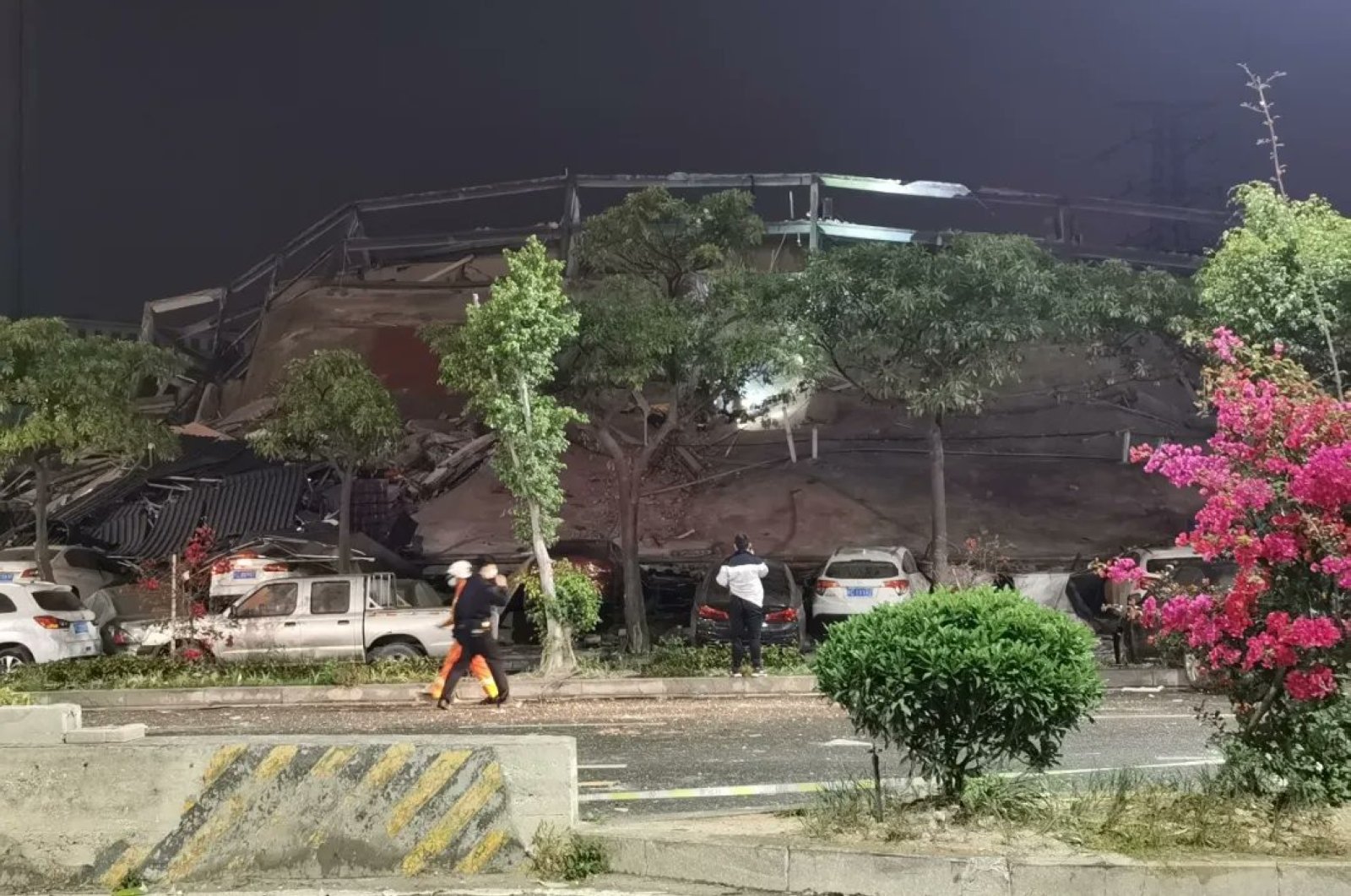 At least 10 people were killed in the collapse of Chinese hotel that was being used to isolate people who had arrived from other parts of China hit hard by the coronavirus outbreak, authorities said Sunday.

The sudden collapse of the building in the southeastern city of Quanzhou on Saturday evening trapped 71 people, China's Ministry of Emergency Management said.

The ministry said that 38 had been rescued and 23 were still missing. Most of the rescued were taken to hospitals for treatment, some with serious injuries

The cause of the collapse was under investigation, and the owner of the building was put under police control, the official Xinhua News Agency said.

Two retail spaces on the first floor of the seven-story building were undergoing remodeling, and a pillar reportedly deformed a few minutes before the collapse, Xinhua said, quoting a housing and development official.

Built in 2013, the building was later converted to a 66-room hotel that opened in June 2018, Quanzhou authorities said. The coastal city is in Fujian province, across the Taiwan Strait from the island of Taiwan.

The city said that 58 people from epidemic-hit areas were staying at the Xinjia Hotel for medical observation. All had tested negative for the virus. Most Chinese cities are isolating people coming from Hubei province, where the disease is most widespread, for 14 days.

Hotel workers and employees of an auto shop in the building were also inside at the time of the collapse.

More than 1,000 firefighters and seven rescue dogs were dispatched to the site, according to the Ministry of Emergency Management. News photos showed rescue workers with lights bringing out people, some bloodied by the collapse. Rubble could be seen on cars in front of the building.

China, where the new virus first emerged in December, has confirmed more than 80,000 cases, about 75 percent of the global total. More than 3,000 people have died in China. Most of the cases have been in Wuhan, an inland city in Hubei province about 670 kilometers (475 miles) northwest of Quanzhou.