Hundreds of cats saved from fate on menus in China, as country clamps down on meat sales 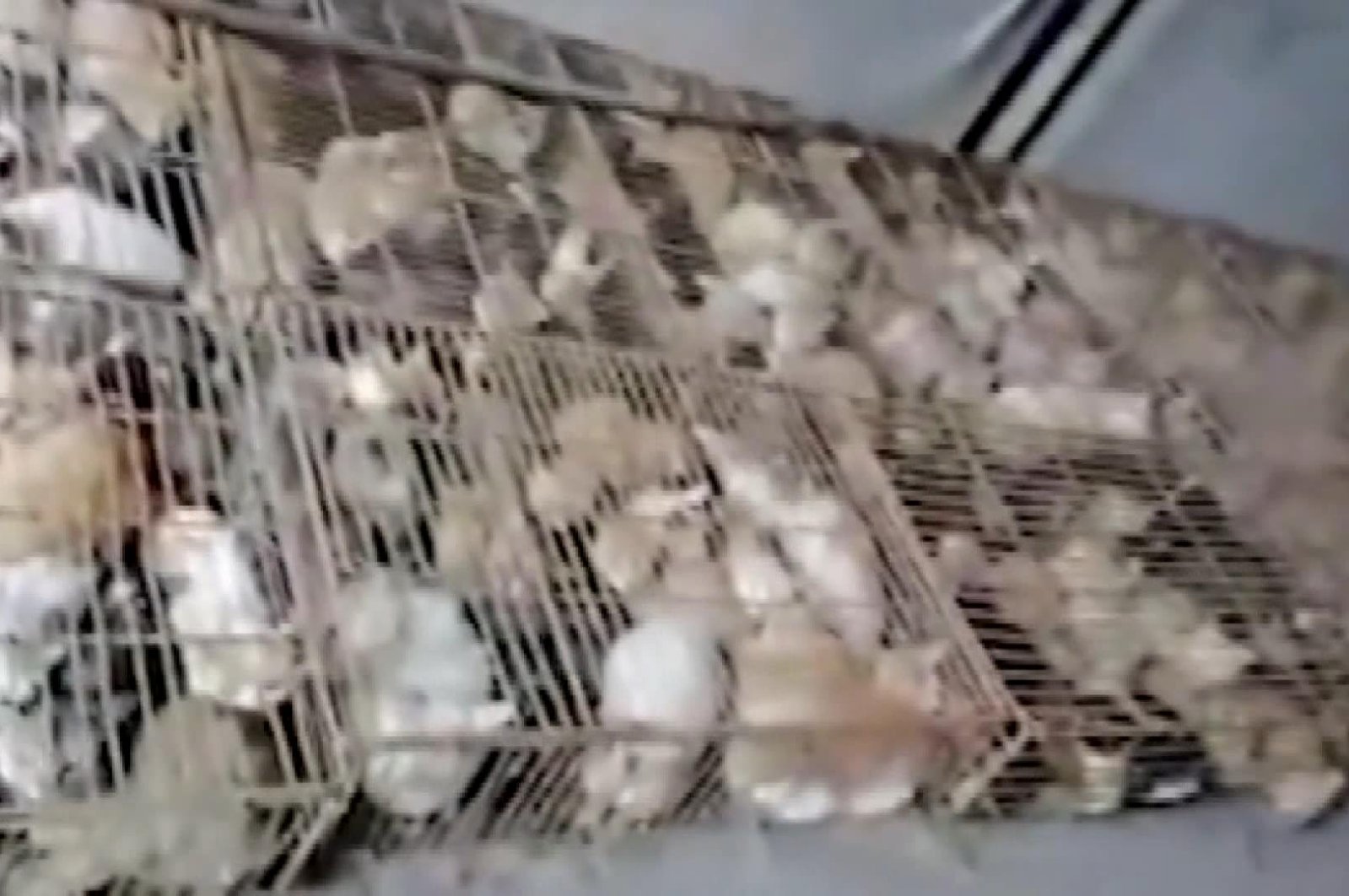 Seven hundred cats raised to please diners at Chinese restaurants have been freed as the country clamps down on the consumption of cat and dog meat in response to the coronavirus outbreak.

Those on the scene stated that the cats were set to be delivered to restaurants in Linfen city of Shanxi province, in an incident that highlights a surge in the illegal sale of cats and dogs since their meat was prohibited on May 1.

Scientists suspect that the new virus passed to humans from animals. Some of the earliest infections were found in people who had been exposed to a wildlife market in Hubei's provincial capital Wuhan, where bats, snakes, civets and other animals were openly sold.

The southern Chinese technology hub of Shenzhen became the first province to outlaw the consumption of dogs and cats as part of the country's strict measures against the wildlife trade.

The proposed regulations from the city government listed nine types of meat that are permitted for consumption, including pork, chicken, beef and rabbit, as well as fish and seafood. Shenzhen's proposal followed a decision by the central government for an immediate ban on the trade and consumption of wild animals, after an initial suspension in January.

Many people and animal rights organizations from all around the world previously have condemned the practice of eating wild animals in China and called on the government to take action.