Hundreds of Rohingya refugees rescued at sea by Bangladesh 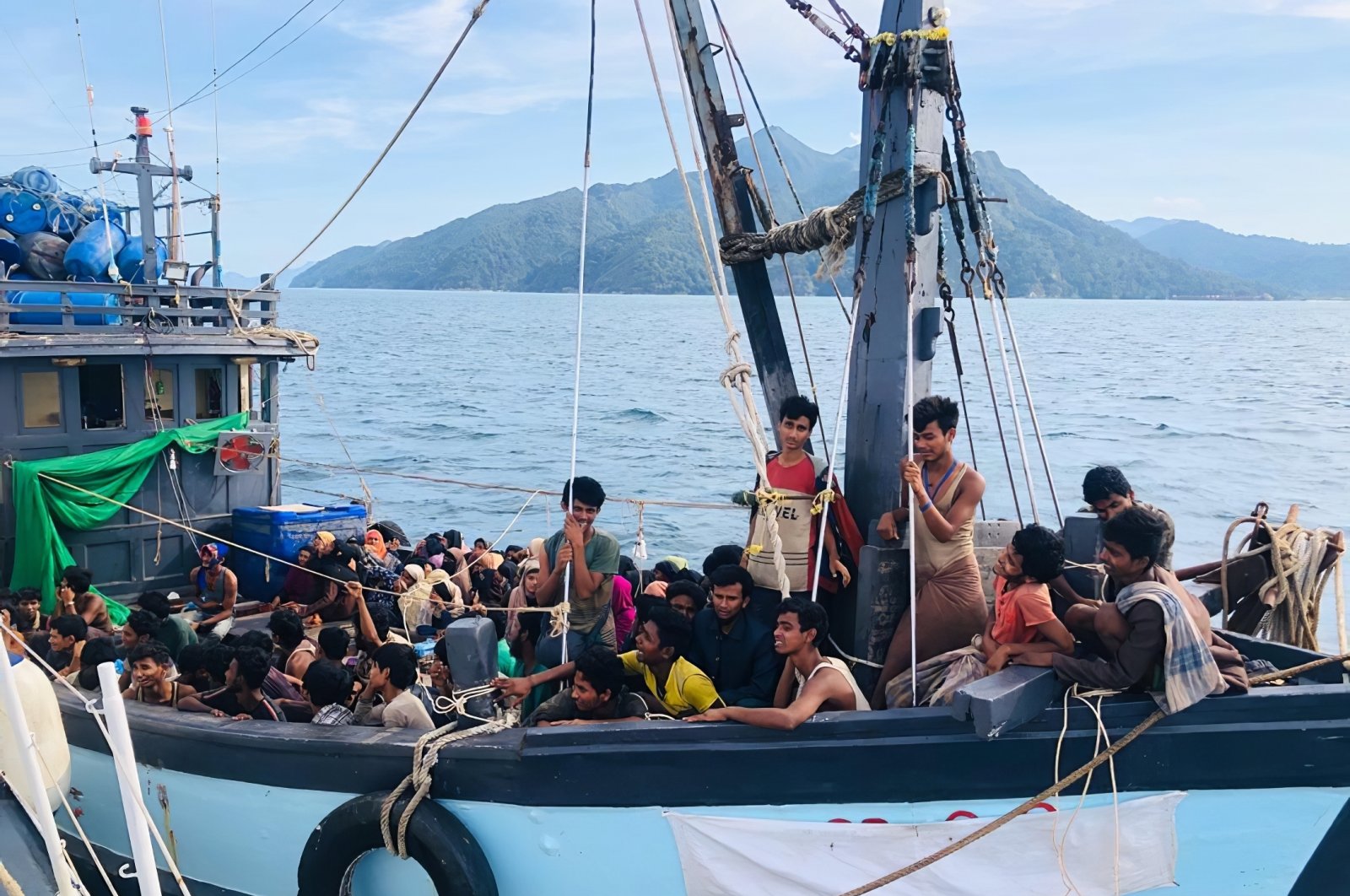 Bangladesh's coast guard has rescued 382 starving Rohingya refugees who had been drifting at sea for weeks after failing to reach Malaysia, officials said Thursday.

Officials gave varying accounts of whether those rescued had been among the hundreds of thousands of Rohingya Muslims who are living in refugee camps in Bangladesh after fleeing ethnic and religious violence in Myanmar.

Rana said the refugees started their journey for Malaysia about two months ago and had been drifting at sea for weeks.

"They failed to reach Malaysia and returned,” he said.

A.B.M. Masud Hossain, superintendent of police in Cox’s Bazar, said those rescued were lured by traffickers and the owner of the boat was a Myanmar Buddhist.

Others said the rescued refugees were from Bangladesh camps.

An intelligence official who talked to at least 10 refugees at the scene said that the refugees were from various camps in Cox’s Bazar district. He spoke on condition of anonymity as he was not authorized to speak to the media.

The intelligence official said that the boat attempted to land on Malaysia's coast at least seven times but their attempts were thwarted. He said one refugee told him that several people died on the journey.

Local media reported that up to 28 people died during the journey, but officials would not confirm that.

Domestic news agencies such as the United News of Bangladesh and bdnews24.com reported that they died because of starvation.