Hunger strike of British-Afghan mothers is on 4th day 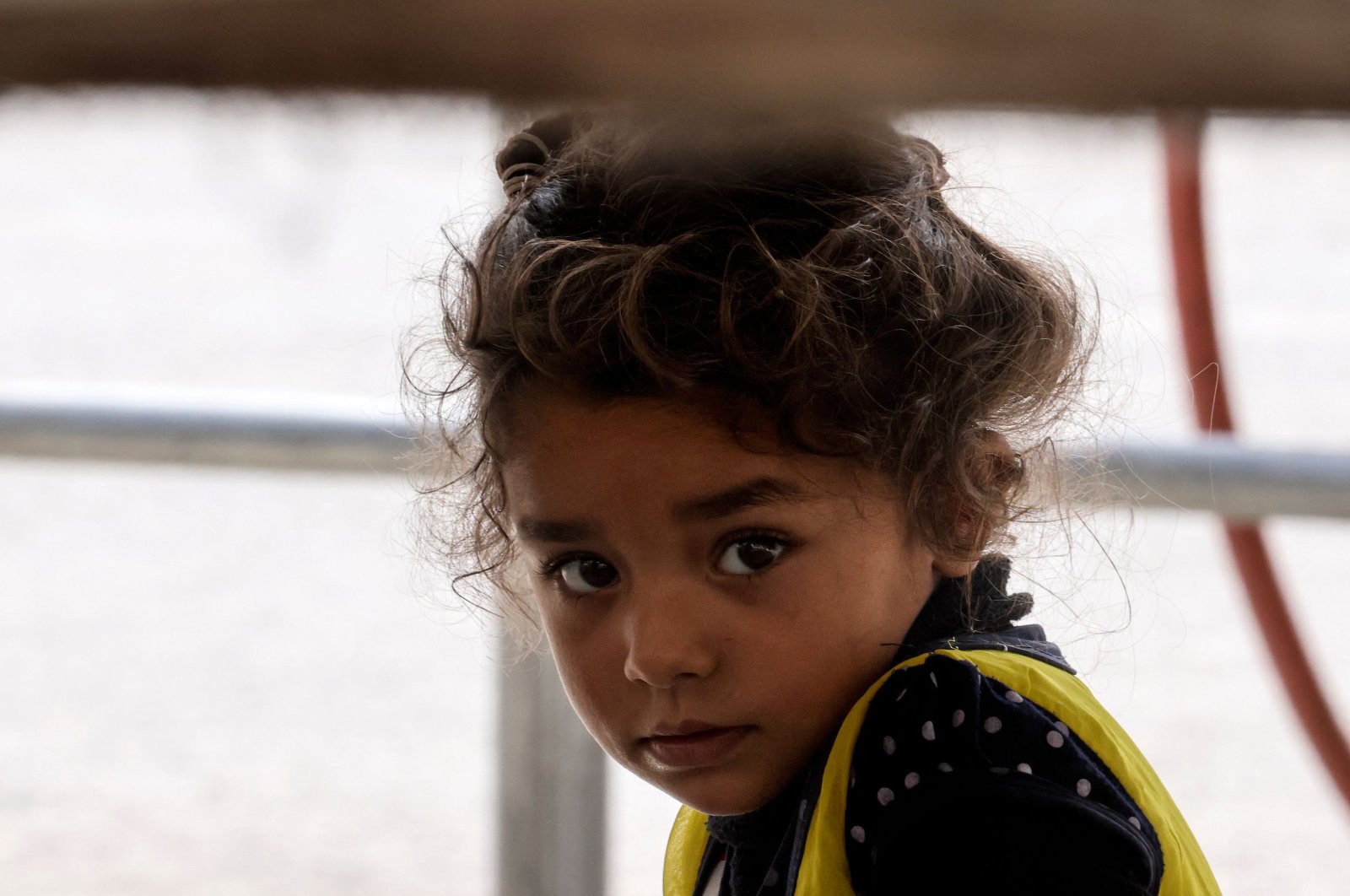 Three British-Afghan mothers started a hunger strike Thursday to protest the Taliban's retake and help to "raise the voices" of women suffering in Afghanistan.

The women, who do not wish to be named, say they "feel the pain" of those still living in Afghanistan who have had "everything taken away."

Their protest is taking place directly opposite the Houses of Parliament and they plan to continue until the Government makes an intervention in Afghanistan.

On Sunday the women entered their fourth day without food, but have been attended to by a doctor since they began the demonstration of solidarity.

All three have children of varying ages and highlighted that they had taken time off from work and had to find child care in order to stage the protest.

One of the women, who has three children aged 22, 18 and 11, said she hoped future generations would continue the fight for better conditions.

"This is a very urgent moment, it is an emergency," she told the dpa news agency.

"For women in Afghanistan we want to raise their voice, we want to stand for them because women are fundamental to everybody's lives.

"If we stand up for this now then hopefully the next generation will continue to improve and polish (the situation)."

The second woman, who has four children, the youngest of which is only three years old, said: "The reason we are here is to be the voice of those who have been silenced by guns, by being tortured and having their human rights taken away.

"We have taken these steps and this action in order to teach the next generation to support and stop this proxy war and terrorism.

"It will affect not only Afghanistan but slowly, slowly, the neighboring countries and all of the world."

Hundreds of protesters gathered nearby in Trafalgar Square on Sunday, also in solidarity with the people of Afghanistan.

The third woman, who has four children aged 18, 16, 10 and eight, said "Our families are supporting us because we are feeling that pain, they don't have a voice.

"What can we do? We are all people and we need to help each other."