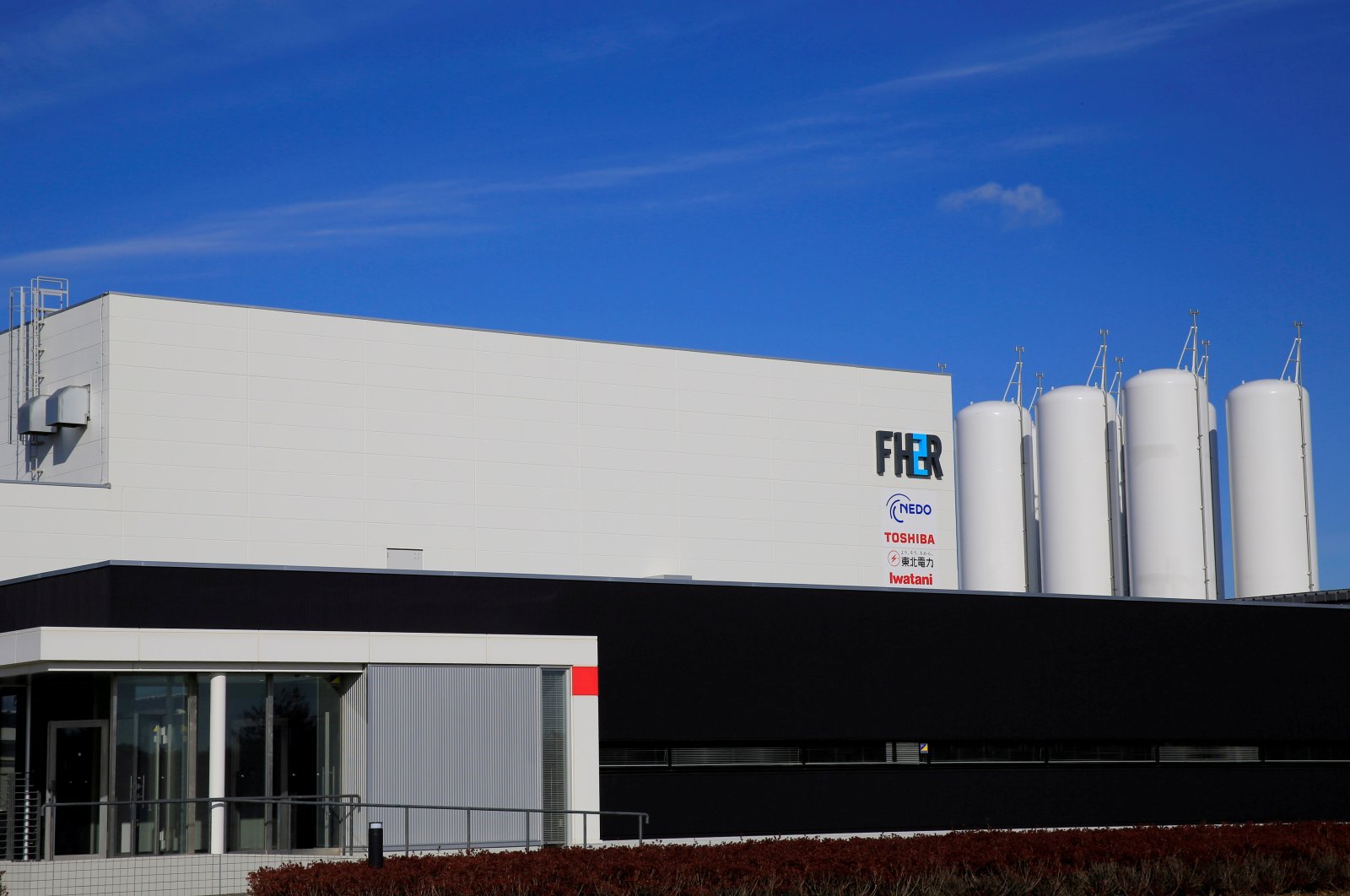 A three-member International Atomic Energy Agency (IAEA) team led by Lydie Evrard, head of the agency's Department of Nuclear Safety and Security, is in Japan for a five-day visit for preliminary talks and a visit to the Fukushima Dai-ichi nuclear power plant, which went into meltdown after a 2011 earthquake and tsunami.

The team is making preparations for the years of monitoring the IAEA will do of the planned water discharge, which is expected to take decades. The water was once used to cool the plant's reactors but started to leak after the disaster.

The government and the plant’s operator, Tokyo Electric Power Company Holdings, announced plans in April to start releasing the water in the spring of 2023 so hundreds of storage tanks at the plant can be removed to make room for other facilities needed for its decommissioning.

The idea has been fiercely opposed by fishermen, who fear it will undermine years of work to restore confidence in their seafood, as well as local residents and Japan’s neighbors, including China and South Korea. Japan has requested IAEA’s assistance to ensure the discharge meets safety standards and to gain the understanding of the international community. The debate over how to handle the water has dragged on for years, as space to store it at the site runs out. The filtration process removes most radioactive elements from the water, but some remain, including tritium. Experts say the element is only harmful to humans in large doses and with dilution the treated water poses no scientifically detectable risk, as Agence France-Presse (AFP) reported.

According to The Associated Press (AP), Evrard said that her team and the Japanese side discussed data necessary to compile a safe and transparent plan as well as how to disseminate information to concerned communities in Japan and abroad. She said her team "will listen to all concerns expressed” and will provide answers by conducting a "science-based review” carried out in an objective and transparent way.

After another preparatory discussion next month, the IAEA will send an 11-member team of experts to Japan in December for a fuller review of the project, which would include another visit to the plant, officials said. That team will characterize the water to be released and evaluate the safety of the discharge process and its radiation impact on humans and the environment. They also plan to conduct water and marine water sampling.

Evrard said that team will include diverse members from multiple countries, possibly including China and South Korea, for greater transparency and in order to address diverse views.

The contaminated water at the plant has been stored in about 1,000 tanks, which the plant’s operator, TEPCO, says will reach their capacity late next year. TEPCO plans to send the water through an undersea tunnel and discharge it from a location about 1 kilometer (0.6 miles) away from the coastal power plant after further treating and diluting it with large amounts of seawater to bring it below releasable limits.

The plan still needs examination and approval by the Japanese Nuclear Regulation Authority (NRA). Government and TEPCO officials say tritium, which is not harmful in small amounts, cannot be removed from the water, but all other isotopes selected for treatment can be reduced to safe levels.

The Japanese government's decision in April to go ahead with the release sparked ire from neighboring countries over environmental and safety concerns. It also generated fierce opposition from local fishing communities, who fear it will undermine years of work to restore confidence in their seafood.

"The review includes several missions and technical visits in coming months and years," Evrard said in Tokyo during the visit to kick off the inspection process.