Imam, worshipper killed, 2 others wounded in blast at Kabul mosque 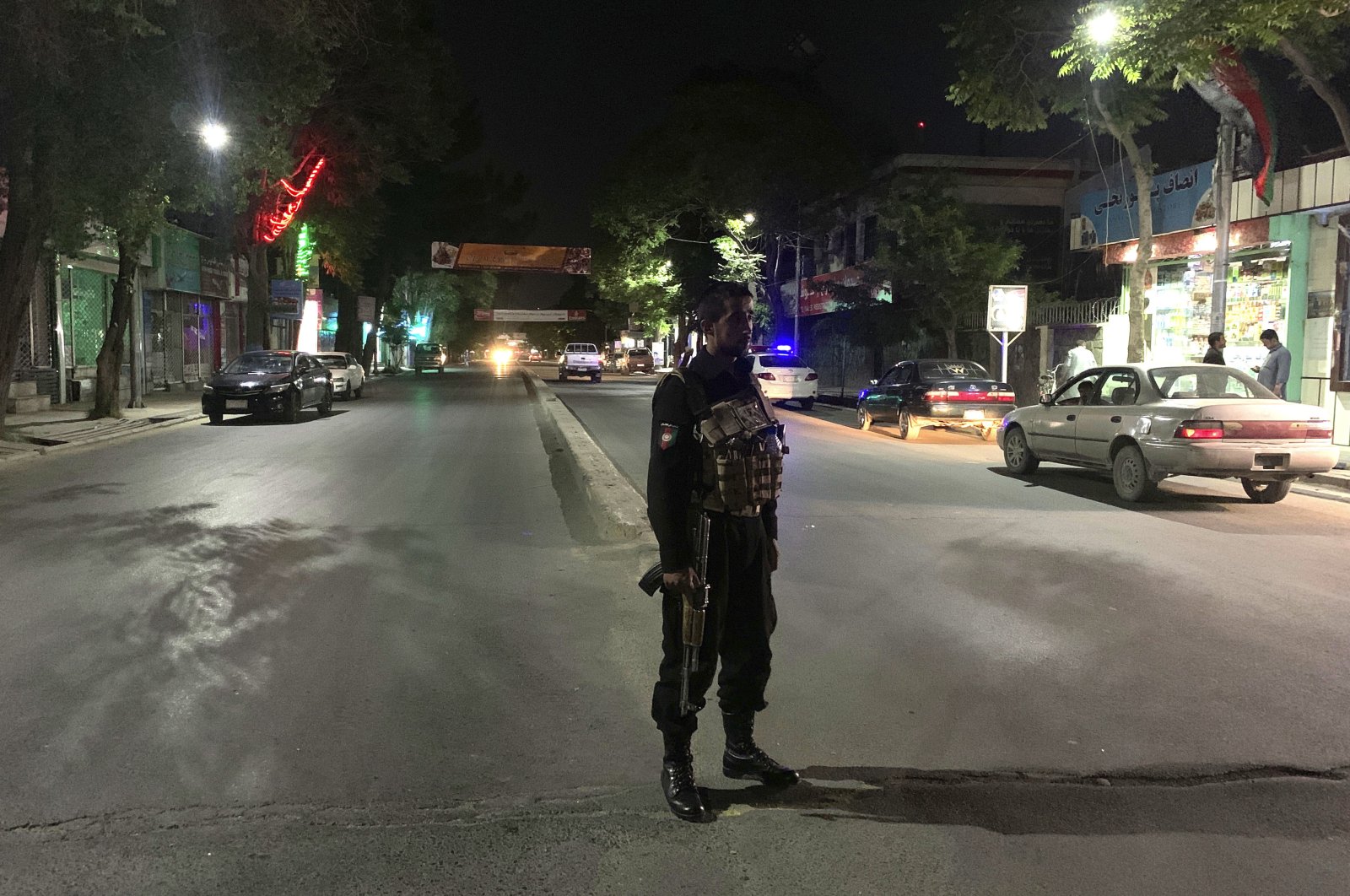 A bomb exploded inside a mosque in the Afghan capital Kabul on Tuesday, killing two people, including the mosque's imam, and wounding two others an official said.

Tariq Arian, the spokesman for the Afghan Interior Ministry, said the bomb targeted the Wazir Akber Khan Mosque at around 7:25 p.m. when worshipers had gathered for evening prayers.

The loud blast, which occurred at one of the city's most famous places of worship, sent shockwaves through the sprawling militarized zone, where alarms sounded at embassies and international offices, sending staff rushing into safe rooms.

The mosque is located in central Kabul at the main entrance to the Green Zone and is accessible from both inside and outside the tightly controlled area. Top leaders often go there to offer ceremonial prayers.

The mosque's imam, Mullah Mohammad Ayaz Niazi, was among those killed, Arian said. He was famous in Kabul and his sermons were often so well attended that worshippers would spill into the grounds outside the mosque. He was also a Kabul University professor in the Islamic Law department.

Arian initially said the attack was conducted by a suicide bomber. But as investigations proceeded, it was not clear that remained the case.

Sediq Sediqqi, spokesman for Afghan President Ashraf Ghani tweeted that the government strongly condemned the attack, saying it "reveals the brutality and inhumanity of those who purposefully perpetrate violence against our Ulema and innocent people.”

No group immediately claimed responsibility for the blast, which took place near homes and offices belonging to dozens of international organizations and embassies. A Taliban spokesman later denounced the bombing on Twitter.

Last week, Daesh terrorists blew up a private bus carrying employees of a private news company in Kabul. One journalist and a technician were killed and six people were injured.

Attacks against worshippers have increased in Afghanistan: Last month, an unknown number of attackers stormed a mosque in northern Parwan province, killed 11 worshipers and wounded several others.