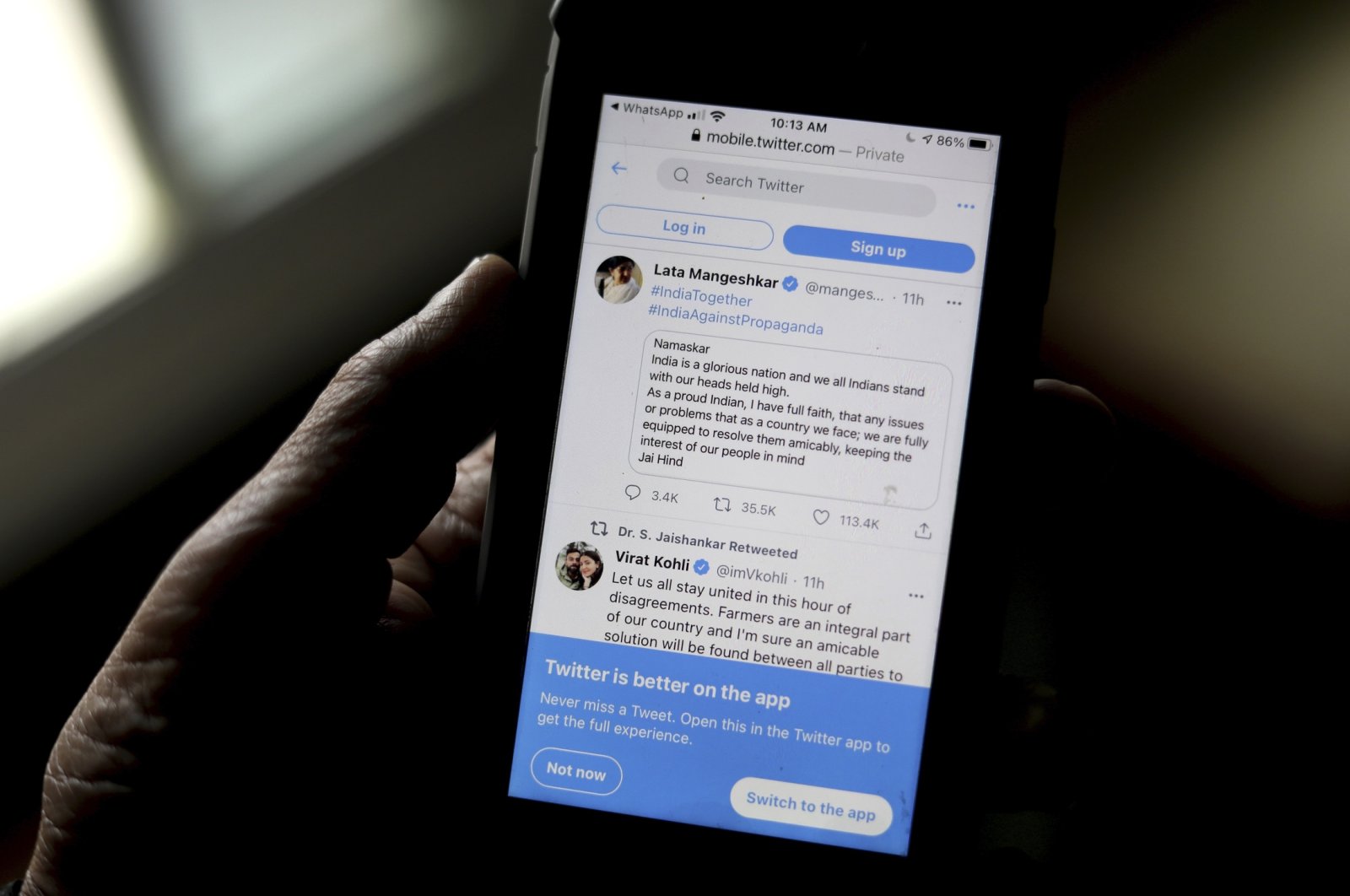 The Muslim co-founder of a fact-checking website was arrested on Monday by Delhi police for insulting religious beliefs on Twitter, said a network of digital media organizations that claim the journalist was targeted due to his work.

Mohammed Zubair, who co-founded Alt News and regularly tweets on the rising marginalization of the Muslim minority in the country, was arrested under two sections of a law related to maintaining religious harmony, said the DIGIPUB association.

Alt News's other co-founder, Pratik Sinha, said on Twitter no notice was given to Zubair before his arrest.

"He is currently detained inside a police bus in Burari for more than an hour," Sinha said, referring to a Delhi neighborhood where Zubair was to be produced before a magistrate at his residence to authorize the journalist's remand.

A Delhi police spokesperson did not immediately respond to a request for comment. Calls to their office phone went unanswered.

Reuters partner ANI reported, citing Delhi Police sources, that Zubair was arrested based on a complaint from a Twitter account that said he insulted Hindus in a 2018 post commenting on the renaming of a hotel after the Hindu monkey deity Hanuman.

"The country is punishing those who reported, documented the decline."

Ten human rights organizations said on World Press Freedom Day last month that Indian authorities were increasingly picking on journalists and online critics for their criticism of government policies and practices, including by prosecuting them under counterterrorism and sedition laws.