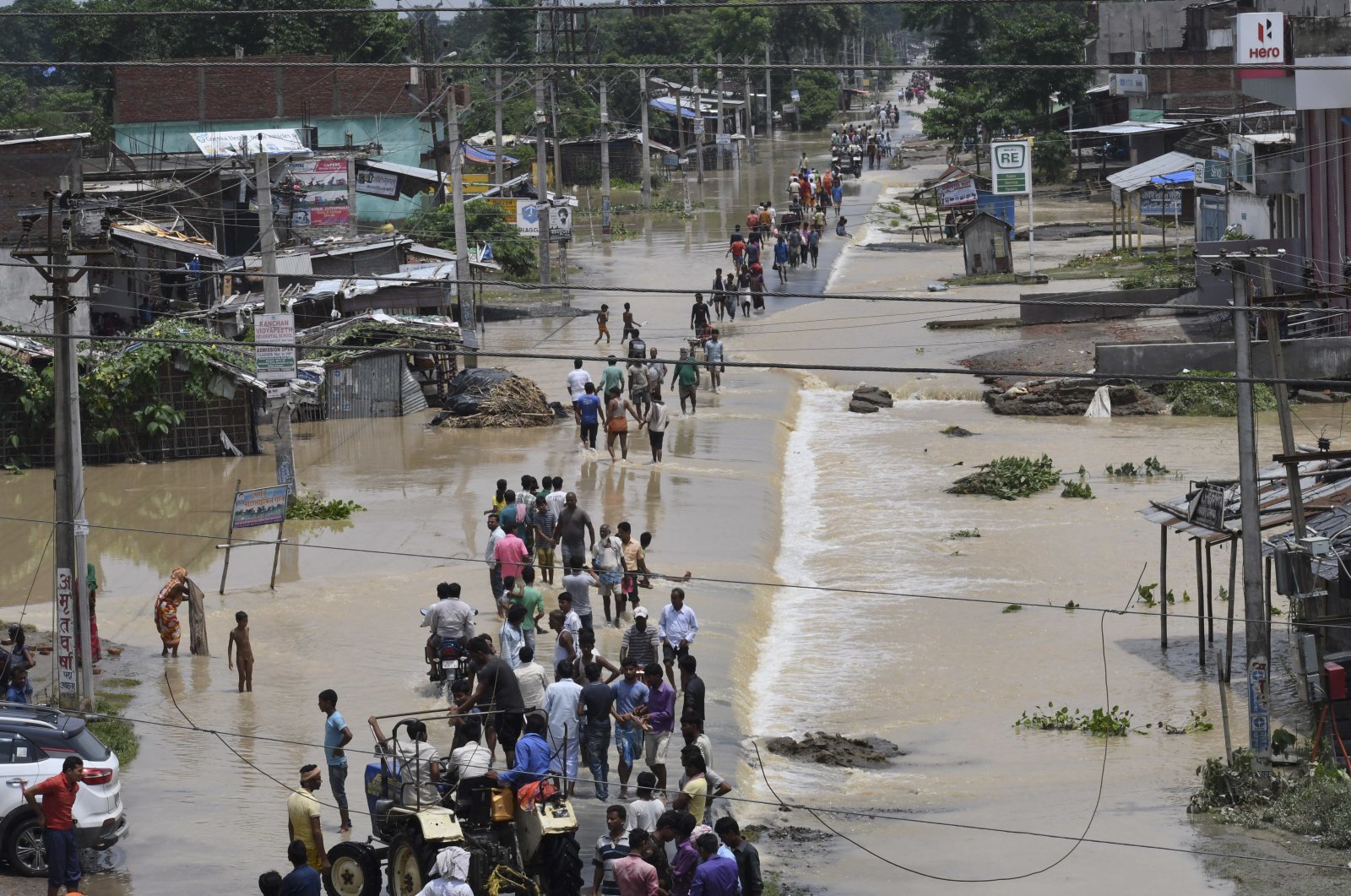 India and Bangladesh began evacuating hundreds of thousands of people Monday as a cyclone bore down on their coasts, officials said, while experts warned of coronavirus dangers in the cramped conditions.

Indian forecasters said Cyclone Amphan would reach winds of up to 230 kmh (145 mph) at sea before hitting the coast Wednesday.

Bangladesh officials warned it could become the worst storm to hit the region since Cyclone Sidr in November 2007, which killed more than 3,000 people.

The Indian Meteorological Department said winds could reach 155 to 165 kmh when Amphan makes landfall, making it a Category 6 storm on India's seven-level scale for tropical storms.

At least 450,000 people in Bangladesh's coastal province of Barisal were being evacuated, an official said.

The shelters, mostly built since Sidr's destructive rampage, are said to have saved thousands of lives since 2007.

But as social distancing to prevent the spread of the coronavirus would be virtually impossible, thousands of schools and colleges were also being converted into makeshift shelters, he added.

In India, more than 200,000 people in low-lying areas will be moved from their homes in West Bengal by Tuesday, State Minister Manturam Phakira told AFP.

An official at the cyclone control room of India's eastern Odisha state said shelters would be prepared for up to 1.1 million people, though the area is expected to escape the brunt of the storm and less than 10% of their capacity will likely be used.