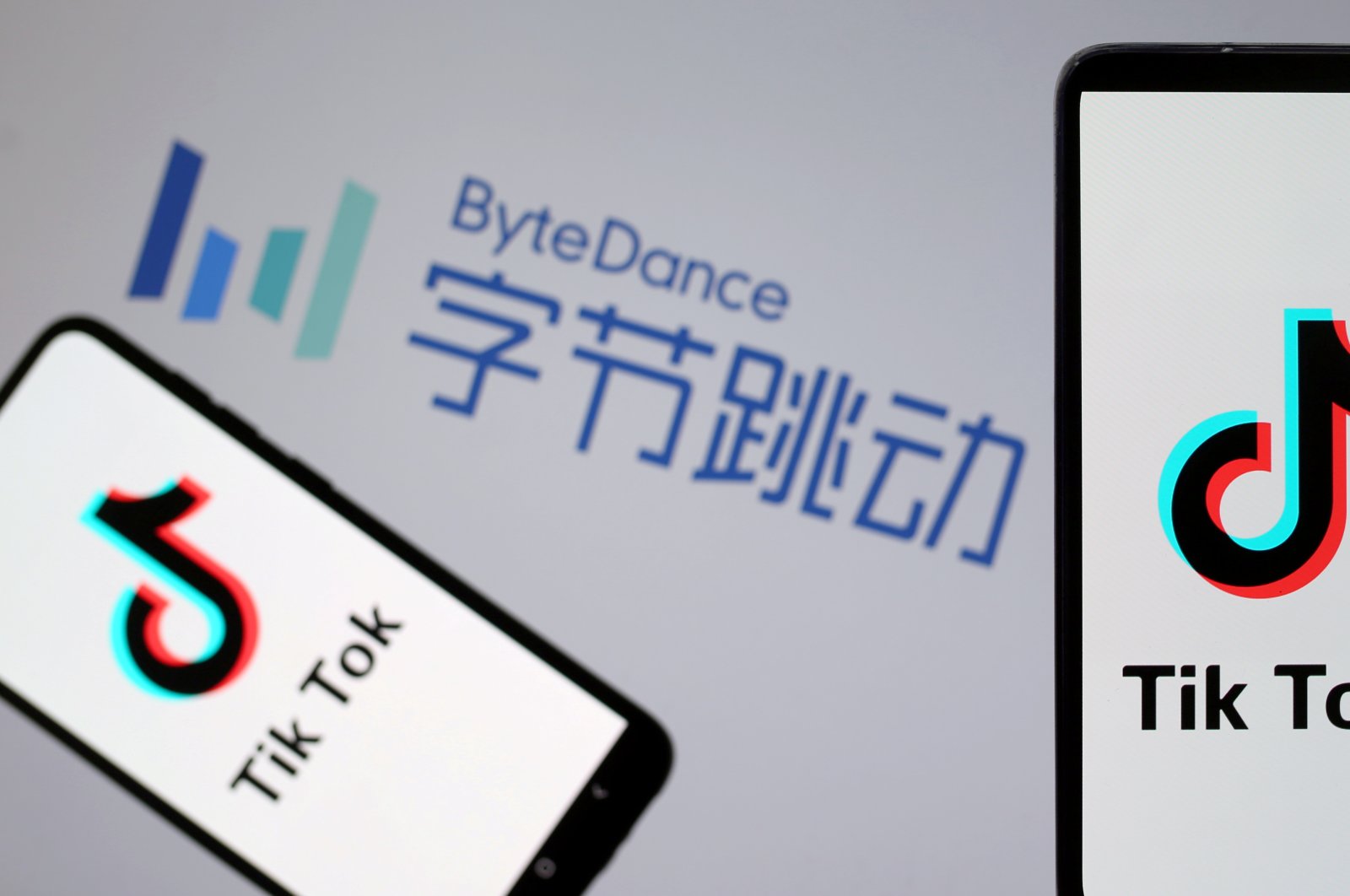 India has banned 59 applications with Chinese links on grounds that they were a danger to the country's security even as some firms said they would submit clarifications to the government.

New Delhi's decision Monday night came with the backdrop of an ongoing stand-off between Indian and Chinese forces in the Himalayan border region of Ladakh since May. Clashes on June 15 left 20 Indian soldiers dead, escalating bilateral tensions.

Many popular apps like TikTok, WeChat and Shareit as well as e-commerce platforms like Club Factory were banned, with the information technology ministry stating these were "prejudicial to sovereignty and integrity of India, defense of India, security of state and public order."

It said there were "raging concerns" about data security and safeguarding the privacy of 1.3 billion Indians. The ministry said it had received "many complaints from various sources" about apps that were "stealing and surreptitiously transmitting users' data in an unauthorized manner."

"The complication of these data, its mining and profiling by elements hostile to national security and defense of India, which ultimately impinges on the sovereignty and integrity of India, is a matter of very deep and immediate concern which requires emergency measures," the ministry said.

By Monday morning, Beijing-headquartered ByteDance firm's TikTok and Helo apps were removed from the Apple App store and the Google Play store.

Also on Monday, Tiktok said it was in the process of complying with the government order and "continued to comply with data privacy and security requirements under Indian law." The popular video-sharing app also said it had been invited by the government to offer clarifications on the matter.