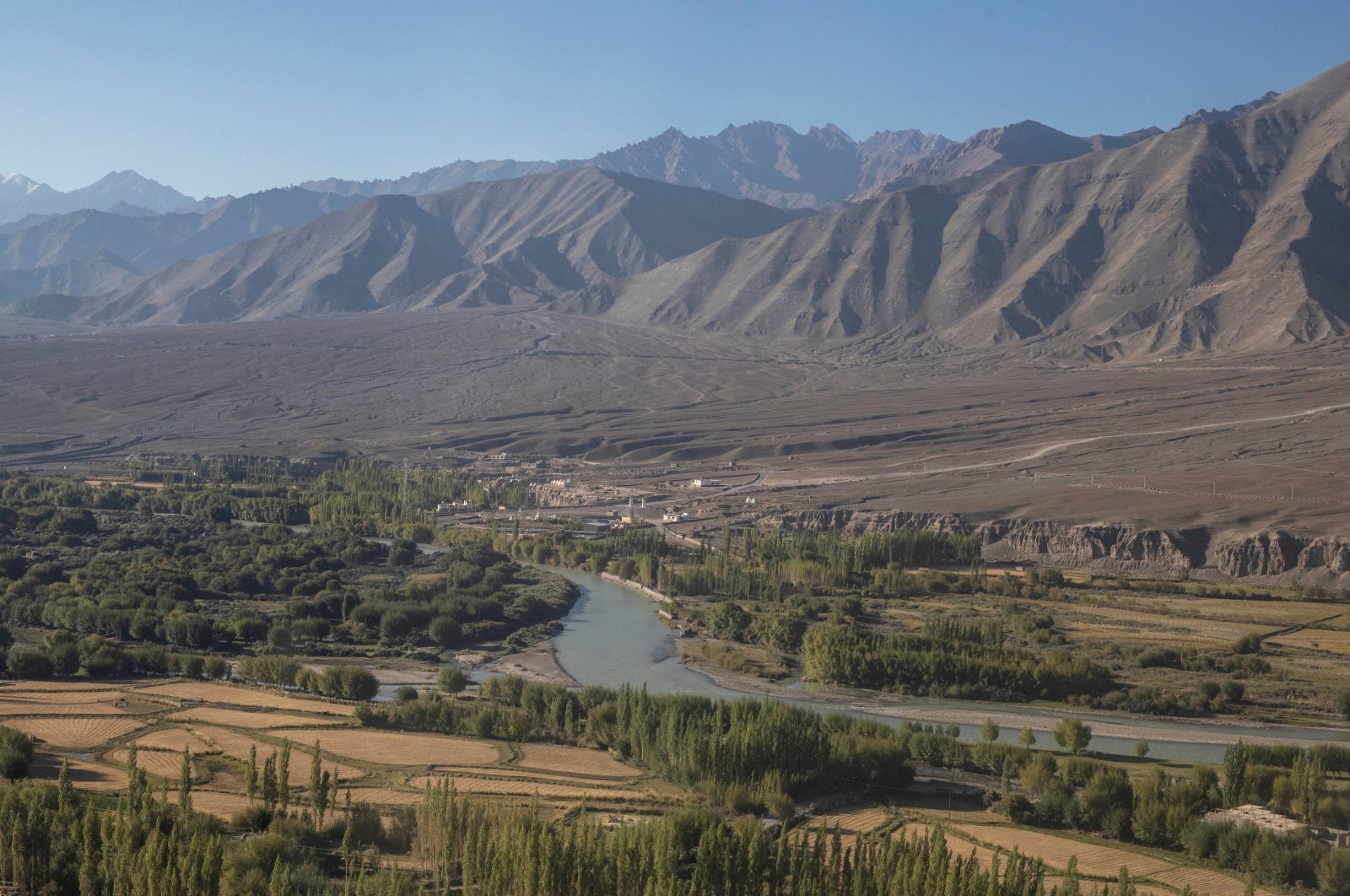 Indian external affairs ministry on Friday said that the months-long standoff between Indian and Chinese forces in the country's eastern Ladakh, which is part of the disputed Kashmir, was not in either country's interest, urging China to expedite the disengagement of its military forces from the region.

Thousands of Indian and Chinese front-line troops disengaged in February from the southern and northern banks of Pangong Lake in the Ladakh region following a series of talks between the two countries.

Senior Indian and Chinese military commanders held their last meeting on March 12. The foreign ministers of the two countries also had a teleconference last month.

External Affairs Ministry Spokesperson Arindam Bagchi said India hopes that "the Chinese side will work with us to ensure that disengagement in the remaining areas is completed at the earliest.”

"This would allow both sides to consider de-escalation of forces in eastern Ladakh as that alone will lead to the restoration of peace and tranquility and provide conditions for the progress of our bilateral relationship,” he said. There was no immediate response from the Chinese side.

The tense standoff high in the Karakoram mountains began last May, when Indian and Chinese soldiers ignored each other’s repeated verbal warnings, triggering a yelling match, stone-throwing and fistfights at the northern bank of Pangong Lake, where contested ridges push into the glacial lake from eight directions.

By June, it escalated and spread north in Depsang and the Galwan Valley, where India has built an all-weather military road along the disputed frontier.

Troops withdrew from the Galwan Valley shortly after the June clashes and have now done so from Pangong Lake. They remain in a standoff in Depsang and at least two other places, Gogra and Hot Springs.

The two sides fought a border war in 1962 that spilled into Ladakh and ended in an uneasy truce. Since then, troops have guarded the undefined border while occasionally brawling.

The fiercely contested Line of Actual Control stretches from Ladakh in the west to India’s eastern state of Arunachal Pradesh, which China claims in its entirety. It is broken into parts where the Himalayan nations of Nepal and Bhutan sit between India and China.

According to India, the de facto border is 3,488 kilometers (2,167 miles) long, while China says it is considerably shorter.

As its name suggests, the Line of Actual Control divides the areas of physical control rather than territorial claims.