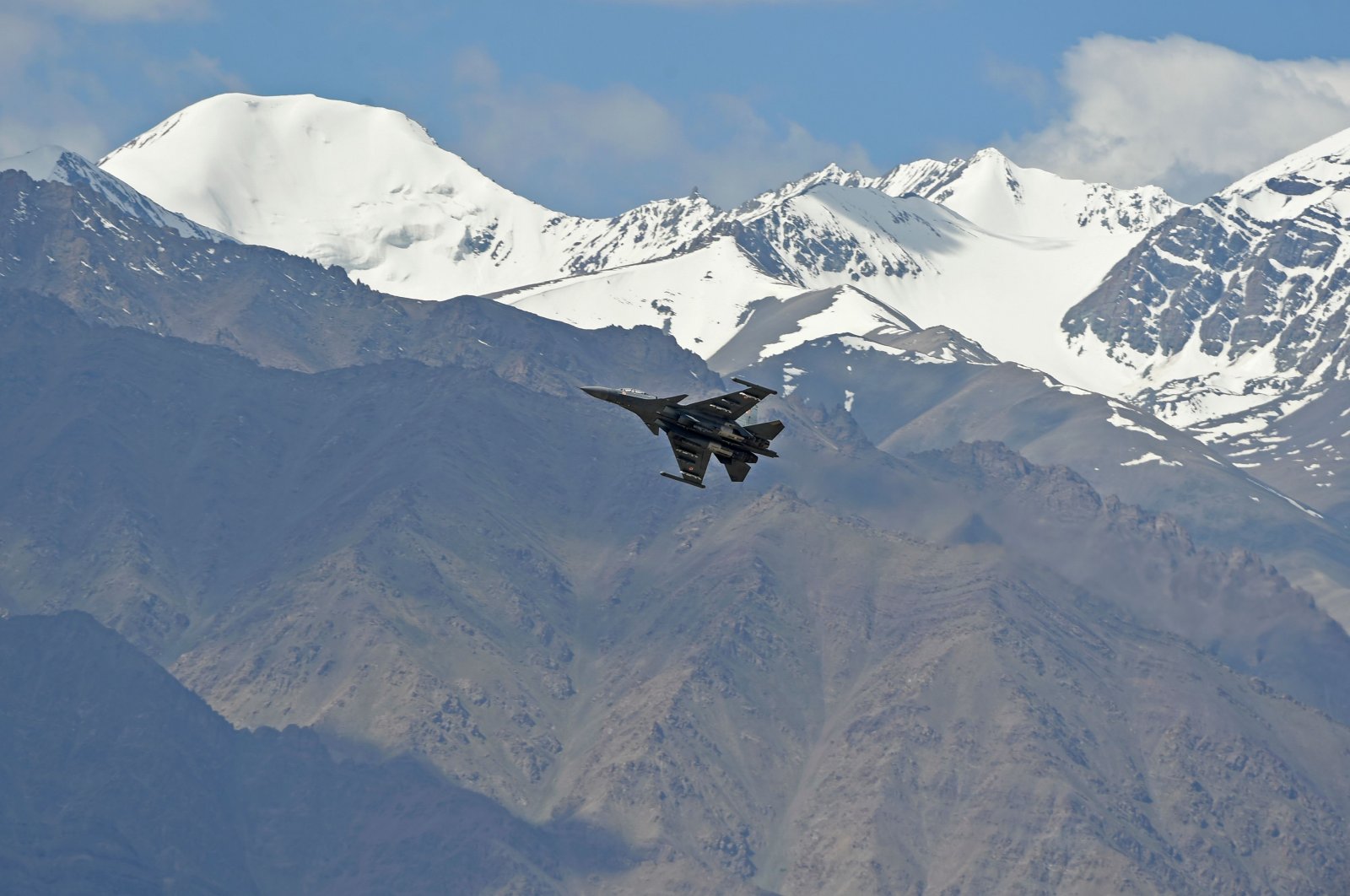 India acknowledged for the first time Thursday that it has matched China in massing troops at their contested Himalayan border region after a deadly clash this month.

But India's foreign ministry accused China of causing the tensions by starting military deployments and warned relations between the world's two most populous nations could be undermined if the standoff continues.

The neighbors have blamed each other for a June 15 battle in the Ladakh region in which 20 Indian soldiers were killed while China suffered an unknown number of casualties. While each has said it wants to de-escalate the territorial showdown, India's foreign ministry spokesman Anurag Srivastava said "both sides remain deployed in large numbers in the region, while military and diplomatic contacts are continuing."

Military commanders have held talks and their foreign ministers have also discussed ways to end the showdown. "Peace and tranquility in the border areas is the basis of our bilateral relationship," said Srivastava, demanding that China follow up on its pledge to cool tensions. "A continuation of the current situation would only vitiate the atmosphere for the development of the relationship."

China has accused Indian forces of causing the June 15 battle by attacking its troops. Beijing has also called on India "to immediately stop all infringing and provocative actions."