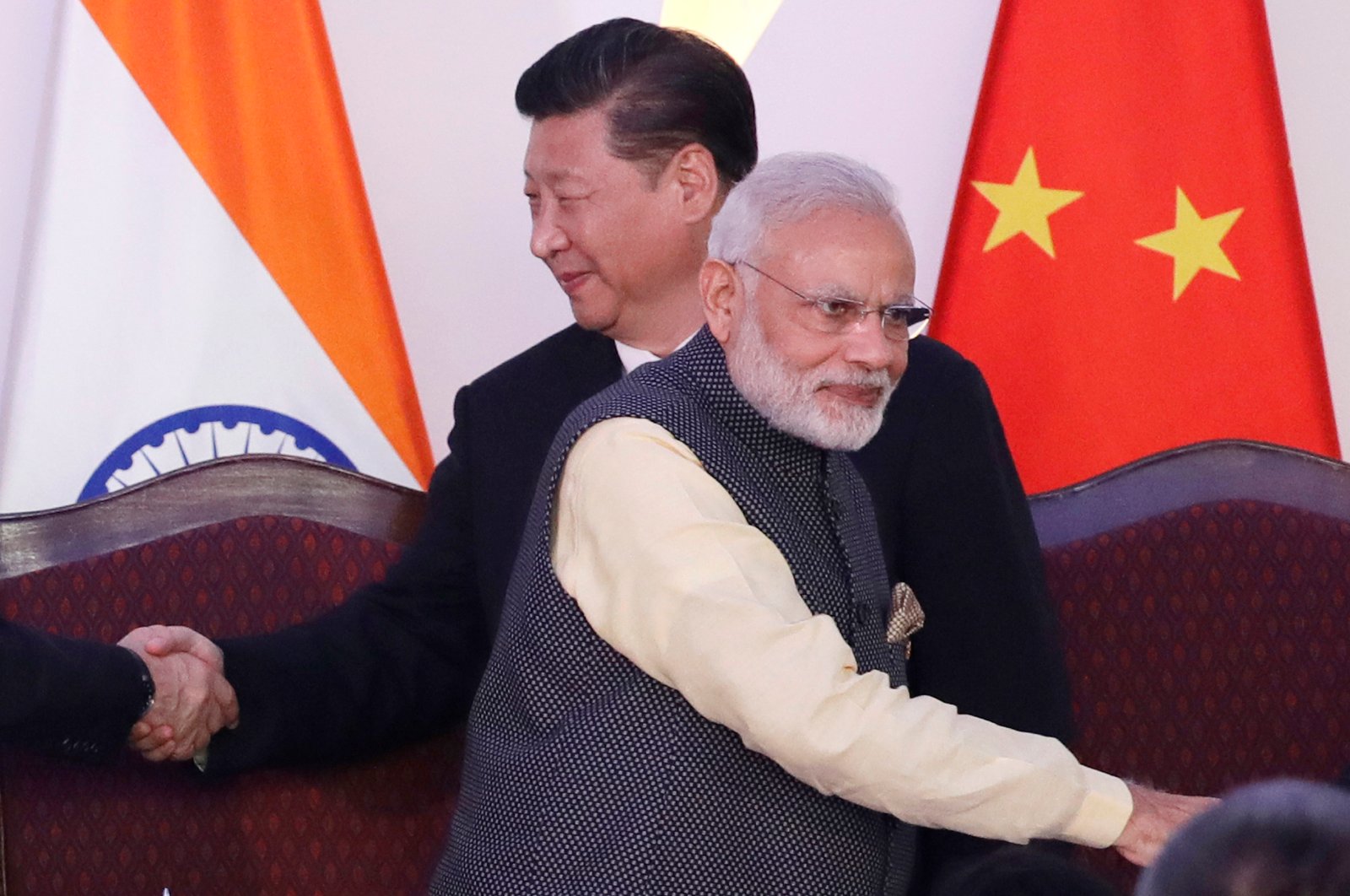 Indian and Chinese frontline troops are disengaging in the western sector of their disputed border, but the process is intricate and requires constant verification, an Indian army spokesman said Thursday.

Col. Aman Anand’s suggestion that the disengagement will take time came after top commanders from the two sides held the fourth round of talks Tuesday and a month after a deadly clash between their soldiers in Galwan Valley.

The brutal hand-to-hand fighting on June 15 raised tensions between the nuclear-armed neighbors. India says 20 of its soldiers were killed in the June 15 clash and that there were casualties among the Chinese as well. China acknowledged it suffered casualties but has not released figures. The two sides have since held military and diplomatic talks and said they want a negotiated settlement.

Chinese foreign ministry spokesperson Hua Chunying said Wednesday the two sides have made progress in disengaging the frontline troops and easing border tensions. Hua called for concrete actions by India to implement the consensus reached by the two countries and jointly safeguard peace and tranquility along the border.

The Indian army spokesman said the senior commanders on Tuesday “reviewed the progress on implementation of the first phase of disengagement and discussed further steps to ensure complete disengagement.” "This process is intricate and requires constant verification. They are taking it forward through regular meetings at the diplomatic and military level,’’ he said.

The disputed border, known as the Line of Actual Control, extends about 3,500 kilometers (2,175 miles) and stretches from Ladakh in the north to the Indian state of Sikkim in the northeast. India and China fought a border war in 1962 that also spilled into Ladakh. The two countries have been trying to settle their border dispute since the early 1990s, without success.

The Galwan Valley incident was the first time in 45 years that soldiers had died in combat on the Asian giants’ long-disputed border. Anti-China sentiment has been growing in India since the high-altitude clash, with the government banning Chinese mobile apps, including the popular TikTok. Calls for a boycott of Chinese goods in India gathered pace following the border clash, as one of Delhi's main hotel associations said its members will start barring Chinese guests. The association, which represents mostly three- and four-star hotels, will also encourage members to stop using Chinese products.

Although almost 300,000 Chinese visited India in 2018, the boycott is largely symbolic as travel restrictions because of the coronavirus have seen foreign visitor numbers dwindle. Some hotels remain shuttered despite a lockdown being gradually eased. There have also been small demonstrations with Chinese flags burned.