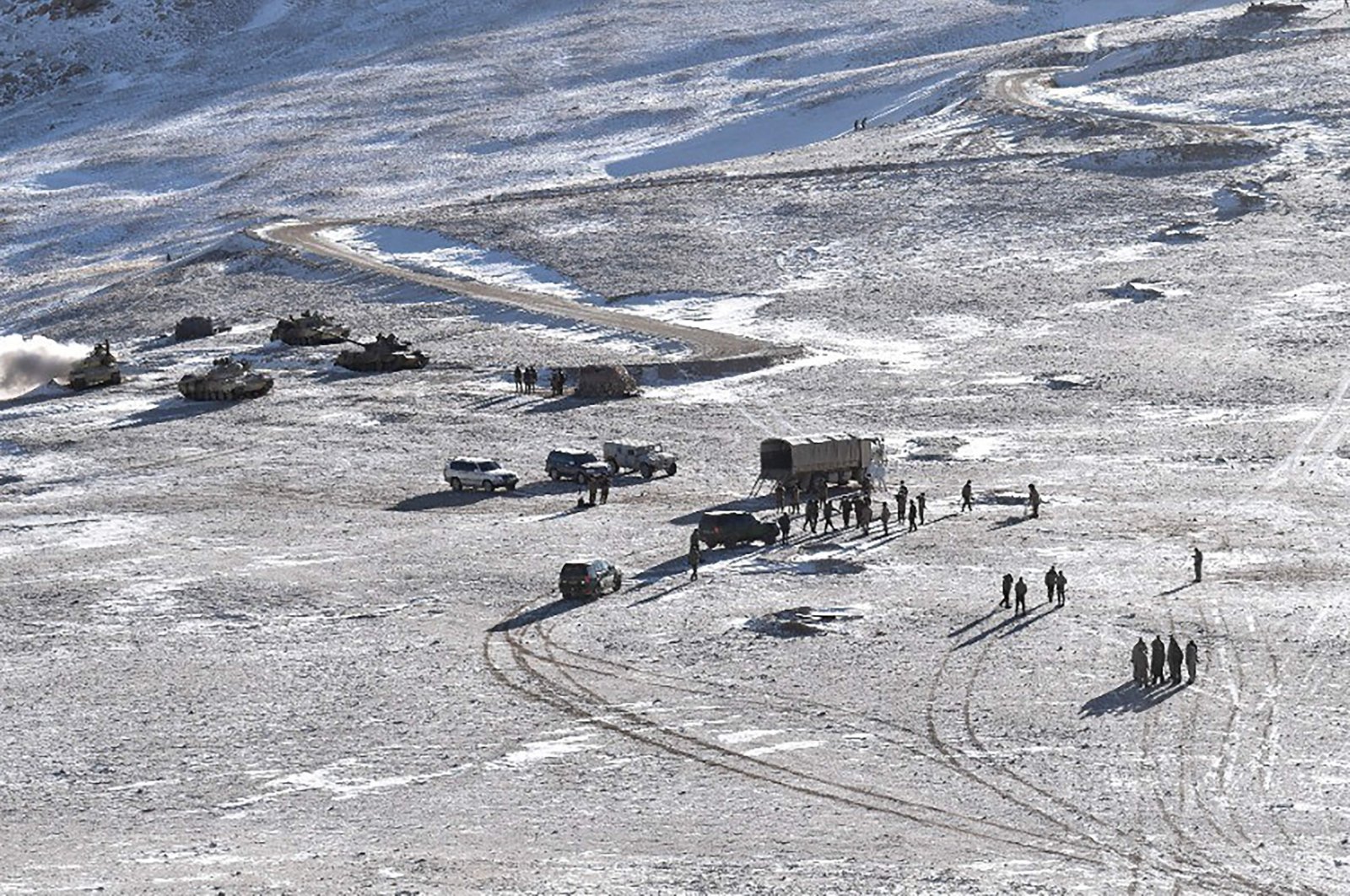 India and China are set to establish a hotline in the wake of resolving the border crisis, Indian External Affairs Minister Subrahmanyam Jaishankar and Chinese Foreign Minister Wang Yi said after a meeting on Thursday to resolve the tensions along the disputed Himalayan border where their troops clashed last year.

The Indian Ministry of External Affairs (MEA) released a statement Friday that the ministers “agreed to remain in touch to establish a hotline,” after their lengthy call on Thursday where they also “discussed the situation along the Line of Actual Control (LAC), or defacto border in eastern Ladakh and also issues related to overall India-China relations.”

MEA also stated that India was urging for a quick resolution to the border crisis, saying “a prolongation of the existing situation was not in the interest of either sides.”

“(Jaishankar) said that once disengagement is completed at all friction points, then the two sides could also look at broader de-escalation of troops in the area and work towards restoration of peace and tranquility,” MEA stated.

The Chinese Foreign Ministry released a separate statement that both sides agreed to establish a communication hotline to exchange opinions in a timely manner. This hotline will be in addition to the military hotline of the Indian Army’s Director General of Military Operations (DGMO) and China’s Western Theatre Command.

Wang, according to the report from The Hindu daily newspaper, said India had “vacillated and even moved backward over its policy on China, which has affected and disrupted bilateral pragmatic cooperation,” emphasizing that both sides have a different perception of the impact of the border crisis on the broader relationship, adding “experience over the past few decades has repeatedly demonstrated that acts of highlighting differences will not help resolve the issue, but erode the foundation of mutual trust.”

“Border disputes are an objective reality and need to be attached adequate attention and taken seriously. However, the border issue is not the whole story of China-India relations, and should be placed in a proper position in their relationship,” Wang said quoted by the official Xinhua news agency.

China and India said Sunday that their troops had retreated from the Pangong Tso lake area in the western Himalayan of Ladakh, where their troops, backed by tanks and artillery, have been clashing since April.

The two countries agreed to hold discussions to resolve the issue of ending close proximity deployments in other parts of Ladakh, announced by India’s Defense Minister Rajnath Singh this month.

The Hindu reported that last September the two foreign ministers had a meeting in Moscow and agreed that the situation on the border was not in the interest of either side and to continue dialogue and quickly disengage, adding that after several challenging months both sides agreed on a plan to disengage at the ninth round of military-level talks in January, which began to be implemented earlier this month.

Last April the two neighboring countries locked in confrontation in Ladakh. India claimed Chinese soldiers had intruded deep into its side of the LAC.

On the other hand, China denied the accusation saying its soldiers were operating in its own area, and accused Indian soldiers of provocations. Confrontation, including close-range combat, in Ladakh’s Galwan valley last June resulted in the death of 20 Indian soldiers. Last week, China reported the death of Chinese soldiers in the clash. India and China share 3,488 kilometers (2,167 miles), on a mostly unestablished, long border, where their troops previously held longstanding protocols to avoid the use of any firearms.