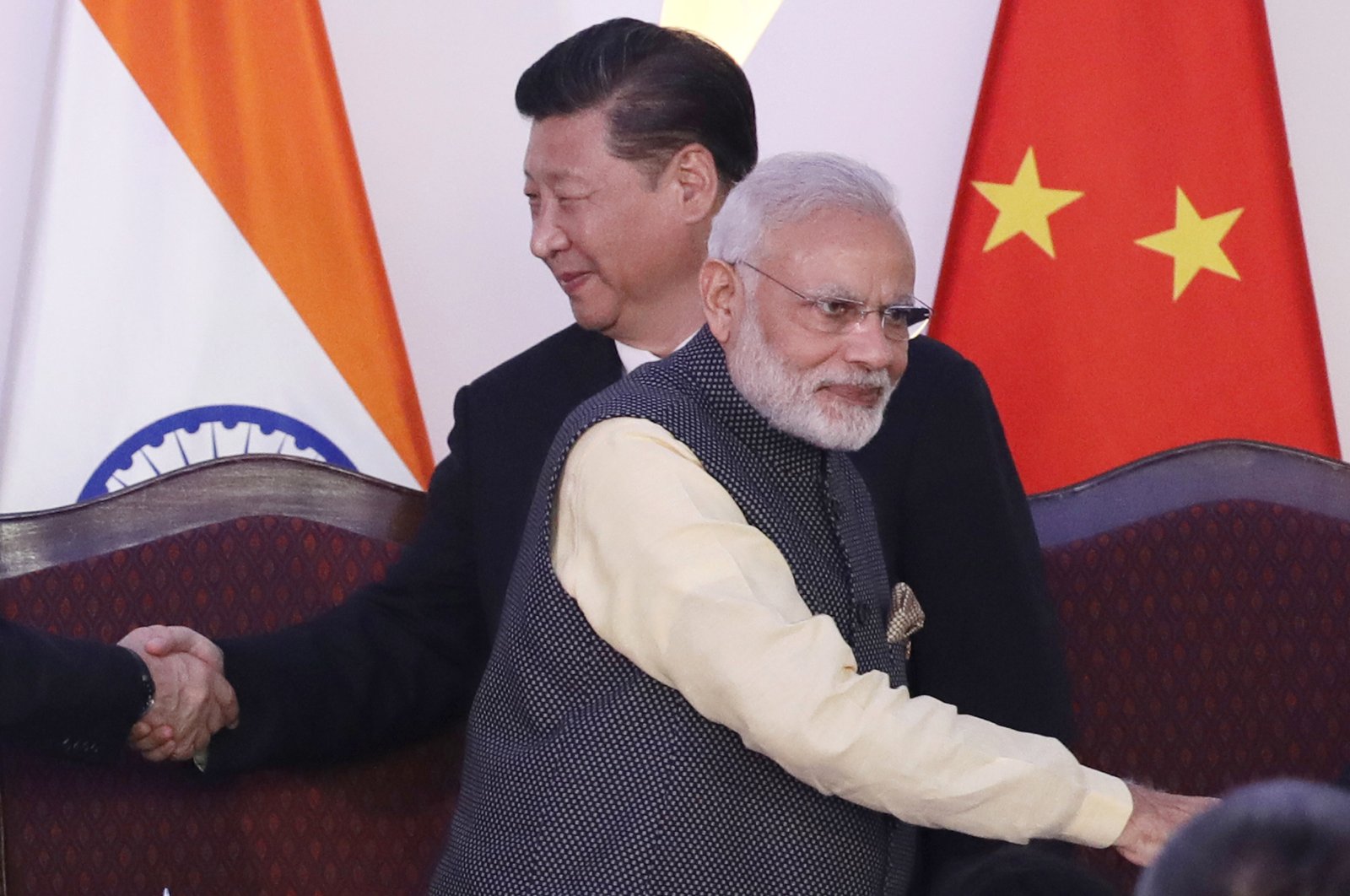 India and China have begun pulling back troops from the tense Himalayan border region of Ladakh, where 20 Indian soldiers were killed in a brawl with Chinese troops last month, Indian government sources said Monday.

"Disengagement with the People's Liberation Army (PLA) has started as per agreed terms in the corps commander's meeting," a government source said, referring to the high-level military meeting between the sides that was held last Wednesday.

Indian officials said the Chinese troops were seen removing tents and structures at patrolling point 14, near the Galwan Valley, where the deadly clash took place.

Broadcaster NDTV reported that both sets of troops had withdrawn by at least 1 kilometer (0.6 miles) in the valley and a buffer zone had been created between the two sides.

Indian officials, however, declined to give specific distances. "Confirmation (of the distance) after verification," the official said.

New Delhi was waiting to see if this was a "lasting, genuine disengagement," NDTV reported, and whether the disengagement would cover other disputed areas in Ladakh.

Twenty Indian soldiers were killed in brutal hand-to-hand fighting on June 15 in the Galwan Valley in Ladakh, sending tensions soaring between the nuclear-armed neighbors. China has acknowledged it suffered casualties but not given figures. The two sides have since held military and diplomatic talks and said they want a negotiated settlement.

The Galwan Valley incident was the first time in 45 years that soldiers had died in combat on the Asian giants' long-disputed border. India and China fought a war over the frontier in 1962. Anti-China sentiment has been growing in India since the high-altitude clash, with the government banning Chinese mobile apps including the popular TikTok.