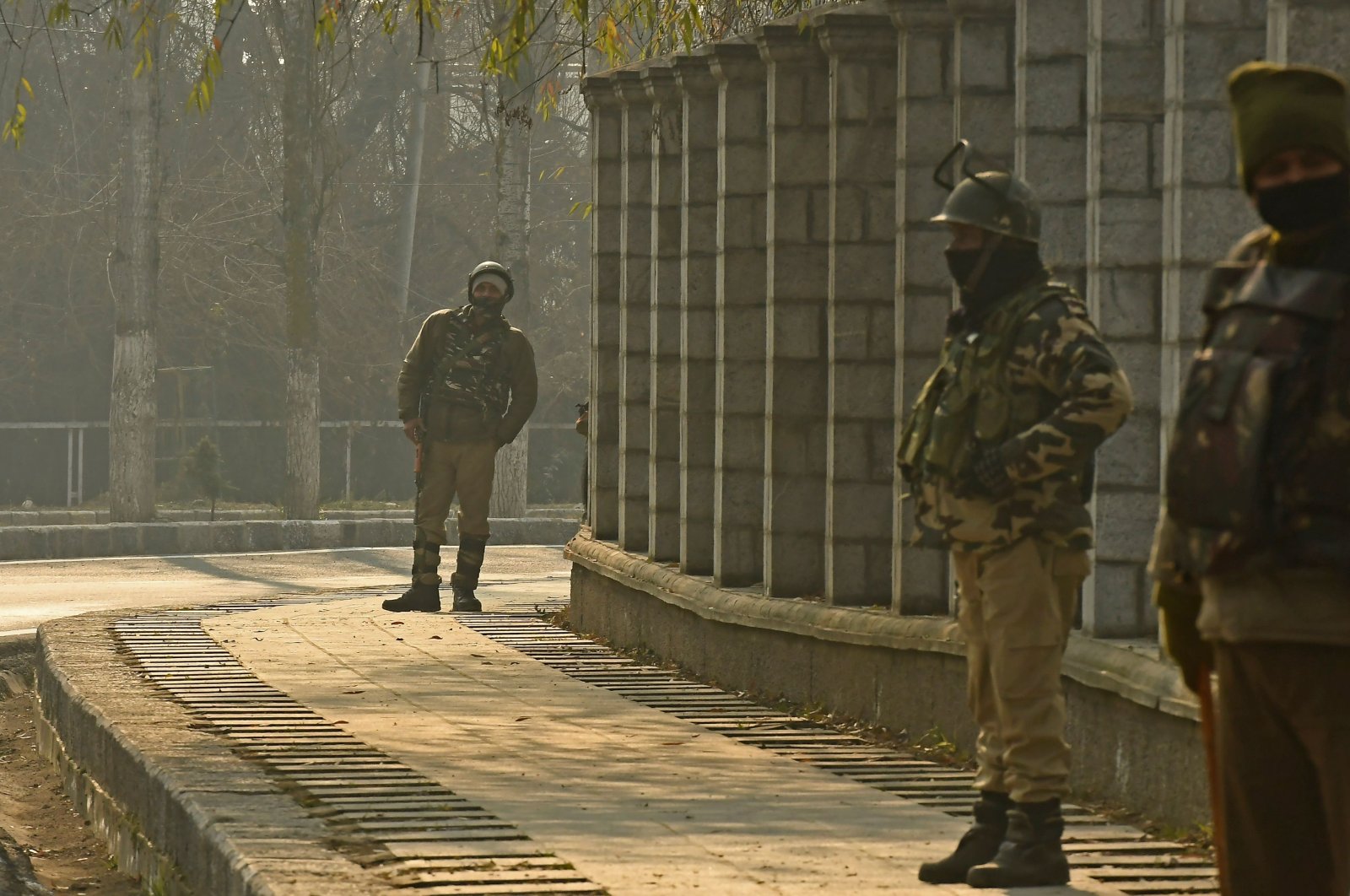 A 50-year-old woman was killed and three other villagers wounded Tuesday when Indian troops fired into the Pakistan-administered part of the disputed Kashmir region, Pakistan’s military said.

In a statement, the military accused Indian troops of "deliberately targeting (the civilian) population with mortars and heavy weapons." It said the wounded included a 4-year-old girl.

In Srinagar, the capital of Indian-administered Kashmir, Lt. Col. Devender Anand, an Indian army spokesman, accused Pakistani troops of violating a long-standing cease-fire by firing mortar shells and small weapons over the border Tuesday. He said Indian forces retaliated and no casualties were reported on the Indian side.

Kashmir is divided between Pakistan and India and both claim it in its entirety. The neighboring countries often trade fire in the region.

The latest violence comes days after Pakistan put its military on high alert in Kashmir after Prime Minister Imran Khan warned India against carrying out "false flag" operations in Kashmir.

On Friday, Pakistan blamed India for targeting a U.N. vehicle in the Pakistan-held part of Kashmir, although there were no casualties. India denied the allegation after doing an investigation and the U.N. has said it was still investigating.

On Tuesday, Pakistan's army chief Gen. Qamar Javed Bajwa visited snow-covered forward military positions in Kashmir, where he was briefed about the latest situation, according to a military statement.

Since gaining independence from British rule in 1947, the two nuclear-armed neighbors have fought two of their three wars over Kashmir.