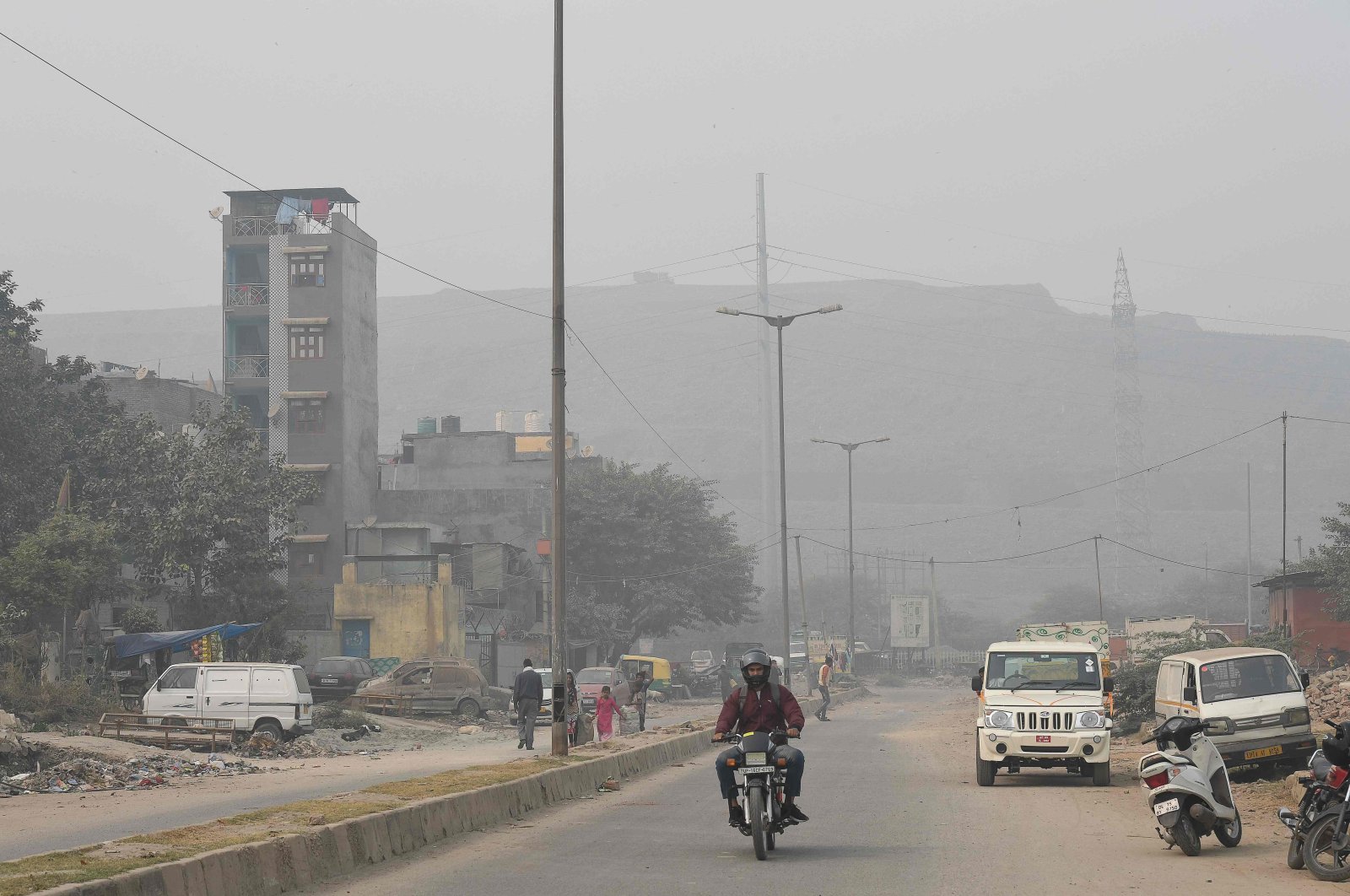 India's environmental court on Monday ordered a ban on firecrackers during the country's biggest annual festival in cities battling hazardously poor air quality, citing a link between pollution and a coronavirus surge.

The National Green Tribunal said the role of pollution in the COVID-19 crisis meant that the ban was needed ahead of Diwali celebrations on Saturday.

Traditionally, millions of firecrackers are set off during Diwali, the Hindu Festival of Light, but the practice has been blamed for worsening air pollution – especially in northern India which suffers from serious smog every winter.

The tribunal, whose powers are similar to a regular court, said that pollution caused by fireworks was an "aggravating risk to lives and health." It said a general ban in all cities with rising air pollution should last until Nov. 30.

India has the second-highest number of coronavirus infections in the world, and experts have raised concerns about air pollution worsening the symptoms of respiratory illnesses such as COVID-19.

The capital New Delhi and the states of Rajasthan, Haryana, Maharashtra and West Bengal have already halted or restricted the sale and use of firecrackers.

The tribunal said the ban in Delhi must be "absolute" because of the pollution crisis and rising COVID-19 cases.

State authorities in the rest of the country are considering allowing one-hour windows on Saturday for setting off firecrackers.

Delhi on Sunday reported 7,750 coronavirus cases in a day, a record since the start of the pandemic with hospitals reporting that intensive care beds are running out.

Pollution levels have been at "severe," the top level on the government index, for almost a week.

New Delhi is caught in a perfect pollution storm because of its position in the bowl of a plain, the burning of crop stubble in states around the city and its dirty industries.

Firecracker makers immediately demanded that the government pay compensation for the ban.

The southern district of Sivakasi, which supplies about 90% of India's firecrackers and employs more than 250,000 people, has been hit particularly hard by restrictions in recent years.

Factory owners say they have already lost 30% of their business this year because of the coronavirus.