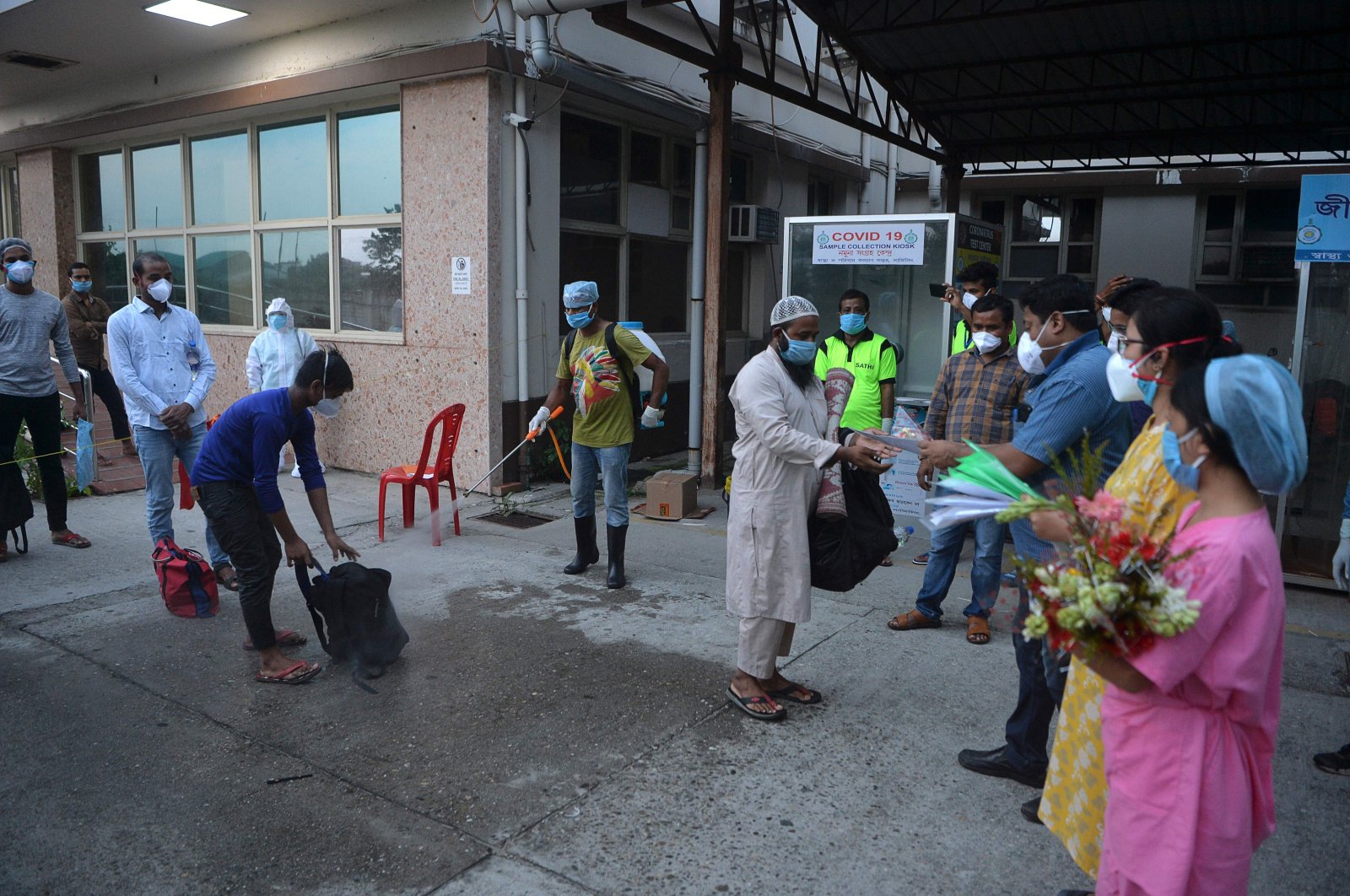 India surpassed Italy as the sixth worst-hit country in the world from the coronavirus as its biggest single-day surge of infections was recorded so far, data showed on Saturday.

The Health Ministry reported 9,887 new cases over the past 24 hours, taking the total number of infections to 236,657.

At least 294 deaths linked with Covid-19 were registered since Friday, bringing the total to 6,642.

The figures showed that India had climbed to the sixth spot in the list of nations worst hit by the pandemic, overtaking Italy's 234,531 total cases by Friday evening, a tally kept by Johns Hopkins University in the United States showed.

Many new cases were reported from rural areas after hundreds of thousands of daily-wage migrant workers left cities and towns under lockdown to return to their villages, having found themselves without work during the pandemic. Authorities began allowing their movement out of the cities in early May, leading to chaotic and crowded scenes at border checkpoints.

The government has been easing the lockdown, which began on March 25, over the past weeks in an attempt to revive the economy. The restrictions are now being enforced in containment or high-risk zones, while marketplaces, businesses as well as an industrial activity have been allowed to reopen and road, rail and air travel have resumed.

The government also announced new rules for re-opening of malls, restaurants, hotels and places of worship with restrictions on large gatherings from Monday.