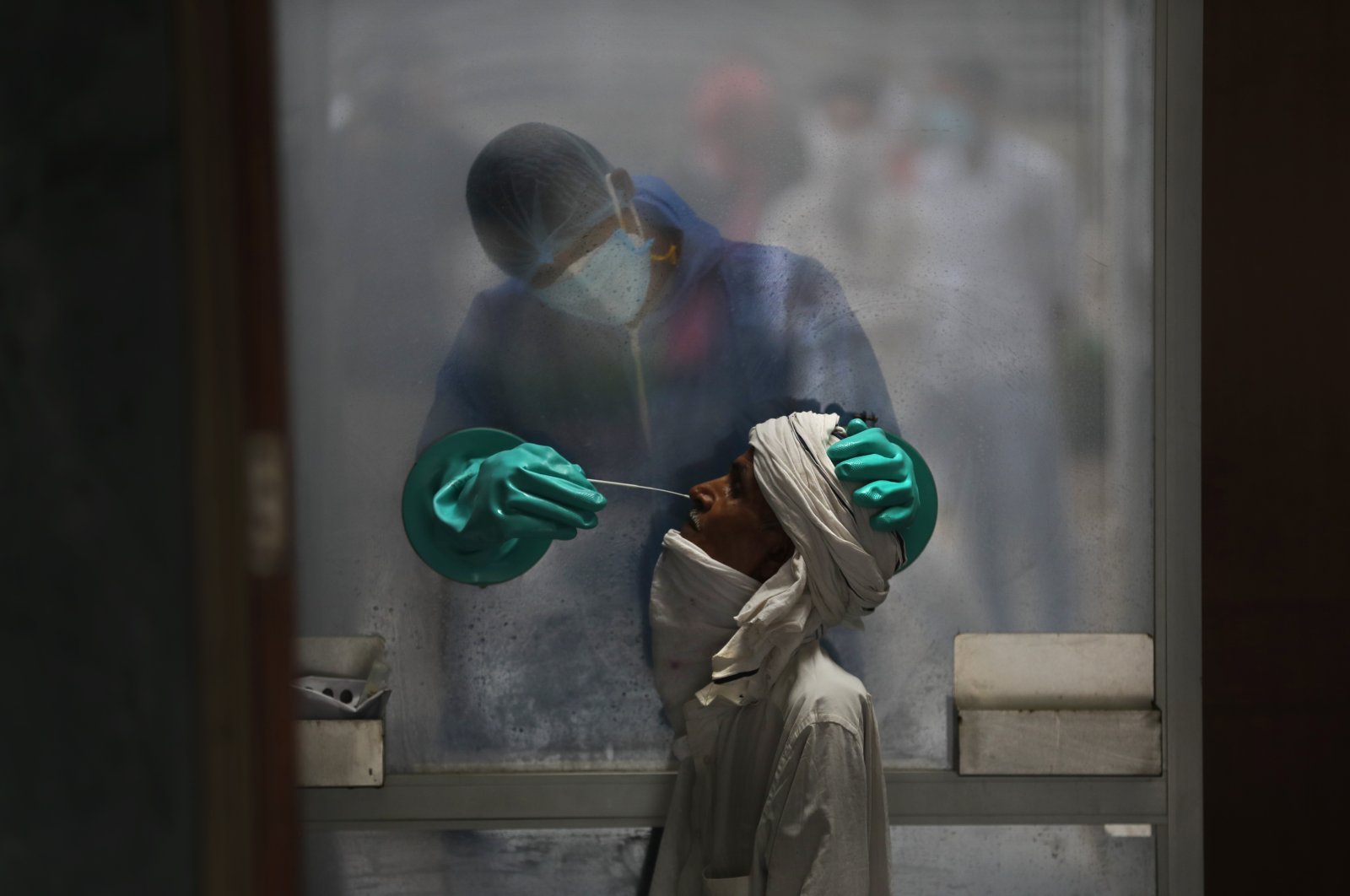 India reported a record 26,506 new coronavirus cases Friday as authorities reimposed lockdowns in its most populous state and in an industrial hub, home to automakers, drug factories and brewers.

The new infections pushed the country's tally to nearly 800,000 cases, the world's third-biggest outbreak, behind only the U.S. and Brazil.

There have been more than 21,000 deaths in India since the first case was detected there in January, federal health ministry data showed Friday.

The capital, New Delhi, along with the Maharashtra state, home to the financial capital of Mumbai, and the southern state of Tamil Nadu accounts for about 60% of India's cases.

Prime Minister Narendra Modi's government, anxious to jump-start an economy crippled by the pandemic and put millions of people back to work, in early June eased an initial lockdown of the 1.3 billion population imposed in March.

But rising new flare-ups of the virus has been forcing some major industrial towns and states to impose localized restrictions.

A nine-day curfew was imposed in Aurangabad, an industrial town in Maharashtra, to contain a spike in infections that have affected operations of automakers such as Bajaj Auto.

"Employees could not go to work today due to the curfew," said Thengade Bajirao, president of the Bajaj Auto Workers' Union.

With an annual production capacity of more than 3.3 million motorbikes and other vehicles, the Waluj plant in Aurangabad accounts for more than 50% of Bajaj's manufacturing volume in India.

Skoda Auto Volkswagen India Pvt. Ltd., small auto-part makers and pharmaceutical companies such as Ajanta Pharma have production units in Aurangabad, along with beer makers such as Carlsberg and Heineken.

India's most populous state, Uttar Pradesh, will lockdown for two days from late on Friday as cases there surged past 32,000, the state government said in a statement.