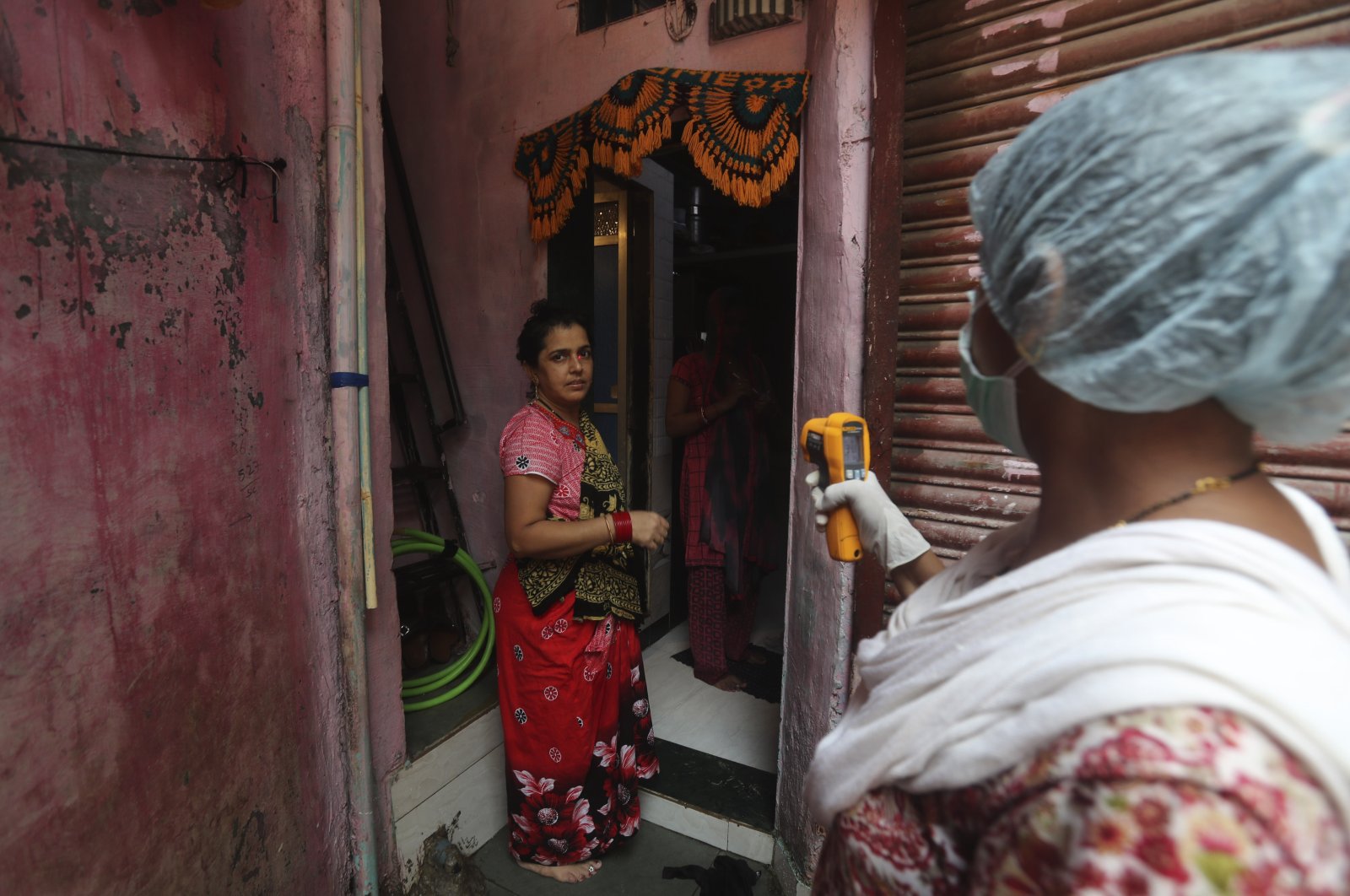 The number of people confirmed to be infected with the coronavirus in India rose by another 80,000 and is near Brazil’s total, the second-highest in the world.

The 83,341 cases added in the past 24 hours pushed India’s total past 3.9 million, according to the Health Ministry. Brazil has confirmed more than 4 million infections, while the U.S. has more 6.1 million people infected, according to Johns Hopkins University.

India’s Health Ministry on Friday also reported 1,096 deaths in the past 24 hours, taking total fatalities up to 68,472.

India’s case fatality rate of 1.75% is well below the global average of 3.3%, the ministry said. Experts have questioned whether some Indian states have undercounted deaths.

In a country of 1.4 billion people, only those places most affected by the virus remain under lockdown. People are crowding markets and other public spaces with potential safety measures like masks and social distancing largely unenforced.

Justifying the lifting of lockdown restrictions while infections are surging, Health Secretary Rajesh Bhushan said the testing capacity has been ramped up and safety procedures put in place.

“While lives are important, livelihoods are equally important,” Bhushan said.

India’s economy contracted by 23.9% in the April-June quarter, its worst performance in at least 24 years.