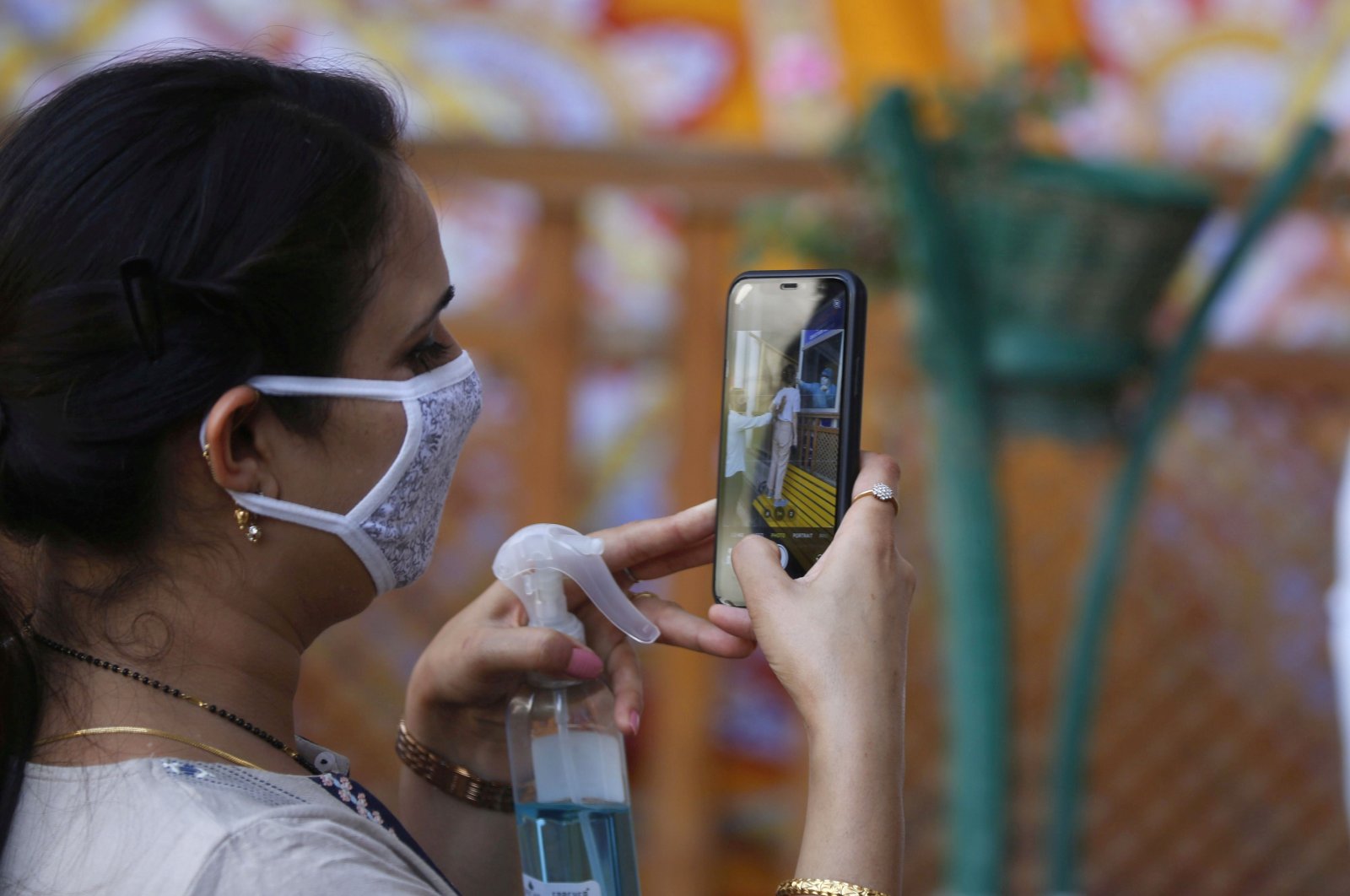 India on Sunday restored high-speed 4G internet services in two districts of Kashmir after the Supreme Court last month said an indefinite shutdown of the internet there was illegal.

The communications lockdown had been imposed after partial autonomy of the Muslim majority region was scrapped by the Prime Minister Narendra Modi last year.

Authorities had said the security situation was not conducive to restoring mobile internet access.

"The high-speed mobile data services in the districts of Ganderbal and Udhampur shall be restored forthwith, on a trial basis," a government statement said Sunday, adding the internet speed would continue to be restricted in other cities.