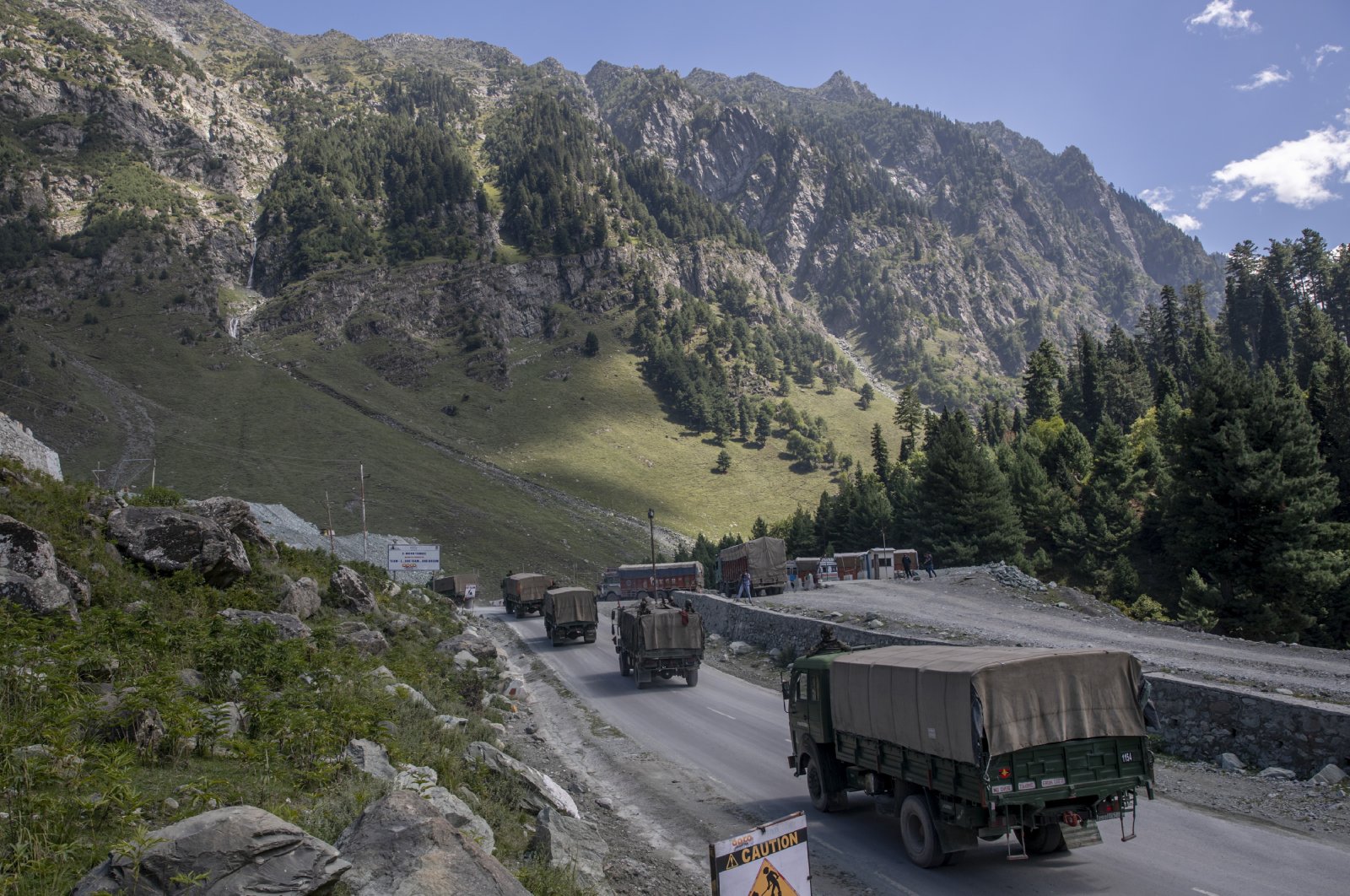 India on Wednesday returned a Chinese soldier detained after straying across a disputed de facto border in the western Himalayan region where the two countries have clashed in recent months, China's army announced.

Corporal Wang Ya Long was handed over early Wednesday, the Chinese military said in a statement.

The editor-in-chief of the Chinese-state backed Global Times, Hu Xijin, also confirmed the information, saying that the move “brings an optimistic message to the tense China-India border.”

"It is hoped the cooperation can grow into more mutual trust between the two," he said.

New Delhi on Monday said it had detained Wang after he crossed into Indian-controlled territory in the harsh mountainous area of Ladakh.

China said Wang had got "lost after being asked by herders to search for yaks."

The two countries have moved tens of thousands of troops and weapons into the high-altitude region after a violent clash in June left 20 Indian soldiers dead and an unknown number of Chinese casualties.

Several rounds of talks have failed to significantly ease tensions. The neighbors are now digging in for a harsh winter at an altitude of 4,200 meters (14,000 feet), in a region where temperatures regularly fall below minus 30 degrees Celsius (minus 22 Fahrenheit).

The tension between the two countries has also spilled into civilian life, as Indian nationalists are demanding the government to ban Chinese social media apps as well as boycott its goods.

Following clashes in a disputed Himalayan border region between the two rivals, U.S. Defense Secretary Mark Esper said Tuesday that he and Secretary of State Mike Pompeo will visit India next week to strengthen the two countries' alliance in the face of China's strategic challenge.

"India will be the most consequential partner for us, in the IndoPacific for us for sure, in this century," Esper said in an address to the Atlantic Council.

He said his visit is part of a broader U.S. initiative to strengthen older alliances and develop new ones against Russian and Chinese efforts to build their own global power networks.

According to reports, talks in New Delhi could cover increased intelligence sharing.

Esper's comments also followed an announcement by Australia that it will take part in a large-scale military drill off the coast of India next month, the Malabar naval exercise, together with India, the United States and Japan.