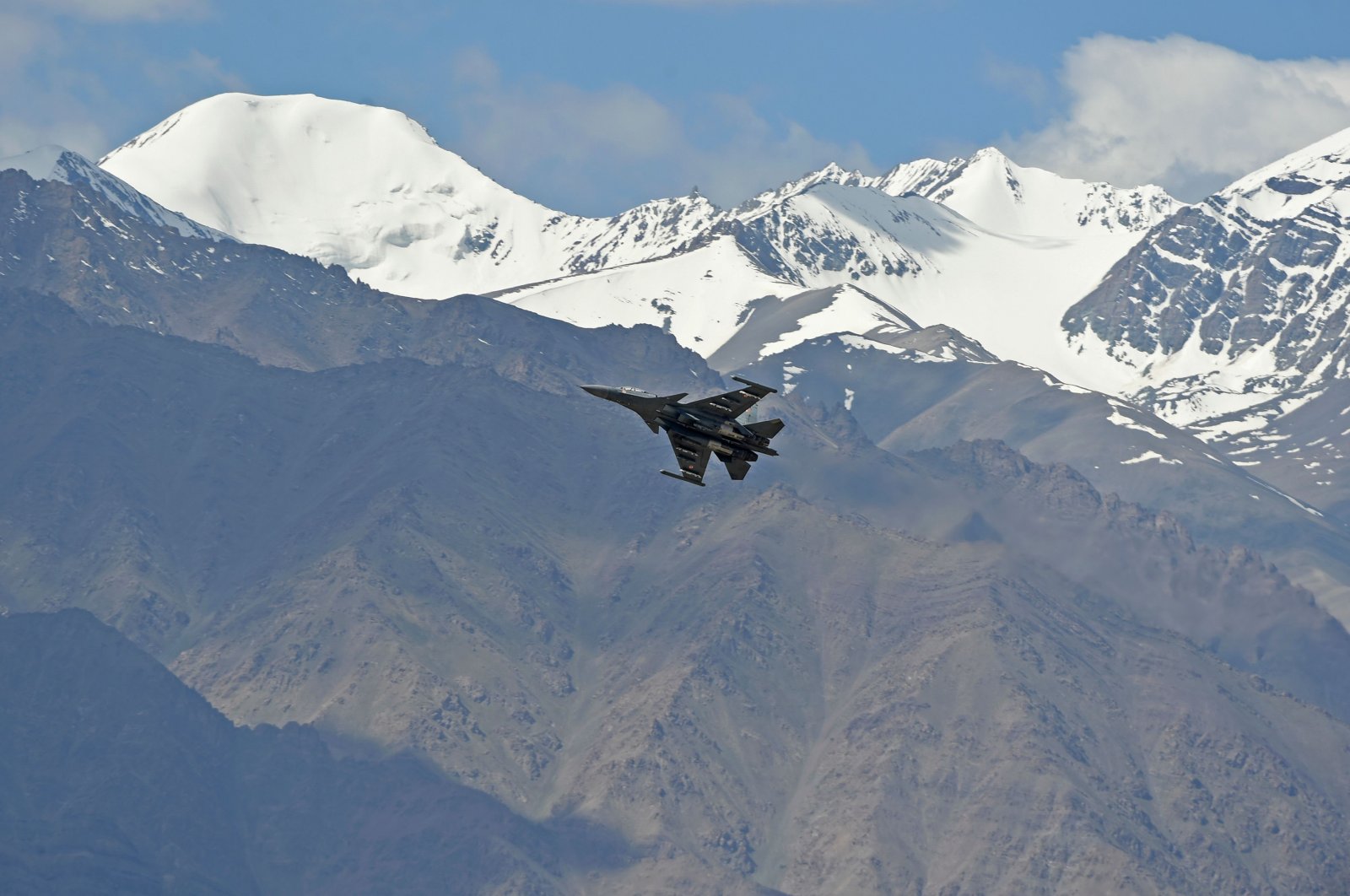 India’s defense ministry on Thursday approved the purchase of 21 Russian MiG-29 and 12 Sukhoi Su-30MKI fighter aircraft costing $2.43 billion to augment its air force as the country faces security challenges on its borders with China and Pakistan.

The planes will supplement 59 MiG-29’s and 272 Sukhoi aircraft currently in service.

The defense ministry also said it had approved the local development of missile systems for all three branches of the military, as well as ammunition and upgraded infantry combat vehicles for the army.

India is awaiting the arrival of the first batch of 36 Rafale fighter jets ordered as part of an $8.78 billion deal signed with France in 2016 in “ready to fly” condition, meaning they will be made in France. India is expecting four to six Rafale aircraft to arrive in India at the end of this month.

India has become the world’s biggest arms importer as it modernizes its military. Major arms manufacturers are wooing the country as it replaces obsolete Soviet-era weapons.

Rahul Bedi, a defense analyst, said the acquisition of the Russian aircraft will boost the air force's depleted fighter squadron numbers, which have dropped from an approved total of 42 to 28. One squadron comprises 18 aircraft.

He said the 21 MiG-29s will be second-hand planes that will be updated in Russia, while the 12 Su-30MKIs will be built under license by India’s state-owned Hindustan Aeronautics Ltd.

Tensions with China over disputed territory led to hand-to-hand combat between soldiers on June 15 that left 20 Indians dead. Indian officials say the standoff began in early May when large contingents of Chinese soldiers entered deep inside Indian-controlled territory at three places in Ladakh.

Indian and Chinese military officials and diplomats have held several rounds of talks aimed at reaching a solution.

India’s ties with hostile neighbor Pakistan hit a low after India changed the status of the portion of disputed Kashmir it controlled in August last year. India and Pakistan have fought two wars over control of the Himalayan region since independence was declared from Britain in 1947.

India has been fighting an insurgency in Kashmir since 1989. It accuses Pakistan of arming and training the rebels, a charge Islamabad denies.