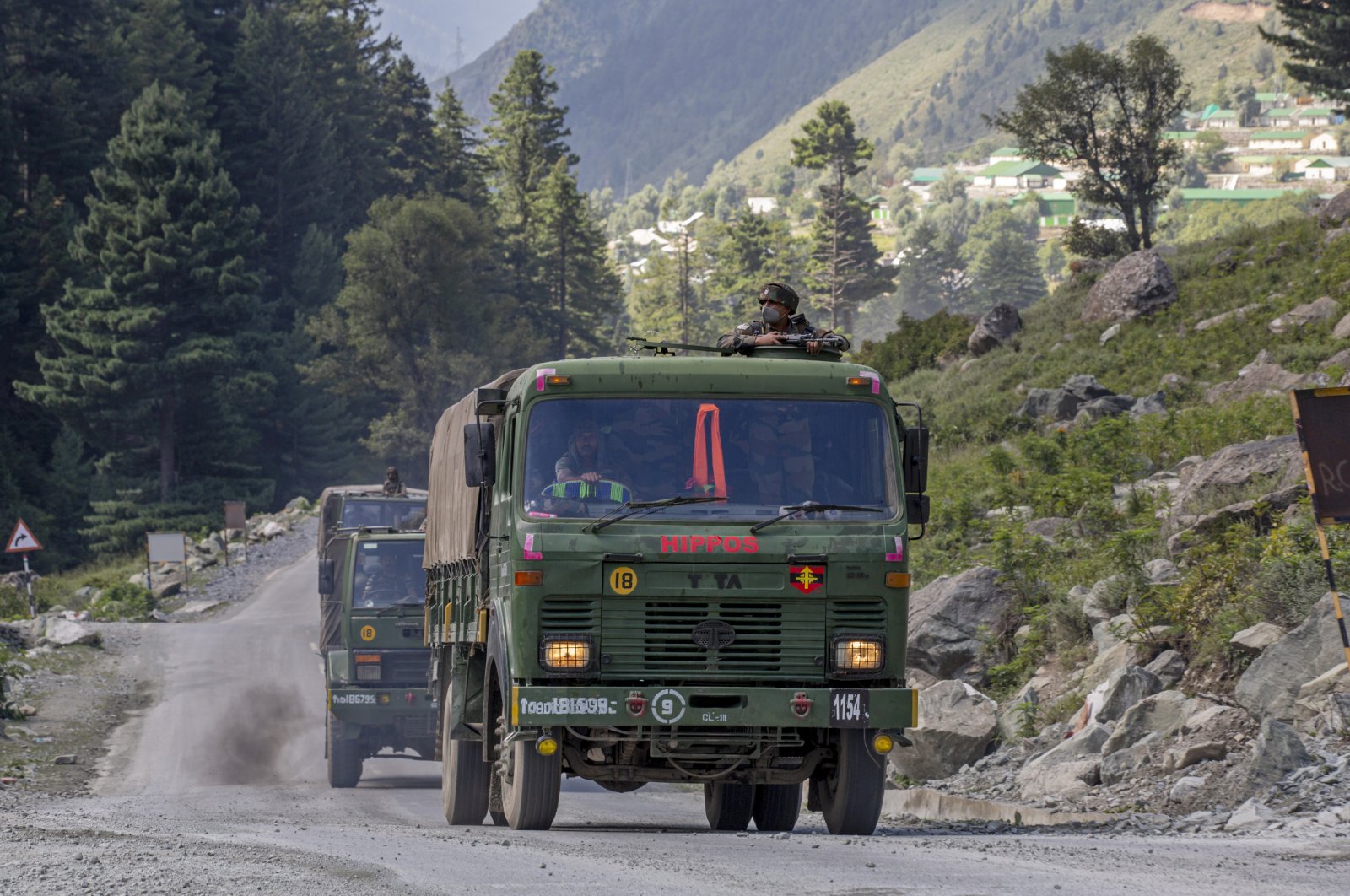 Pakistan's military said two of its soldiers were killed Wednesday by Indian fire in an "unprovoked cease-fire violation” in the disputed Himalayan region of Kashmir.

In a statement, it said Pakistani troops responded by targeting the Indian posts where the fire originated, causing "substantial damage" on the Indian side.

India and Pakistan routinely accused each other of unprovoked attacks along the tense Kashmir frontier in violation of a 2003 cease-fire agreement. Pakistan says India has violated the truce more than 2,000 times this year alone.

The region is split between the two countries, but both claim it in its entirety. India and Pakistan have fought two wars over Kashmir.

Tensions soared in February 2019, when Pakistan shot down an Indian warplane in Kashmir and captured a pilot in response to an airstrike by Indian aircraft targeting militants inside Pakistan. India said the strikes targeted Pakistan-based militants responsible for a suicide bombing that killed 40 Indian troops in the Indian-controlled part of Kashmir.

Relations have been further strained since August of last year, when India revoked the Muslim-majority region’s decades-old semi-autonomous status, touching off anger on both sides of the frontier. Since then, troops have frequently traded fire, leaving dozens of civilians and soldiers dead on both sides.