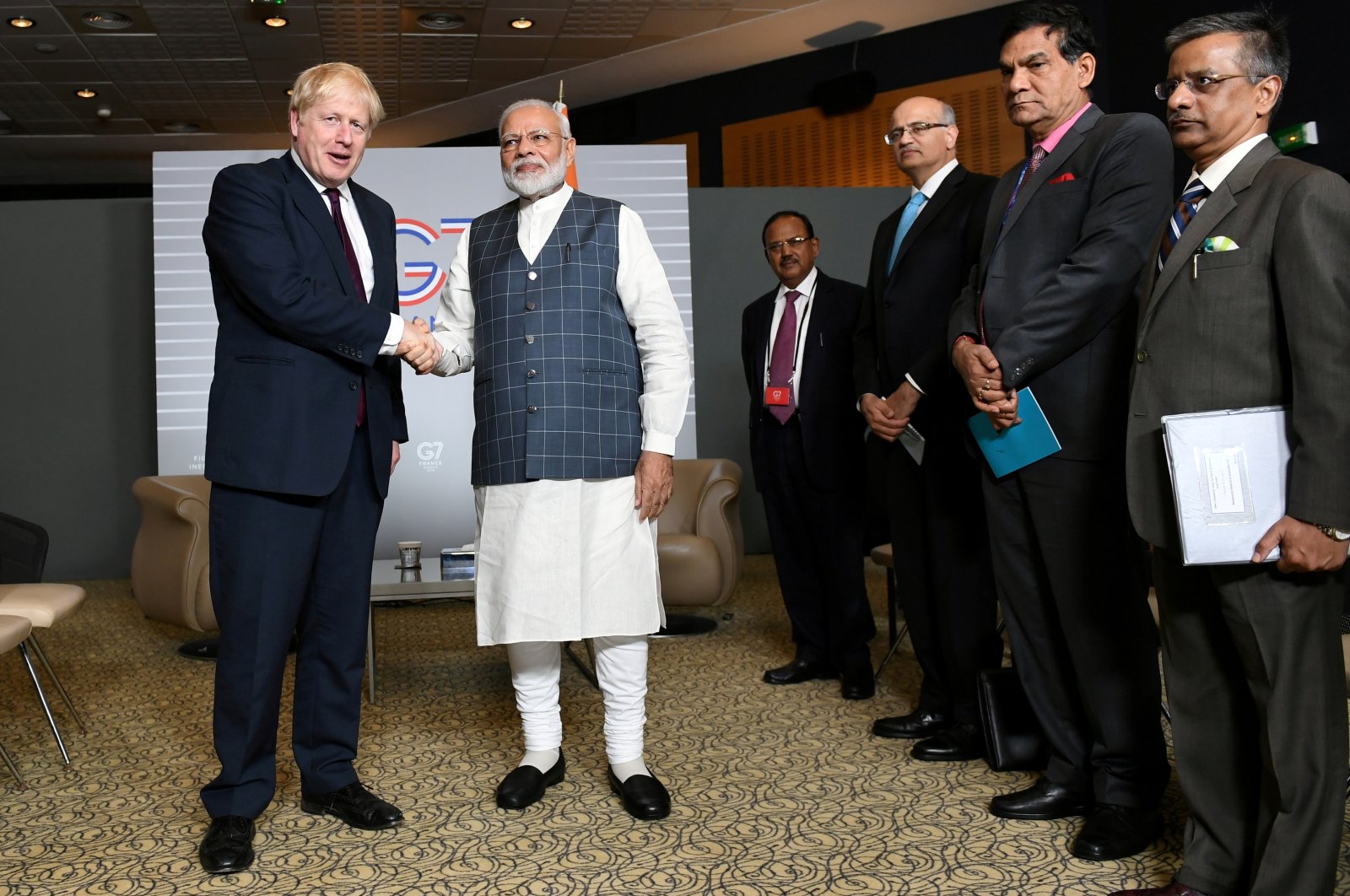 Indian Prime Minister Narendra Modi will not attend the Group of Seven (G7) summit due to be held in the United Kingdom next month in person because of the coronavirus situation in the country, the foreign ministry said late Tuesday.

Modi has been criticized for allowing huge gatherings at a religious festival and holding large election rallies during the past two months even as cases surged.

India's seven-day average of daily infections hit a record 390,995 on Tuesday, with 3,876 deaths, according to the health ministry.

Official COVID-19 deaths, which experts say are almost certainly under-reported, stand at just under a quarter of a million.

U.S. President Joe Biden is expected to join other leaders at a G-7 summit chaired by Britain's Johnson in Cornwall, southwestern England on June 11-13.