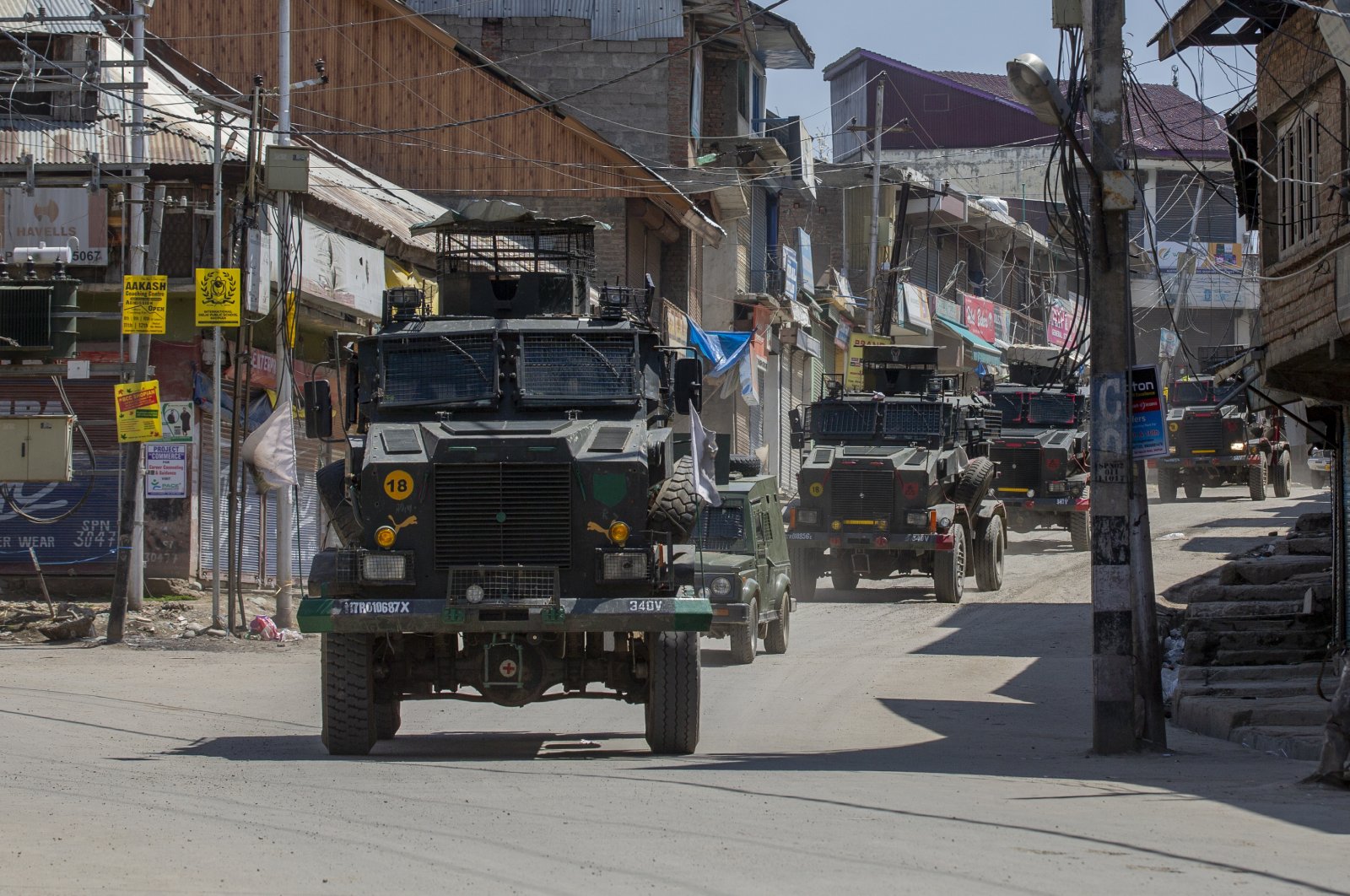 Twelve rebels, including a minor, were killed in India-administered Kashmir in the last three days, regional police said Sunday.

Police in a statement said they made "sincere efforts" to make him surrender, and his family was also called to the encounter site to persuade him, but "his associates did not allow him to come out."

According to sources, Bashir was his parents' only son along with four daughters. He studied in class 10 and went missing three days ago. Meanwhile, two rebels were killed in the early hours of the day in the Bijbehara area of south Kashmir.

On April 9, seven militants including Imtiyaz Ahmad Shah, a top commander of Ansar Ghazwatul Hind, were killed in south Kashmir's Shopain and Pulwama districts. At least 36 militants have been killed in the turbulent region in 2021 so far, according to the police.

The president of Pakistan-administered Kashmir has condemned the police "encounters," saying the "cold-blooded" killing of "youths" is the worst example of terrorism. In a statement, Sardar Masood Khan urged the international community, particularly the United Nations, five permanent members of the U.N. Security Council and the Organization of Islamic Cooperation (OIC) to call upon India to immediately stop the killing of defenseless Kashmiris.

Relations between India and Pakistan plummeted to a new low following the former's scrapping of the longstanding special status of Jammu and Kashmir in August 2019.

The two neighbors, however, last month agreed to honor the 2003 cease-fire along the Line of Control – a de facto border that divides the picturesque Himalayan valley between the two countries, followed by an exchange of letters between the two premiers and unconfirmed reports of "backdoor" contacts to stem the escalating tensions. Islamabad, nonetheless, has reiterated that normalization of ties with New Delhi is linked to a review of the Aug. 5 decision, and ultimate resolution of the Kashmir dispute.

Kashmir is held by India and Pakistan in parts and claimed by both in full. A small sliver of the region is also controlled by China. Since they were partitioned in 1947, the two countries have fought three wars – in 1948, 1965 and 1971 – two of them over Kashmir.

Some Kashmiri groups have been fighting against Indian rule for independence, or unification with neighboring Pakistan. According to several human rights organizations, thousands of people have been killed and tortured in the conflict since 1989.