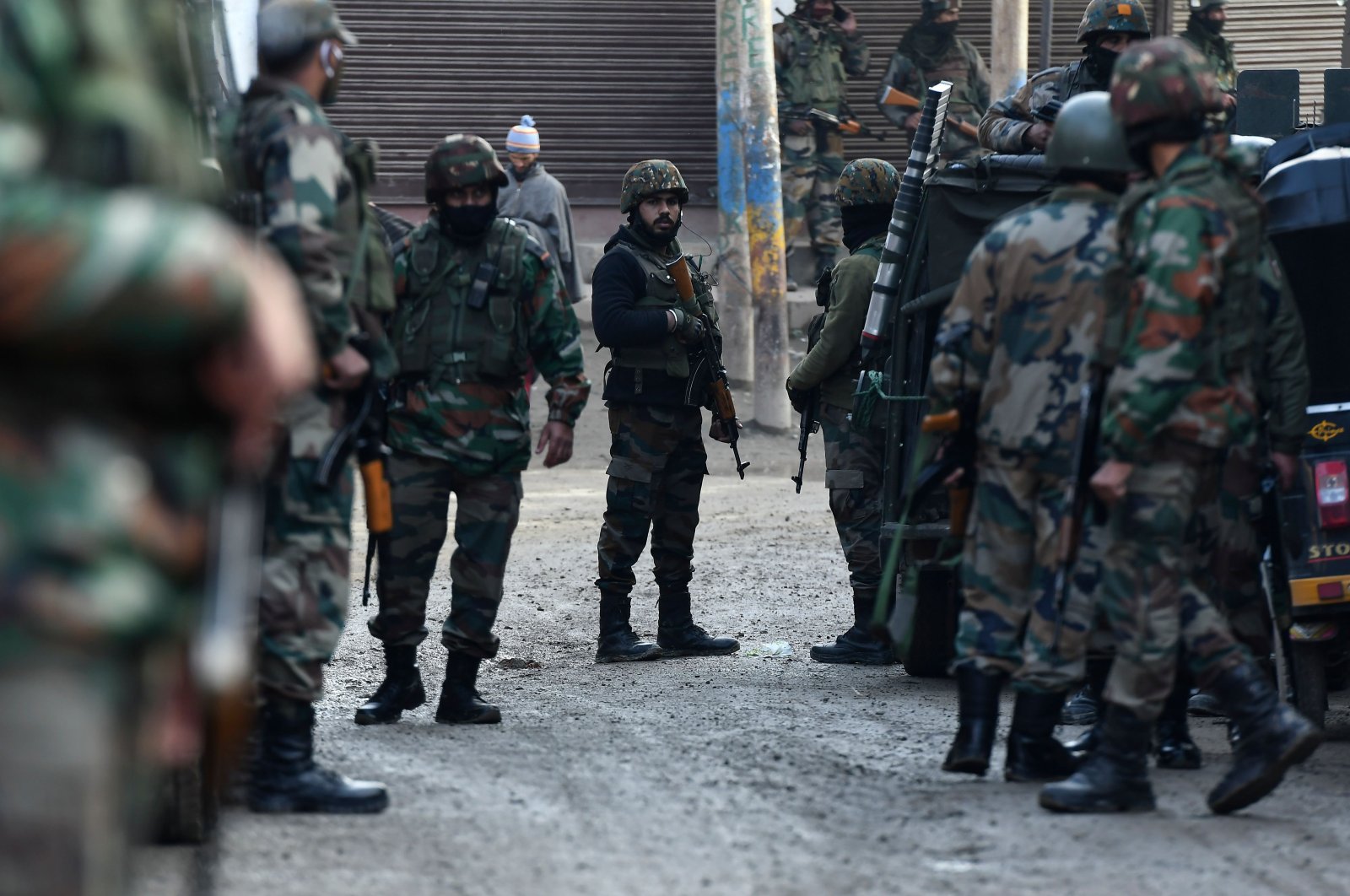 The president of Pakistan-administered Jammu and Kashmir, also known as Azad Kashmir, has appealed to the Organization of Islamic Cooperation (OIC) and the African Union (AU) to intervene and stop what he called the ongoing genocide and apartheid regime in Indian-administered Kashmir.

In a statement, Sardar Masood Khan urged the OIC leadership and the AU to stop the alleged settler-colonialism in Indian-administered Jammu and Kashmir.

Khan is part of Pakistani Foreign Minister Shah Mahmood Qureshi's delegation that arrived in Niamey, Niger on Wednesday to attend the two-day OIC's foreign ministers' meeting on Friday and Saturday.

Speaking to local media, Khan thanked Niger, the founding member of the OIC contact group on Jammu and Kashmir, for consistently supporting the Kashmiri people's right to self-determination, according to Anadolu Agency (AA).

The contact group, he said, was established on the watch of then-OIC Secretary-General Hamid Algabid who is also prime minister and foreign secretary of Niger.

"The people of Jammu and Kashmir are grateful to the people and government of Niger for their forthright stand on Kashmir," Khan said, adding that over the last century, scores of African countries attained freedom from colonialism and joined the United Nations after arduous independence struggles.

The president of Azad Kashmir said Pakistan and Niger had enjoyed close ties and worked with each other bilaterally as well as in multilateral forums. Khan hoped that Niger would use its influence within the OIC and the AU to seek justice for the people of Jammu and Kashmir.

Pakistan and India have a history of bitter relations. The two neighbors have fought two of their three wars over the territory. Most Kashmiris support uniting the territory, either under Pakistani rule or as an independent country.

Pakistan and India routinely accuse each other of unprovoked attacks along the tense Kashmir frontier in violation of a 2003 cease-fire agreement. Pakistan says India has violated the truce more than 2,000 times this year alone. Relations have been further strained since August last year, when India revoked the Muslim-majority region’s decadesold semi-autonomous status, touching off anger on both sides of the frontier. Since then, troops have frequently traded fire, leaving dozens of civilians and soldiers dead on both sides.