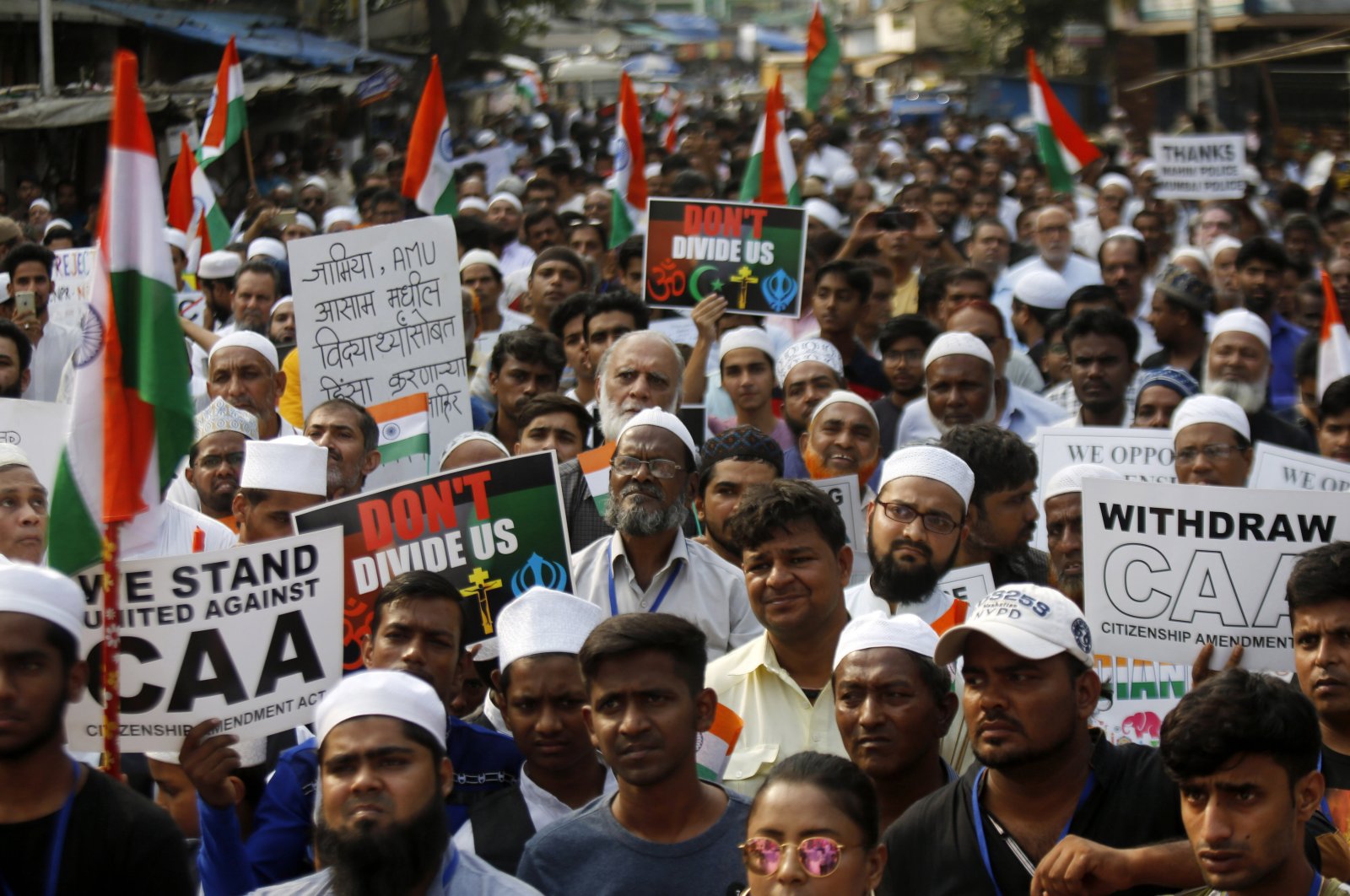 Amid the growing tide of anti-Muslim hatred in India, police in the capital Delhi have taken legal action against the head of a quasi-judicial body, Zafarul Islam Khan, for thanking the Kuwaiti government for speaking in favor of Indian Muslims.

In an unprecedented event, the Special Cell of Delhi Police registered a case of sedition, charging Khan, chairman of the Delhi Minority Commission, a constitutional body, for subversion of the constitution and incitement of discontent.

The move came after Khan wrote on social media last week: "Thank you Kuwait for standing with the Indian Muslims! The Hindutva bigots calculated that given the huge economic stakes involved the Muslim and Arab world will not care about the persecution of Muslims in India. The bigots forgot that Indian Muslims enjoy huge goodwill in the eyes of the Arab and Muslim world for their services over centuries to Islamic causes, excellence in Islamic and Arabic scholarship, cultural and civilisational gifts to world heritage."

"Names like Shah Waliullah Dehlavi, Iqbal, Abul Hasan Nadwi, Wahiduddin Khan, Zakir Naik and many others are respected household names in the Arab and Muslim world. Mind you, bigots, Indian Muslims have opted until now not to complain to the Arab and Muslim world about your hate campaigns and lynchings and riots. The day they are pushed to do that, bigots will face an avalanche," he added.

The strict penal provision demands a punishment up to life imprisonment. Many prominent Indian citizens have issued public statements expressing support for Khan.

In an exclusive interview with Anadolu Agency (AA), Khan, also an author and journalist, said he believes in the core ideals of Indian secularism and rejects the politics of hate.

"Indian Muslims since long have faced communal violence and marginalization. Under the current central government, we had a campaign by radical Hindu outfits to convert Muslims to Hinduism, attacks in the name of cow protection, and lynching on a wide scale until these stopped some time back when those behind them realized that it was giving them very bad publicity internationally. So, these attacks stopped abruptly just as they had started abruptly," Khan said.