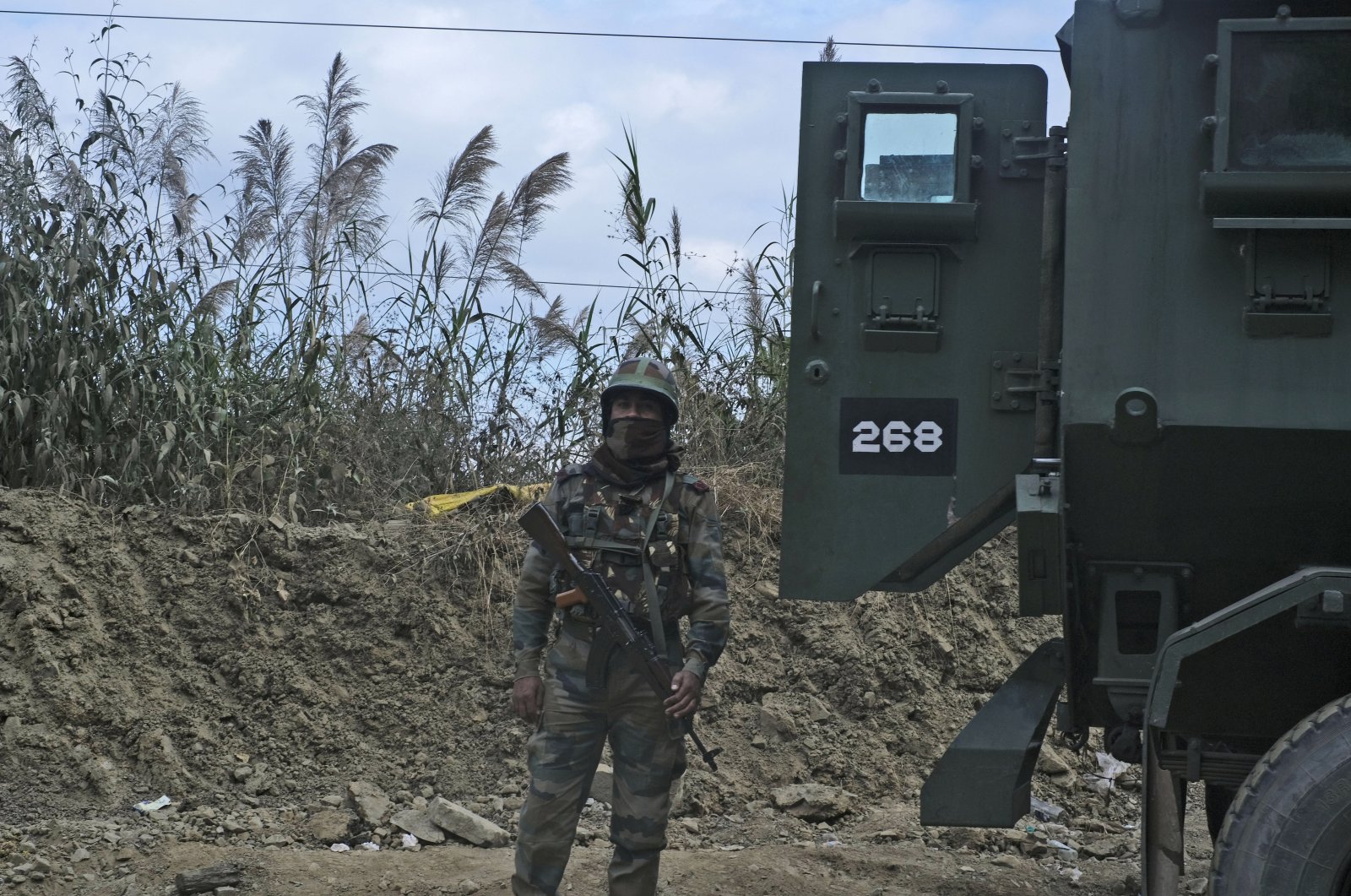 Indian villagers burned army vehicles Sunday after more than a dozen civilians were killed by soldiers who mistakenly thought they were militants in the country's remote northeast region along the border with Myanmar, officials said.

Nagaland state’s top elected official Neiphiu Rio ordered a probe into the killings, which occurred on Saturday, and tweeted: "The unfortunate incident leading to the killing of civilians at Oting is highly condemnable.”

An army officer said the soldiers fired at a truck after receiving intelligence about a movement of insurgents in the area and killed six people. As irate villagers burned two army vehicles, the soldiers fired at them, killing nine more people, an officer not authorized to speak with reporters said on the condition of anonymity. Earlier the officer had said seven protesters were killed.

One soldier was also killed in the clash with the protesters, he said.

An Indian Army statement said it "deeply regretted” the incident and its aftermath, adding that "the cause of the unfortunate loss of lives is being investigated at the highest level and appropriate action will be taken as per the course of the law.”

"Security forces have suffered severe injuries in the incident, including one soldier who succumbed to the injuries," it added.

The statement said, "credible intelligence” on insurgent movements indicated that a "specific operation was planned” in Mon district in Nagaland.

India’s Home Minister Amit Shah expressed anguish over the "unfortunate incident” and said the state government will investigate the killings.

The army officer said the soldiers had laid an ambush for a week following intelligence that insurgents were planning to attack soldiers in the area, 400 kilometers (250 miles) east of Gauhati, the capital of Assam state.