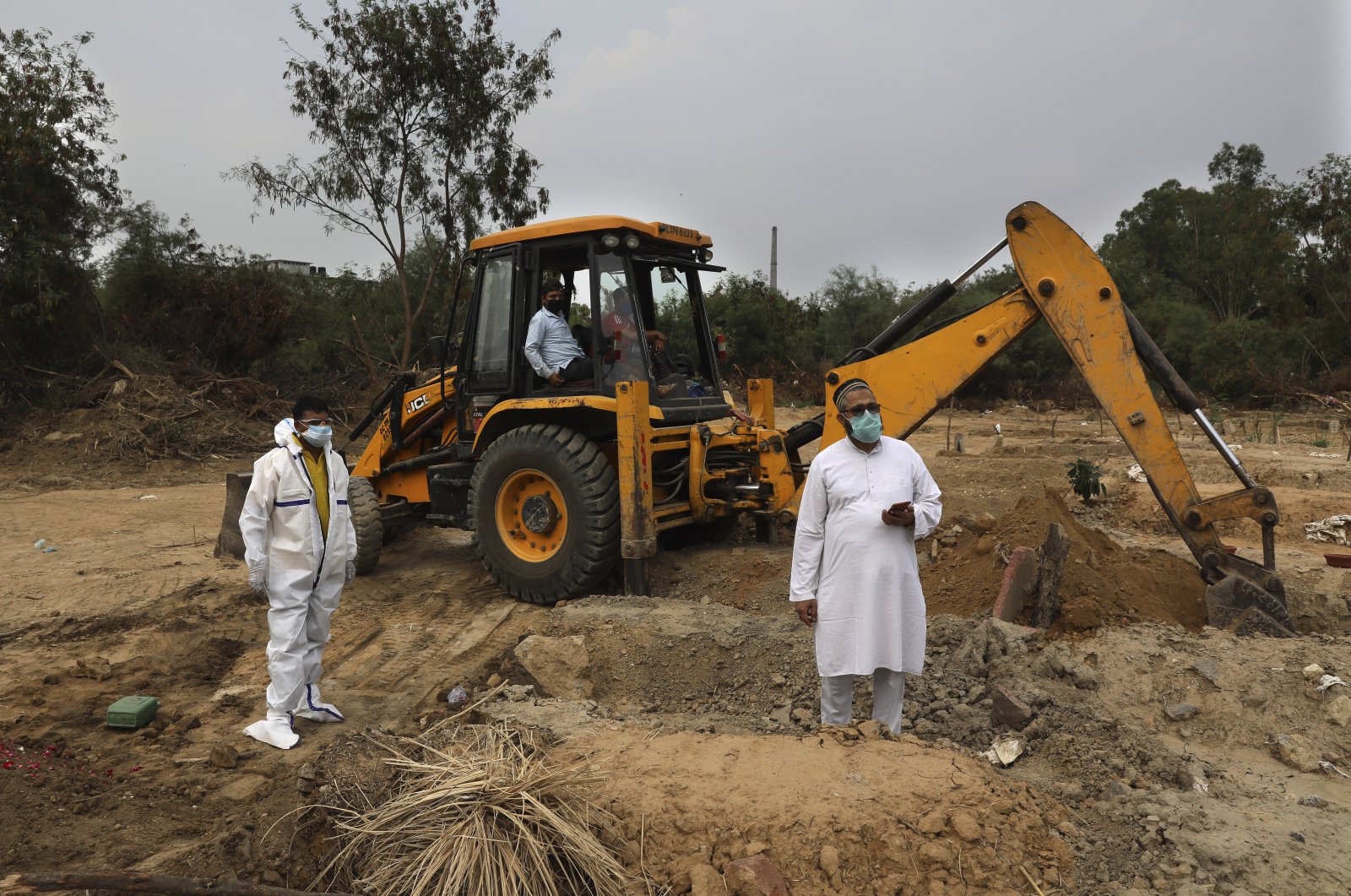 India reported another record daily spike in coronavirus infections as the country passes the grim milestone of 300,000 cases.

The Health Ministry reported 11,458 new cases Saturday and 386 deaths, driving the toll of fatalities up to 8,884.

India’s total caseload reached 308,993, the fourth-highest in the world, including more than 150,000 recoveries.

Confirmed cases in the worst-hit western state of Maharashtra moved past the 100,000 mark, data showed on Saturday. The national capital New Delhi, where the health system has also been reeling, saw more than 2,000 new cases.

The Confederation of All India Traders (CAIT) on Sunday will make a decision on closing Delhi markets.

According to the Indian Council of Medical Research (ICMR), out of a population of 1.35 billion, some 5.58 million samples in the country have been tested for COVID-19 so far.

The government of Prime Minister Narendra Modi imposed a nationwide lockdown in late March. India’s caseload jumped by about 100,000 cases in a week, which coincided with the reopening of shopping malls, houses of worship and restaurants.

In the capital of New Delhi, most public hospitals are full, and crematoriums and graveyards are struggling to manage a rash of bodies. Delhi’s government has projected that cases in the capital area alone could expand to more than half a million by late July, and is considering taking over luxury hotels and stadiums to convert into field hospitals.