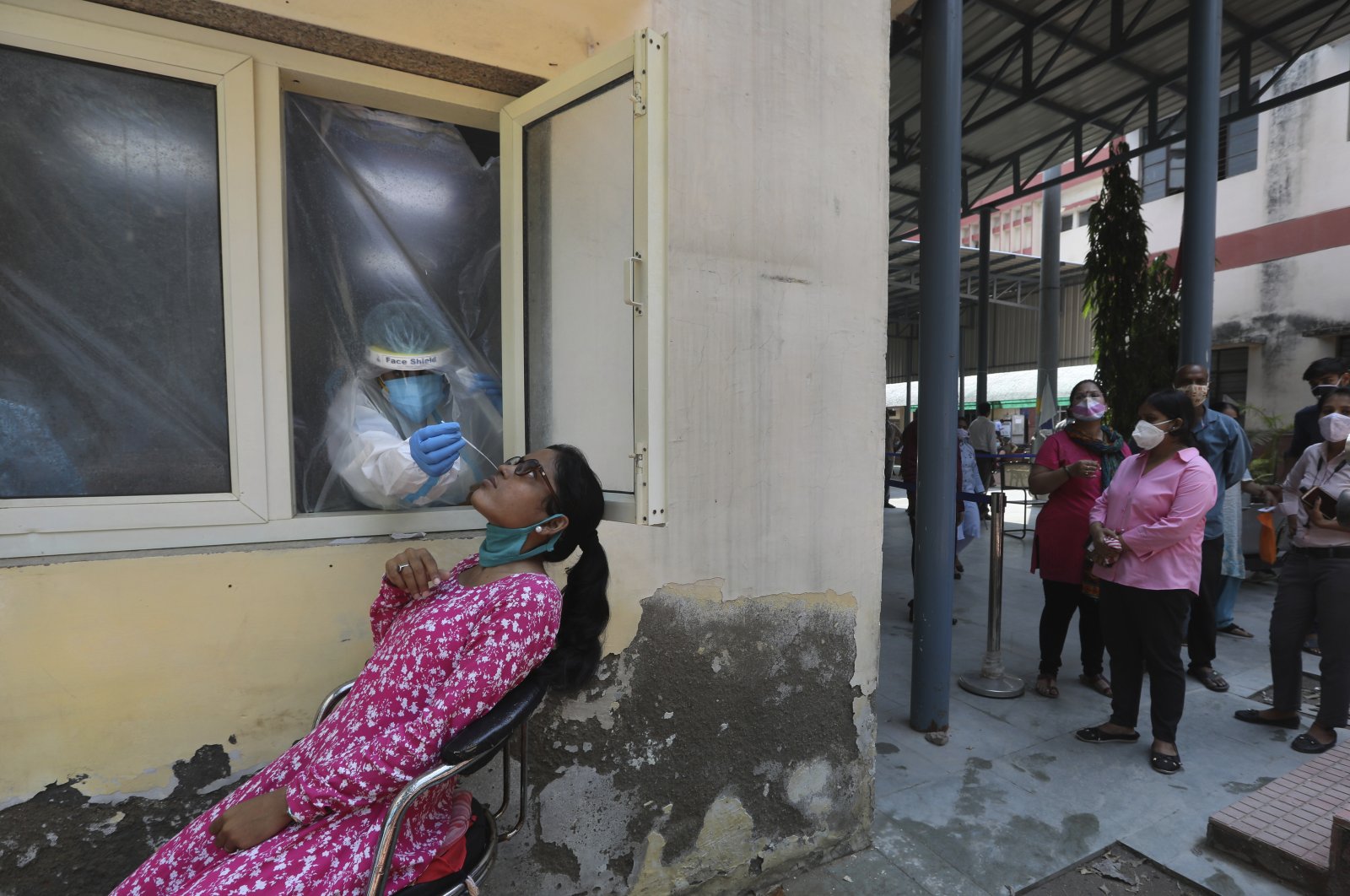 India crossed 100,000 confirmed COVID-19 deaths on Saturday, putting the country’s toll at nearly 10% of the global fatalities and behind only the United States and Brazil.

The Health Ministry also raised the confirmed caseload to more than 6.4 million with 79,476 new infections.

The grim milestone comes at the heels of a growing crisis for Prime Minister Narendra Modi and his Hindu nationalist government that has been criticized over its handling of the virus and doing very little to alleviate the contracting economy that has left millions jobless.

September has been India's worst month with daily cases and fatalities outstripping those in any other country. Almost 41% of total cases and 34% of COVID-19 deaths were reported in the month alone, with nearly 1,100 Indians dying every day on average from the virus.

But the overall fatalities are most certainly an undercount, experts say, as deaths may have been attributed to other causes, especially in the early days when testing was abysmally low for a country with a population of 1.4 billion.

India’s poor track record to register mortality data even before the pandemic has further amplified questions over the actual death toll. On Wednesday, U.S. President Donald Trump, during the first presidential debate, also suggested that India was underreporting deaths.

India’s first COVID-19 death was reported on March 12. Over the next five months, the disease killed 50,000 people. Since then, the number had doubled in just 45 days, underscoring the severity of the pandemic that has saturated intensive care units and morgues and also contributed to the deaths of medical professionals, including doctors and nurses.

The Indian Medical Association on Friday said at least 500 doctors have died of the coronavirus, adding the toll could be far higher. The association last month accused the government of “indifference” after it said there was no complete data on the number of front-line health care workers who had contracted the coronavirus and died.

The virus exacted an especially vicious toll on southern Maharashtra, one of India’s largest and richest states. It has nearly 1.3 million cases including more than 37,000 deaths. In neighboring Karnataka, the fatalities stand at nearly 9,000.

The two states comprise almost 45% of total COVID-19 deaths in the country.

Other states like Delhi, West Bengal, Uttar Pradesh and Andhra Pradesh have had more than 5,000 deaths each.

Overall numbers also show that India’s urban districts have so far accounted for nearly 80% of the death toll, but health experts have warned of a “slow burn” surge in the country's vast hinterlands.

“India has an inadequate health system, which is lopsided and unjustly distributed. The virus exacerbated these problems in India's cities and the rural areas will soon face the same,” said John. “We should have prepared better.”

Even as the numbers keep rising, India’s senior health officials have used the COVID-19 fatality rate of 1.56%, which is nearly half of the global one, as evidence of its success in fighting the pandemic and a basis for relaxing restrictions and reopening the economy.

India also has the highest number of recovered patients in the world. More than 5.4 million people have been cured with the recovery rate of more than 83%, according to the Health Ministry.

With the second-highest caseload in the world, the crisis facing the country stands in stark contrast to Modi’s claim before the March lockdown that “the battle against coronavirus will take 21 days.”

Public health experts say the disorderly lockdown, which led millions of migrant workers to flee from cities to villages, possibly carrying the virus with them, further complicated the fight against the pandemic, undercutting the country’s feeble health care system's ability to cope with the rising infections.

Still, India is preparing to reopen cinemas and entertainment parks with limited capacity beginning Oct. 15, in an effort to revive the economy.

Health experts warn the move has the potential for the virus to spread during the upcoming religious festival and winter season.