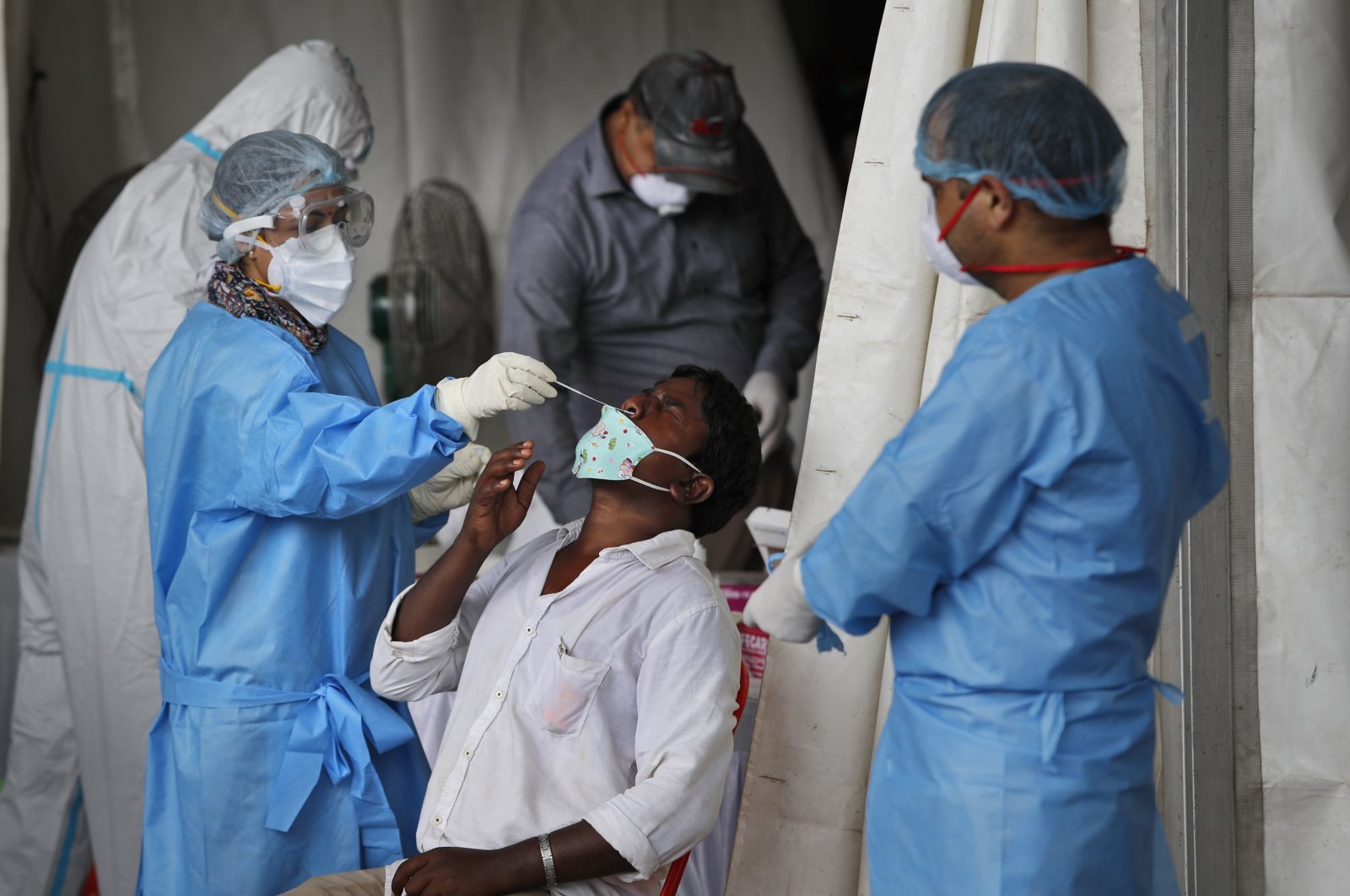 India is ranked third behind Brazil and the United States in the highest number of cases.

Another 912 people died, taking the total death toll to 56,706, data on the ministry website showed.

India confirmed the last million cases in just 16 days, and the previous million in 21 days, faster than the U.S. or Brazil.

It touched its first million cases on July 17, around 140 days after reporting its first case at the end of January. The rate of infections has grown exponentially since India began lifting its lockdown in phases from mid-May.

India has been generating the highest number of daily new cases in the world for the last 18 days, domestic media reported, with over 50,000 fresh cases everyday. Healthcare workers and testing centres in several regions are overburdened.

"India is in a better position than the rest of the world. India probably has the world's best recovery rate of 75 per cent and lowest fatality rate at 1.87 per cent," health minister Harsh Vardhan told reporters on Saturday.

"Health experts from India and abroad had forecast India to have 300 million cases and up to 6 million deaths by July-August. The figures are before you, it's getting to be the end of August and we are reaching 3 million cases now. 2.2 million patients have recovered and another 700,000 are going to be cured very soon," he said.

He added that India had ramped up its testing - it was now conducting over 1 million tests everyday and a total of 30.5 million samples had been tested so far.

Cases have plateaued in some major cities including national capital New Delhi and the financial hub of Mumbai after antibody surveys showed millions of residents could have contracted infections while being asymptomatic.

Several states have announced fresh restrictions amid spike in cases. While Haryana on Friday announced the weekend lockdown, another northern state, Punjab ordered daily night curfew in addition to a weekend lockdown.

Celebrations for an 11-day Hindu festival, Ganesh Chaturthi, have been scaled down across the country amid the outbreak.

Worldwide, the death toll has surpassed 800,000 with 23.2 million people being affected, according to Johns Hopkins University.

Several countries are working on a number of vaccines to fight the novel coronavirus, which causes Covid-19. Health minister Harsh Vardhan said India's first vaccine could be developed and available by the end of the year.