Indonesia in vaccine talks with China after AstraZeneca delays 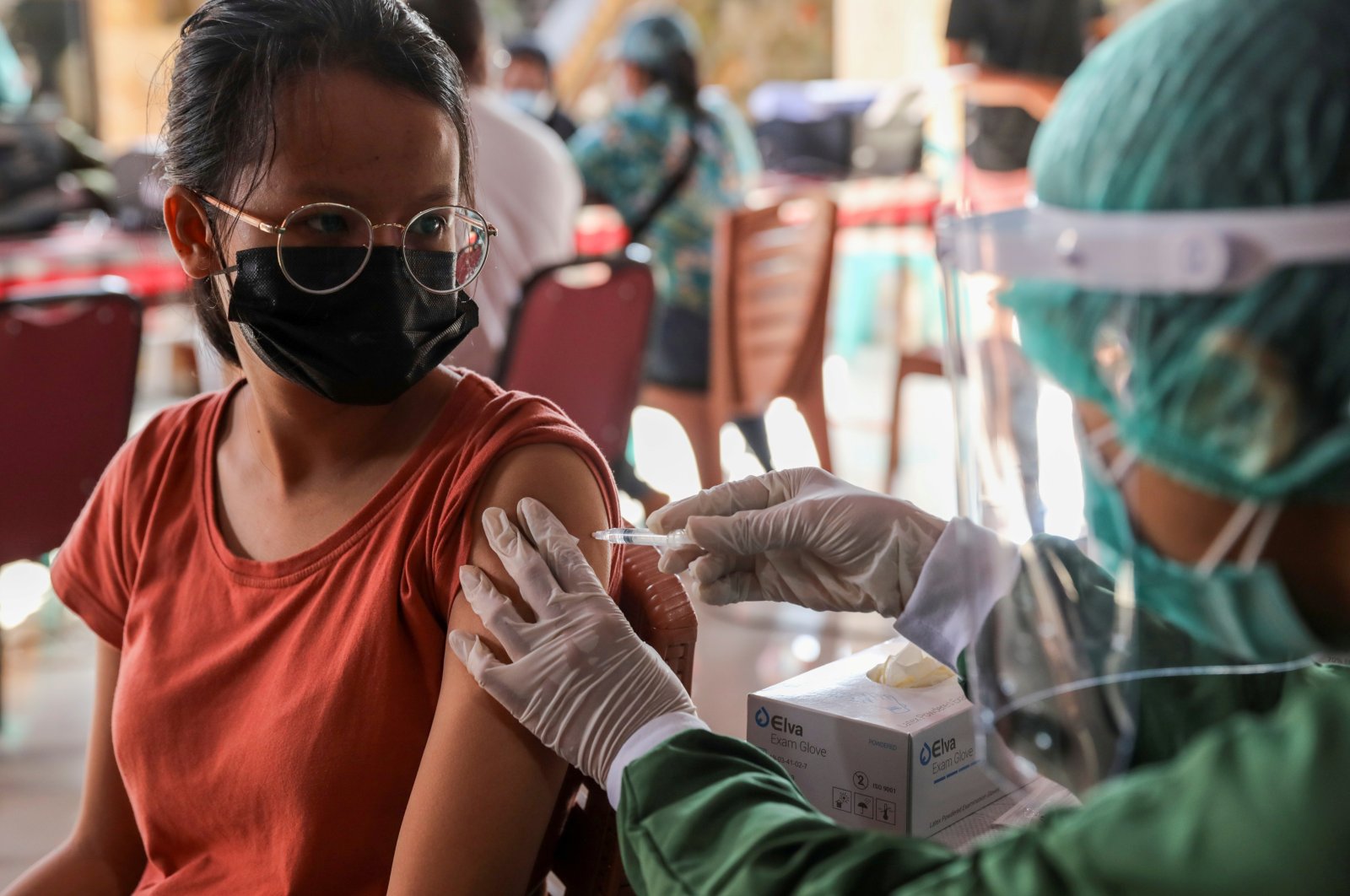 After delays in arrivals of AstraZeneca shots Indonesia turns to China to secure as many as 100 million COVID-19 vaccine doses to plug a gap in deliveries, the health minister said on Thursday.

Indonesia would receive 20 million doses of the AstraZeneca vaccine via a bilateral deal in 2021, instead of 50 million initially agreed upon, Health Minister Budi Gunadi Sadikin told a parliamentary hearing.

The remaining 30 million doses were due to be shipped by the second quarter of 2022, he said.

Budi said the government had "embarked on a discussion with the Chinese government to ask for an additional 90 million-100 million (doses)."

"We're also asking for vaccines from the U.S. when they're done with their own vaccinations and sell their vaccines overseas."

Besides AstraZeneca, Indonesia relies heavily on vaccines produced by China's Sinovac Biotech for inoculations which began in January. It aims to reach 181.5 million people within a year in a bid to reach herd immunity.

Sinovac has supplied about 56 million doses so far.

Indonesia was also due to receive 54 million doses of the AstraZeneca vaccine in phases via the COVAX sharing scheme, though Budi said Indian export restrictions would delay shipments in April.

"That's something that we cannot accept and we're negotiating with AstraZeneca. So that's 100 million doses of vaccine whose schedule remains unclear," he said.

In response, AstraZeneca Indonesia, through a public relations representative, referred Reuters to a statement dated April 2 that said it aimed to start first deliveries in June.

Aside from the lack of doses, AstraZeneca had to confirm that the vaccine contains no pork-derived ingredients, to counter a claim in the country which is the world's most populous Muslim nation, that the drug violates Islamic law.

Indonesia has also launched a private vaccination program for companies to buy government-procured vaccines for their staff.

State-owned company Bio Farma had started negotiations with China's Sinopharm and Cansino, along with the producer of Russia's Sputnik V, for vaccines for the private program, Bio Farma chief executive Honesti Basyir told the parliamentary hearing.

The Southeast Asian country has been struggling to control one of Asia's worst epidemics, with 1.55 million cases and 42,200 deaths. It has administered at least one vaccine shot to more than 9.22 million people.

European and British regulators said on Wednesday they had found possible links between AstraZeneca's vaccine and very rare cases of blood clots, but reaffirmed the vaccine's importance in protecting people against COVID-19.