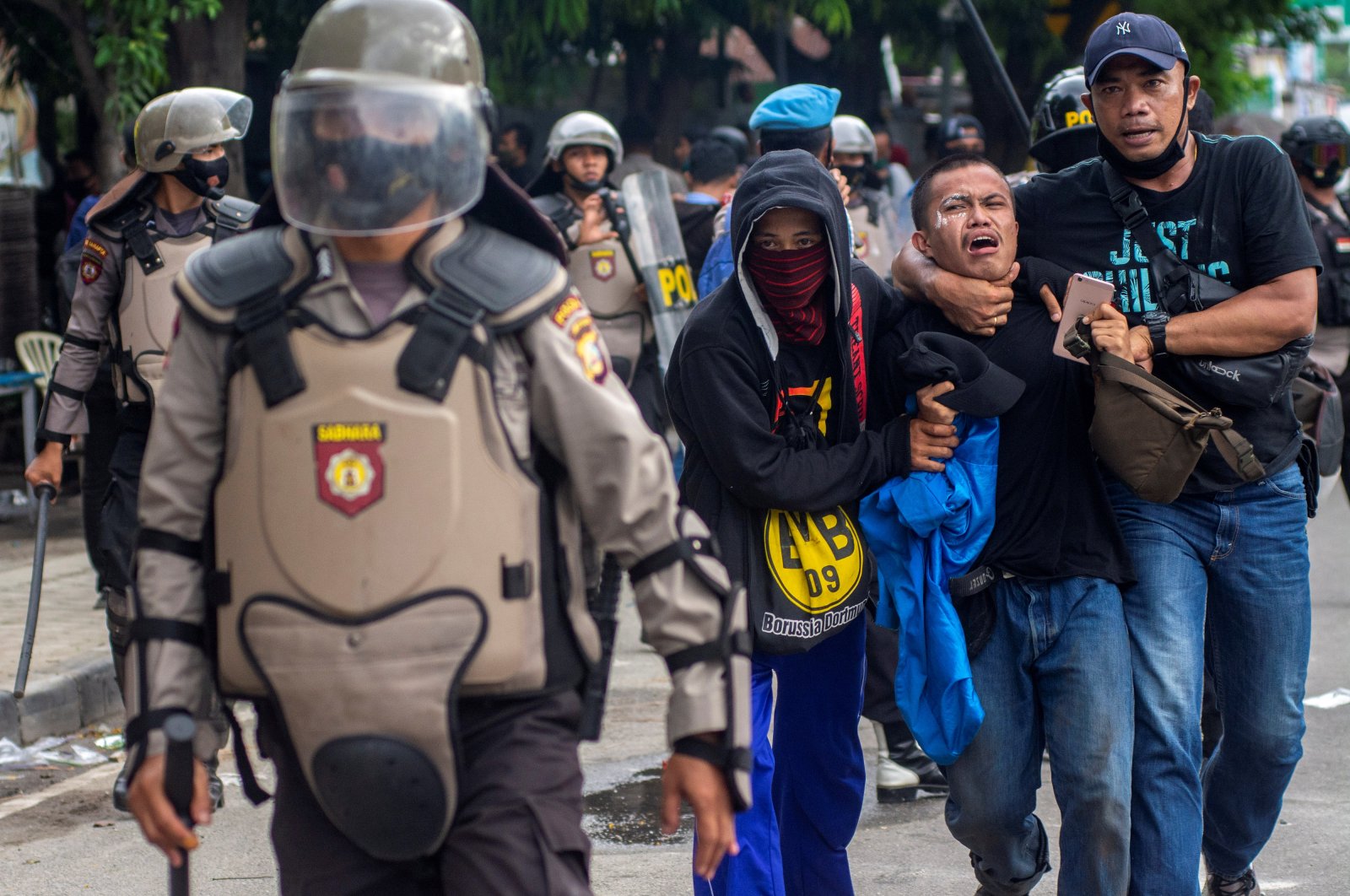 Indonesian President Joko Widodo came under increasing pressure to repeal his new controversial jobs law on Friday, with union and Muslim groups preparing to challenge it in court and some regional leaders publicly opposing the legislation.

The president, widely known by his popular name Jokowi, defended the law, saying demonstrations that have seen thousands of people across the world's fourth-most populous nation take to the streets in sometimes violent protests this week were fuelled by disinformation on social media.

The KSPI labor group, among the organizers of the three-day protest and national strikes that ended on Thursday, is preparing to lodge a case against the law in the Constitutional Court, the group's president Said Iqbal said in a statement.

Nahdlatul Ulama, Indonesia's biggest Muslim group with millions of followers, would also challenge the law in the court, it said on its official Twitter account.

Clashes erupted in some cities on Thursday, including in the capital Jakarta where protesters burnt public transport facilities and damaged police posts.

At least six provincial governors have said they would pass on protesters' demands to the president or publicly oppose the law. Repealing the law would prevent further clashes "that could create prolonged instability amid a pandemic and an economic recession," West Kalimantan Governor Sutarmidji said in a statement.

In a televised address, the president said Indonesia urgently needed to create more jobs for its young population, adding that the law would also help those laid off during the coronavirus pandemic.

"I've emphasized we need the Job Creation Law... because every year there are 2.9 million young people entering the labor market," Jokowi said.

Police detained more than 3,800 people nationwide during rallies that have at times turned violent this week, including students, workers and unemployed people, spokesman Argo Yuwono said in a news conference.

There were smaller protests on Friday in several cities on Java and Sumatra islands, according to local media.

Trade union KSBSI called on its members to launch another wave of protests from Oct. 12 to 16, while some other labor groups are set to consolidate their next move over the weekend, union leaders said.