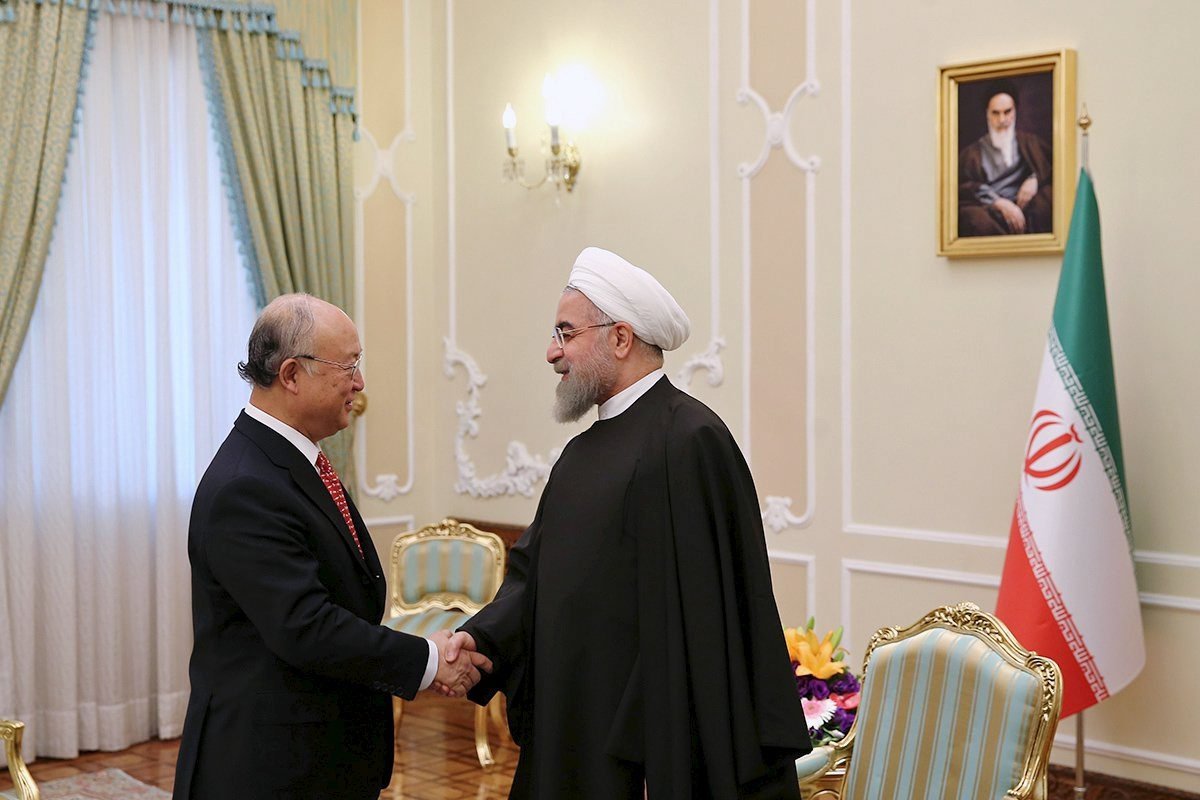 Iran has told the U.N. nuclear watchdog it intends to enrich uranium to up to 20% purity, a level it achieved before its 2015 deal with major powers and higher than the 4.5% it has recently been enriching up to, Russia's ambassador to the agency said.

"#IAEA DG reported to the (IAEA) Board of Governors ... about intention of #Tehran to start enrichment op to 20%," Russian Ambassador to the International Atomic Energy Agency Mikhail Ulyanov said on Twitter on Friday, referring to IAEA Director General Rafael Grossi.

A Vienna-based diplomat confirmed there had been an IAEA report to member states saying that, but declined to elaborate. The IAEA was not immediately available for comment.

Iran's 2015 deal with major powers on curbing its nuclear activities says it can only enrich up to 3.67%, far short of the 90% that is weapons-grade.