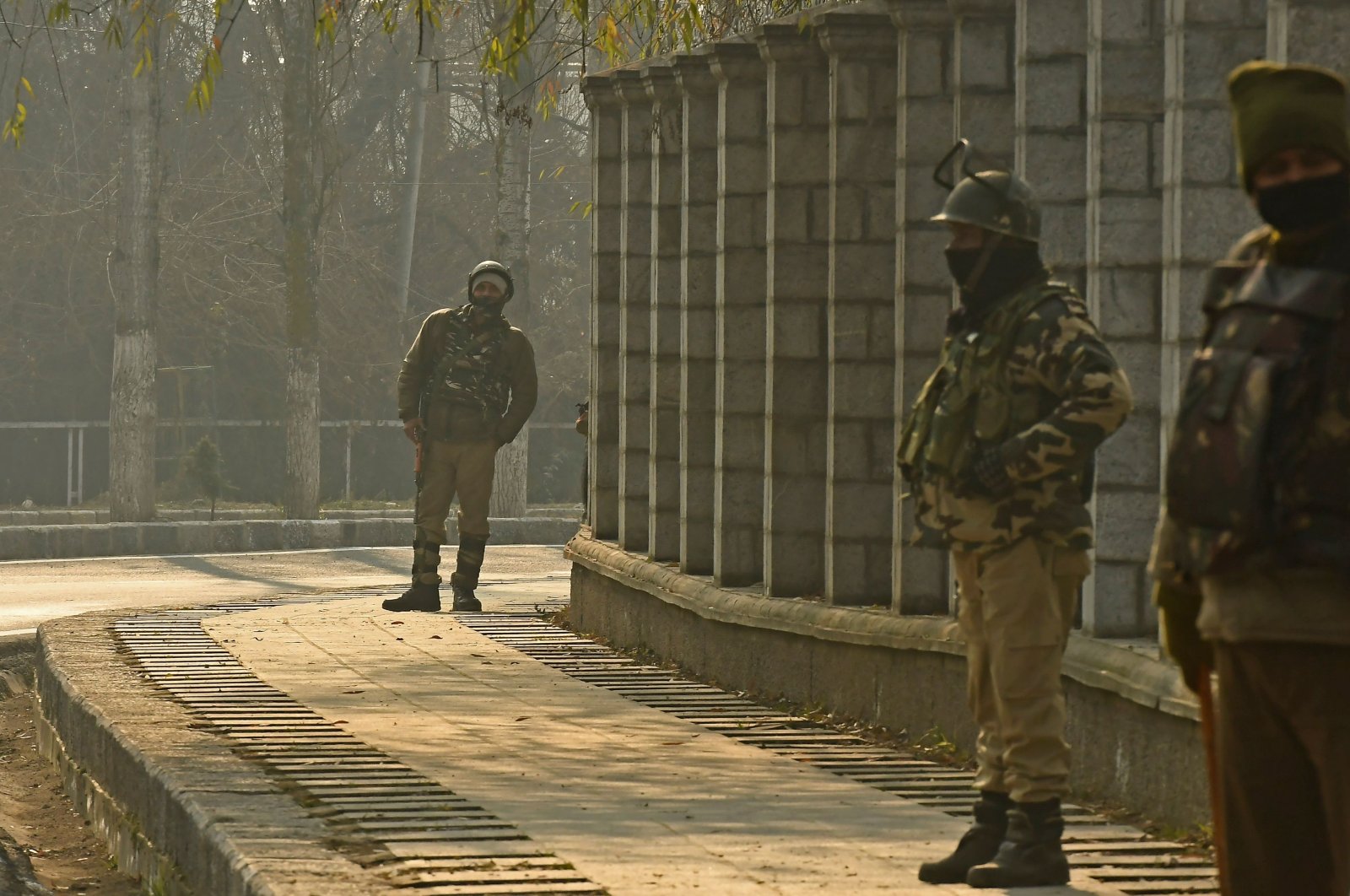 Pakistan in a letter addressed to the U.N. High Commissioner of Human Rights (UNHCR) has demanded an investigation into the murders of 11 Pakistani Hindus in northwestern India.

Human Rights Minister Shireen Mazari said Tuesday that the U.N. should investigate the killings that took place in August in the Rajasthan state and ensure the payment of reparations to the families of the deceased.

"The extrajudicial executions by Indian security forces in Manipur have not been fully investigated, in violation of the state of India's responsibility and obligation to carry out a prompt, thorough and effective investigation. In 2019, the UNHCR had called for "urgent progress" of investigations into these encounters," Mazari said in the letter.

She demanded the formation of an investigation team under U.N. auspices and urged India to allow the team to conduct a free, fair and impartial investigation into the matter and hand over the bodies of the deceased to family members.

"I am cognizant of the need to ensure the collective involvement of all human rights organizations in this quest for justice, accountability and bringing an end to the culture of impunity for extrajudicial executions perpetrated by Indian security forces' personnel," she added.

In August, a family of 11 Pakistani Hindus was found dead in a rented farmhouse in the city of Jodhpur in India's Rajasthan state. According to Pakistan's Foreign Ministry, despite Islamabad's repeated calls, the Indian government has still not released the necessary information on the deaths of the family members.

"I wish to reiterate that the Jodhpur incident is a matter of grave concern for the government and the people of Pakistan, particularly the Pakistani Hindu community," Foreign Ministry spokesperson Zahid Hafeez Chaudhri said earlier in a statement.

"The daughter of the deceased head of the family, Shrimati Mukhi, has made highly concerning statements, implicating the Research and Analysis Wing (India's intelligence agency) in the murder of her father, mother and other family members, allegedly after the agency failed to convince them to spy on Pakistan and issue anti-Pakistan statements," he added.