Islamophobia an ossified problem worldwide with no solution in sight 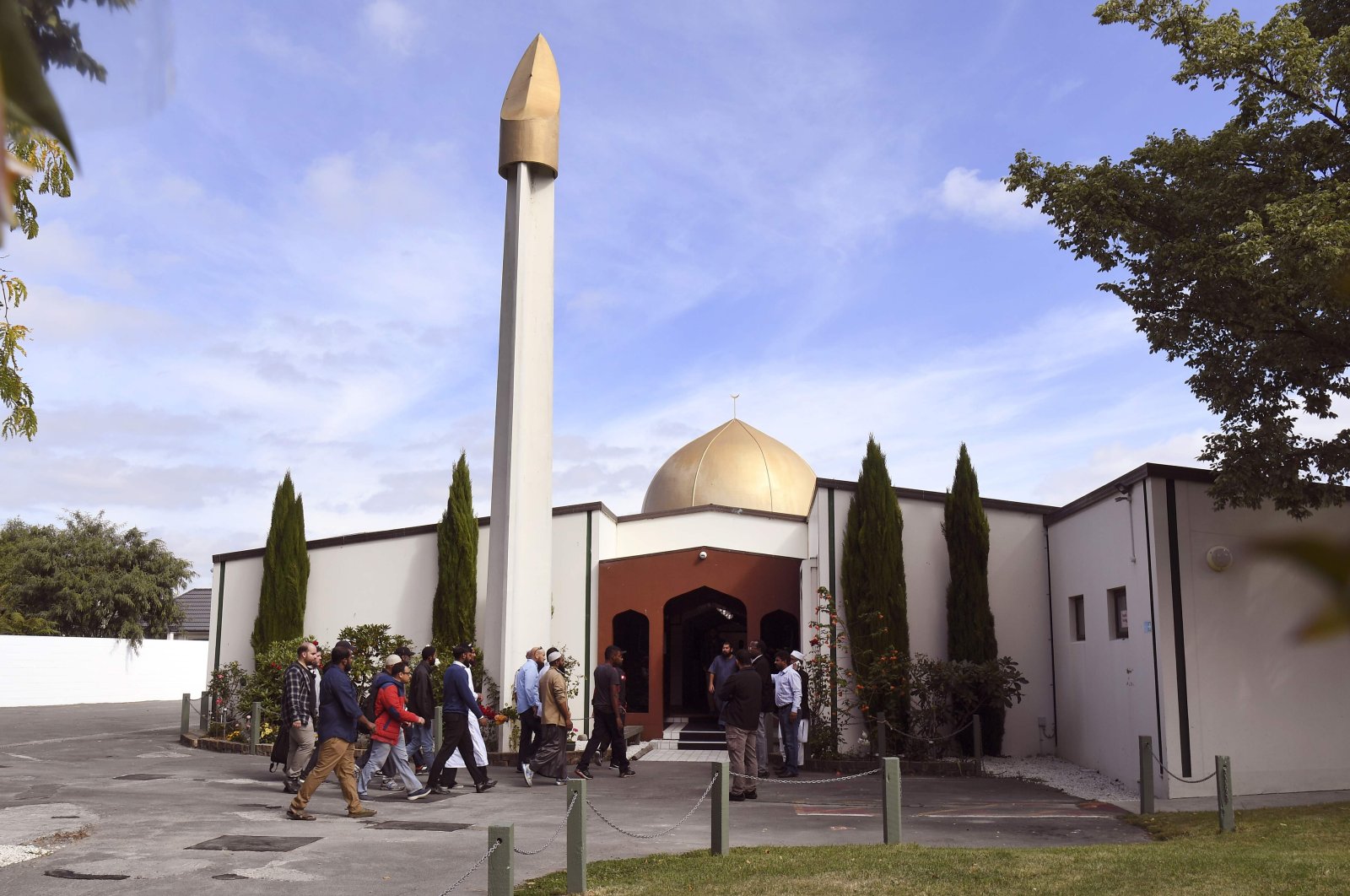 Since the Christchurch terror attack, Muslims across the world has continued to be the target of growing far-right extremism and an ideology of hatred

One year after the New Zealand terror attack, anti-Muslim sentiments have become an ossified socio-political phenomenon in countless countries worldwide, with political figures offering no tangible solution or effective policy to counter it.

This Sunday marks the first anniversary of the March 15 mass killing in New Zealand. Fifty-one people at two Christchurch mosques were killed by a self-avowed white supremacist armed with semi-automatic weapons in an attack broadcasted live on Facebook. It became the biggest example of growing far-right terrorism, a well-known global threat.

Earlier this month, the New Zealand police announced that they have been investigating a threat made against one of the mosques via the encrypted messaging app Telegram. Since then, many Muslims in the country have been on high alert. The timing of the latest threat came at a sensitive time as planning is underway for a memorial service in Christchurch to mark the anniversary.

Many articles have been published throughout the year about gun control laws in the country, as well as announcements from Prime Minister Jacinda Ardern concerning her government’s attempts to counter extremism.

In a similar fashion to her counterparts in western European countries, Ardern consistently expressed her surprise and disdain over such attacks on numerous occasions, putting the blame on certain right-wing political parties and ideologies.

A piece for Foreign Policy released one day after the massacre attributed the mass murder to the work of a French far-right ideologue called Renaud Camus, who was blamed for having influenced the killer with his writings.

However, addressing hyperspecific conspiracy theorists and pointing the finger at some groups have proven to be insufficient in identifying the source of the issue and tackling it.

Muslim communities across the world have suffered numerous hate attacks in recent years with many blaming the surge of attacks on an anti-Muslim discourse existing in the media and supported by politicians, most notably in Western countries. The marginalization of Muslim communities has paved the way for public desensitization, turning it into a widespread sociological issue.

Some countries have just started to report anti-Muslim attacks, while others have yet to do so.

Toward the end of last year, the second anti-Muslim report cited 349 cases throughout 2016 and 2017 in Australia. The chief investigator Derya Iner from Charles Sturt University, called the two existing reports only "the tip of an iceberg," pointing out under-reporting of hate-related incidents as a major problem worldwide. She added that it was especially the case where continuous anti-Muslim sentiment in political and media discourse becomes normalized.

The report highlighted insults targeting Muslims’ appearance and religion, with 96% of the targeted women being verbally assaulted or discriminated against while wearing a headscarf.

The discrimination against Muslims has become a multi-layered problem based on symbolist prejudice and affects countless people both physically and mentally.

In a similar fashion to the New Zealand shooting, a Turkish mosque in Germany’s Rothenbach had received a letter containing a death threat and a bullet, just a day after the memorial for the victims of Hanau.

A journalist by the name of Tarek Bae had said that such threats had become common in German mosques, showcasing the clear rejection of the Muslim community from the country.

An inquiry from Germany’s Left Party (Die Linke) showed that every other day throughout the course of 2019, a mosque, a Muslim institution or a religious representative in Germany was targeted in anti-Muslim attacks.

The continuous disrespect and violence against Muslims in several countries worldwide promise to persevere as long as it remains widely acceptable and standardized. Periodic routine condemnations and political speeches have proven to be ineffective and insubstantial against a deeply rooted culture and history of demonization and discrimination.