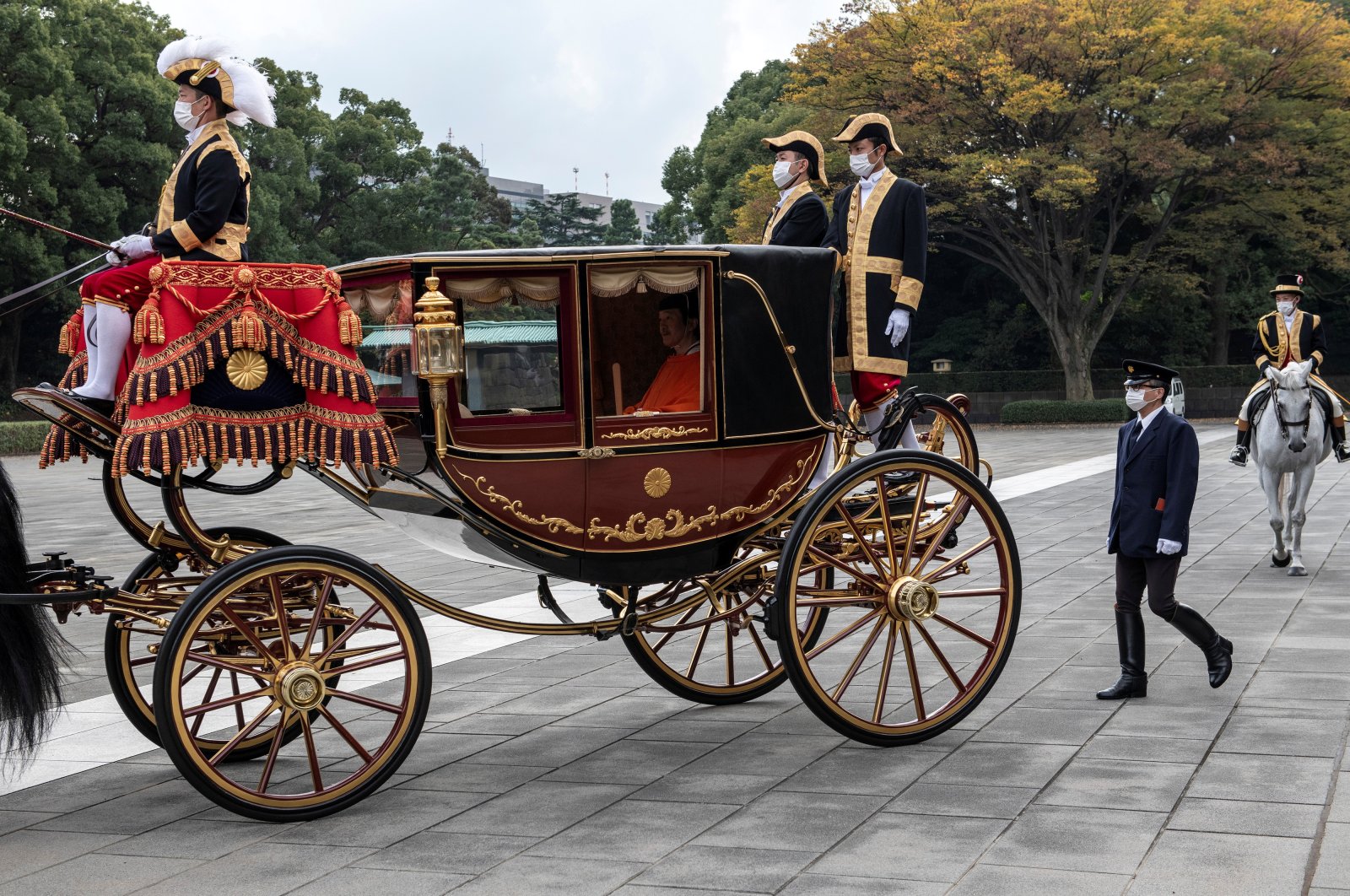 Japan formally proclaimed Crown Prince Fumihito first in line to the Chrysanthemum Throne on Sunday, one and a half years after his elder brother Naruhito became the nation's emperor, succeeding their father Akihito.

At a ceremony at the Imperial Palace in Tokyo, Emperor Naruhito, who assumed the throne in May 2019, declared Fumihito, who is also known as Prince Akishino, as the nation's crown prince.

"I sincerely ponder responsibilities as crown prince and I will carry out my duties," the 54-year-old crown prince, dressed in a traditional orange robe, said in front of the 60-year-old emperor and Empress Masako.

The ceremony was originally due to take place in April but was postponed due to the coronavirus pandemic. Most of the attendees on Sunday were wearing masks.

Aiko, the only child of the imperial couple, is not allowed to inherit the throne as only males can do so under the Imperial House Law.

Japan has no plans to change the law to allow women to take the throne, though surveys showed many Japanese favor the move.

The imperial family reflects a shrinking, aging Japan. The number of its members has fallen from 24 to 18 since 2005, when the emperor's only daughter, Princess Nori, became a commoner after marrying a man outside imperial circles. Females like her have to give up their status as members of the imperial household once they marry non-royals.

In April 2019, Akihito relinquished the throne, ending his 30-year reign with Japan's first abdication in 202 years.