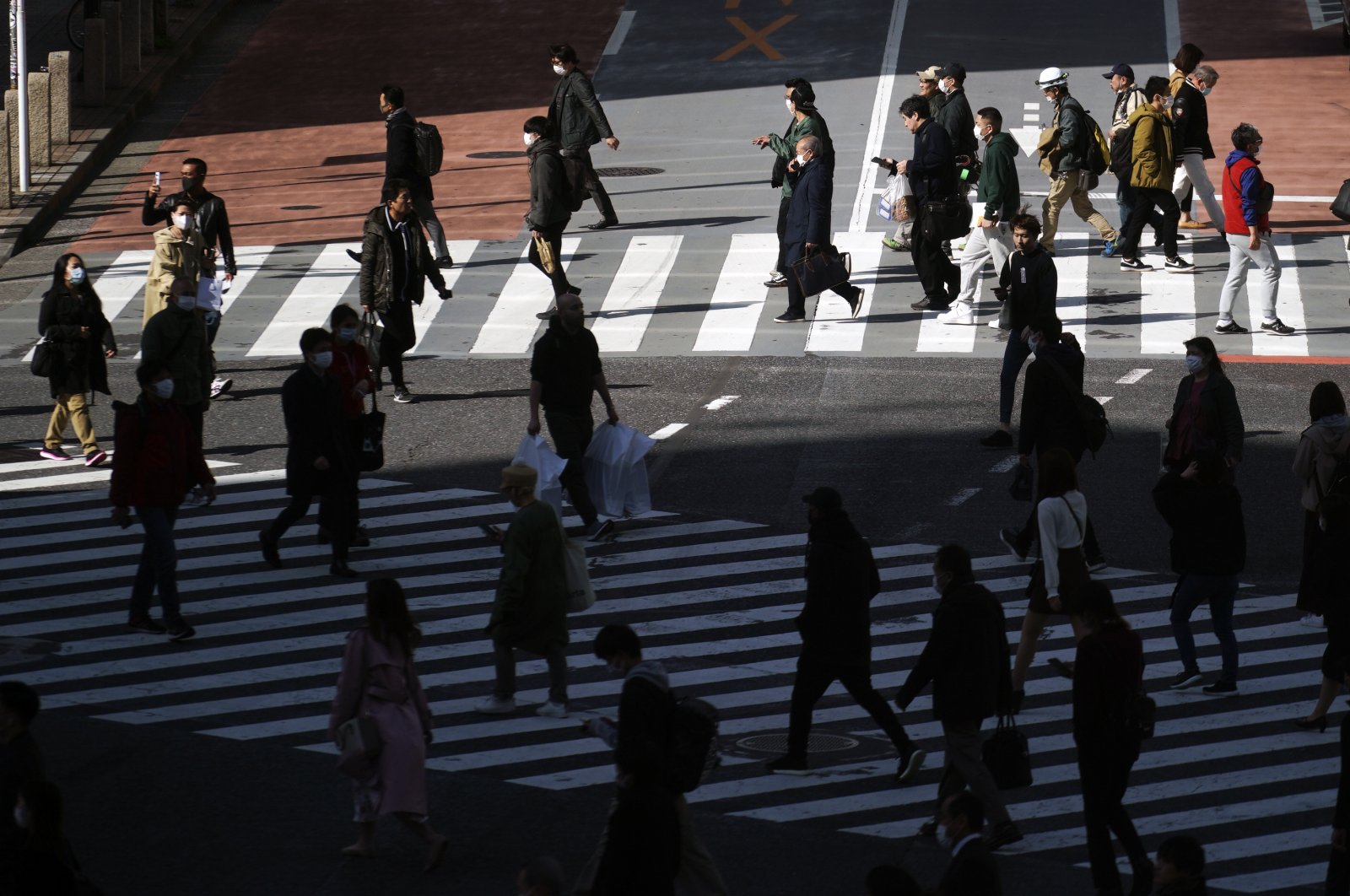 Japan's government will convene a key panel of medics Thursday to advise on its state of emergency over the coronavirus, as local media reported the prime minister would expand the measures to cover the entire country.

People in these places are being urged to stay inside but the rules stop far short of the tight lockdowns seen in other parts of the world.

Since the emergency came into effect on April 8, several regional governors have called for the measures to be expanded to cover their areas — warning of a growing number of coronavirus infections and overwhelmed medical facilities.

Some have declared their own local emergencies, even though they carry no legal force.

"Today, an advisory committee will be held. We should listen to the opinions of experts about areas subject to a state of emergency," government spokesman Yoshihide Suga told reporters at a regular afternoon briefing.

"If we limit areas (under the state of emergency), people are increasingly flowing to neighboring ones. We have to deal with it while discussing what to do during the holidays," he added, referring to the Golden Week period in late April and early May, when much of the country travels.

Japan has so far seen a relatively small outbreak of the virus, despite recording its first case in mid-January, with around 8,500 infections and 136 deaths by Thursday.

But local medical associations and experts have sounded the alarm, and Abe has asked people in areas already under a state of emergency to reduce contact with others by 70% to 80% to avoid an explosive growth in infections.

The state of emergency allows governors to ask people to stay indoors and request that businesses close, but there are no enforcement mechanisms and no penalties for those who fail to comply.

In Tokyo, the governor has called on people to work from home, and significant drops have been seen in the number of people commuting each day on the city's notoriously crowded transport system.

But while some central areas have been uncharacteristically deserted, local neighborhoods have remained relatively bustling, raising concerns about whether the measures will be sufficient.

Japan's two emergency medical associations this week issued a joint statement warning they are "already sensing the collapse of the emergency medical system," with hospitals unable to deal with patients suffering from non-coronavirus ailments.

And in Japan's third-biggest city Osaka, the mayor has appealed for donations of raincoats to serve as personal protection for health workers who he said were being forced to resort to garbage bags.