Japan's Yamato aims to ban phone use while walking 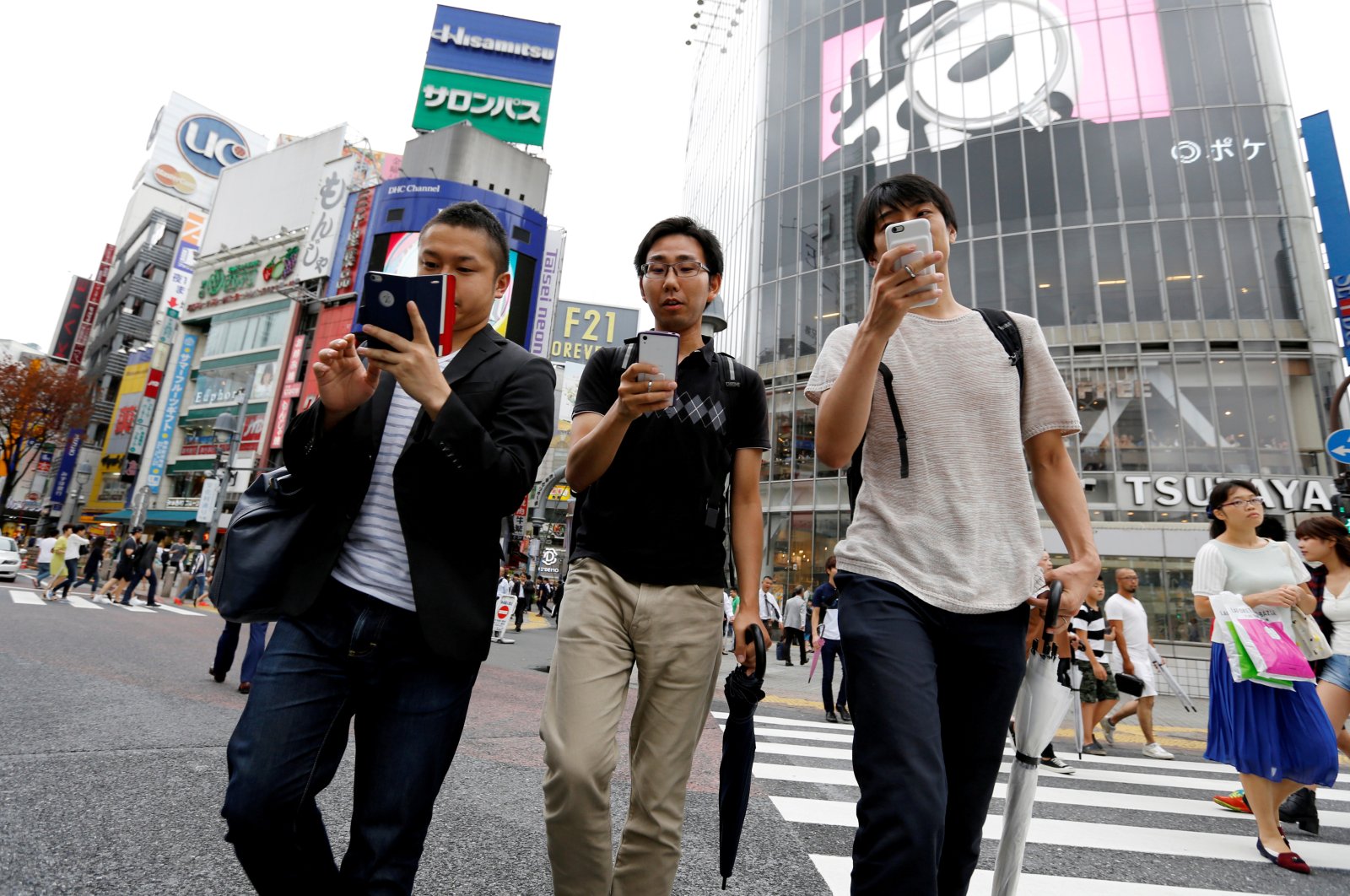 It is a scene repeated the world over: pedestrians glued to their phones while walking, causing collisions and sometimes accidents. No more, says one Japanese city.

Officials in Yamato city, near Tokyo, Monday submitted a bill to the city assembly to stop people from using their phones while walking.

"The number of people using smartphones has rapidly increased and so have the number of accidents" in the densely populated area, city official Masaaki Yasumi told AFP.

"We want to prevent that," he said, adding if passed it would be the first such ban in Japan.

But Yasumi said there will be no punishment for those unable to tear themselves away from their screens in the street.

"We hope the ban will raise more awareness about the dangers," he said. Posters and messages will inform citizens of the rule, expected to take effect from next month.

In 2014, research by Japanese mobile giant NTT Docomo estimated a pedestrian's average field of vision while staring down at a smartphone is five percent of what our eyes take in normally.

The company ran a computer simulation of what would occur if 1,500 people used the hectic Shibuya pedestrian crossing in Tokyo while all looking at their smartphones.

The results showed that two-thirds would not make it to the other side without incident, with 446 collisions, 103 people being knocked down and 21 dropping their phones.

The number of accidents between people using phones while riding a bicycle and pedestrians is also increasing in Japan.

In some cases, victims' families demand up to 100 million yen ($1 million) in compensation.